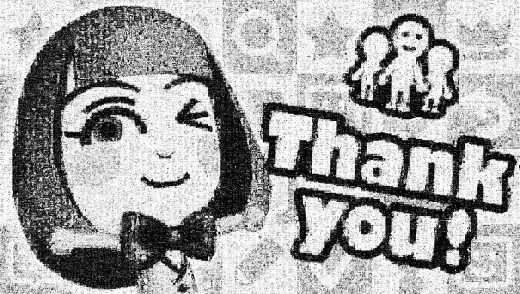 Nintendo’s Miiverse lives on in a giant internet archive

Nintendo’s Miiverse is dead. However, that doesn’t mean that all your message board posts have disappeared into the ether. Drastic Actions and the Archive Team have launched Archiverse, an unofficial but very thorough collection of Miiverse posts. There are roughly 133 million posts, 217 million replies, 76 million screenshots and 72 million drawings — all told, just shy of 17TB of data. It even includes developer-specific communities and the E3 communities that Nintendo delisted.

It sounds daunting, but there are ways to find exactly what you’re looking for. You can search by game title or user, and you can filter posts by their content (such as drawings) or the number of “yeahs.”

Are you going to spend a long time browsing? Probably not. The most obvious use case involves digging up your old posts for nostalgia’s sake, rather than trying to track down references to a specific game. However, this isn’t so much about regular use as it is preserving an important part of gaming history. Miiverse became a significant part of gaming culture for Wii U and 3DS owners after its late 2012 launch, and the Archiverse makes sure that culture won’t disappear forever.

Okay, everyone, I have now launched https://t.co/K3Hy7fLwKp, your guide into the Miiverse Archives! 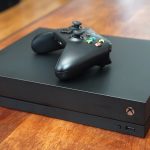 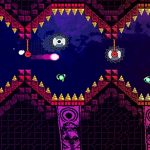 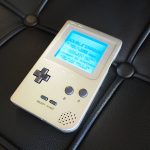 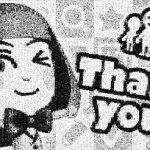 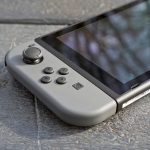 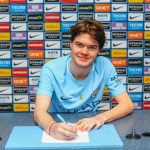 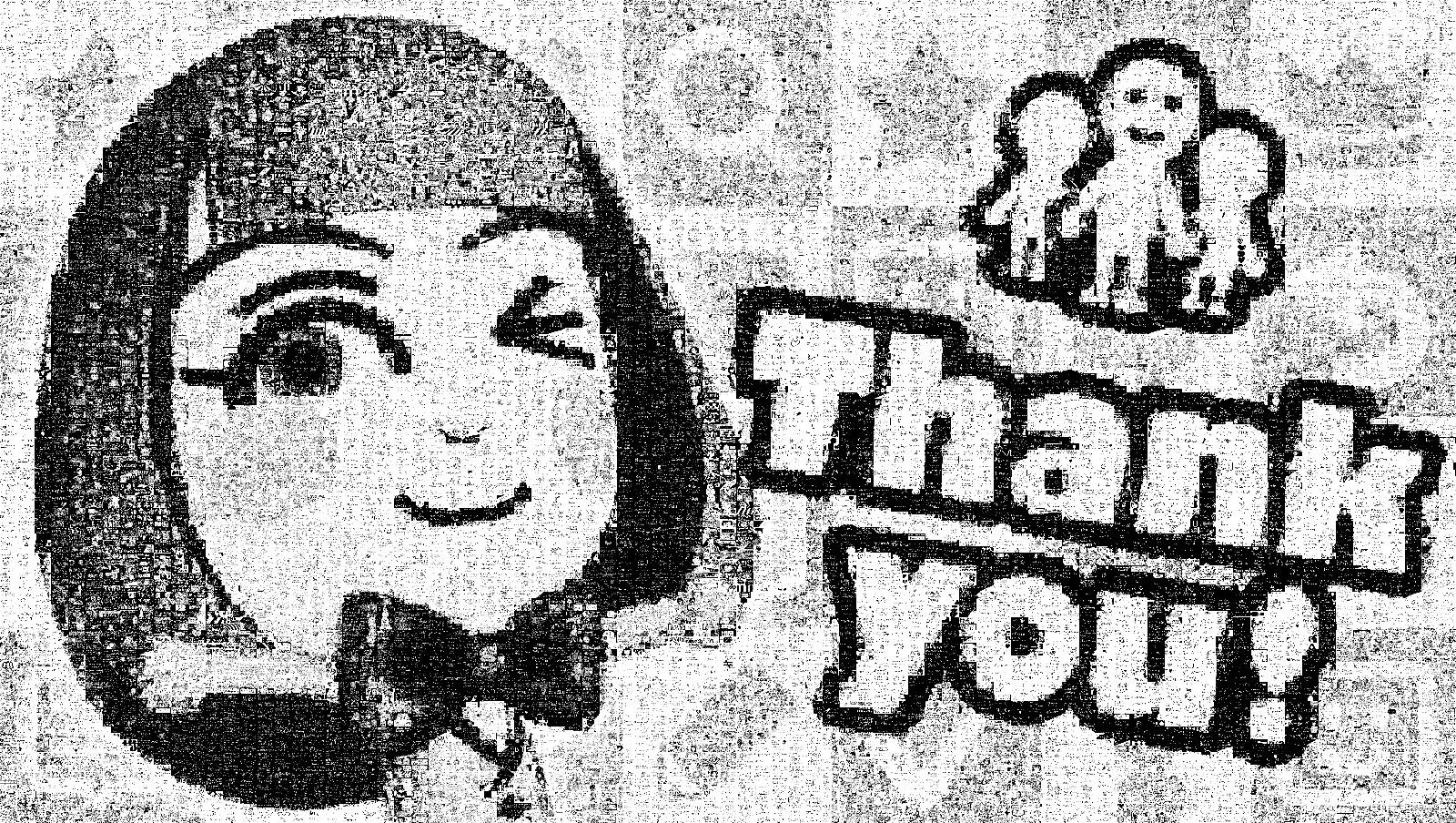