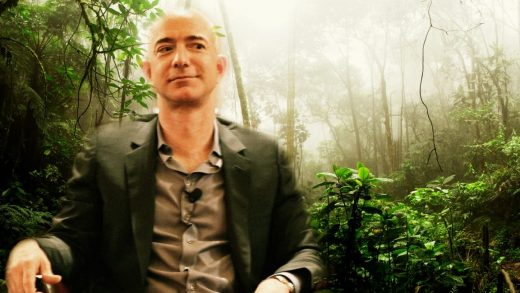 An eight-year-long legal battle between the countries that surround the Amazon river and rain forest and the company Amazon.com is drawing to a close.

Soon a court will decide whether Amazon.com has the exclusive right to use the .amazon domain name, or whether the eight South American countries that share the Amazon River–Bolivia, Brazil, Colombia, Ecuador, Guyana, Peru, Suriname, and Venezuela–perhaps also have some right to the domain name.

The use of the so-called generic top-level domains, which expand on the list of the familiar .com, .edu, and .co.uk options, has been going for years, ever since ICANN indicated that Amazon.com’s application to use the name might be turned down due to the fact that there is an actual river and rain forest, and thousands of people who aren’t Jeff Bezos who have a right to the domain name.

While the South American countries simply want to share the .amazon domain with the oversized e-tailer (using the domain for sites such as “tourism.amazon,” for instance), Bezos and Amazon won’t budge. Instead, as Fast Company reported in April, Amazon wants the eight South American countries to only be able to use the .amazon domain with country-code modifiers attached. For example, instead of, say, Brazil using “tourism.amazon,” it would need to use “tourism.br.amazon,” which frankly is harder to type than, say, “cancel Amazon.”

In 2018, Amazon tried to settle the dispute with the eight countries by offering them just $5 million for rights to the .amazon domain. But that wasn’t $5 million in cash–it was $5 million worth of free Kindle e-readers and hosting services. Oddly, the countries opted not to accept the offer.

Now it appears that Amazon has convinced ICANN that it deserves the rights to .amazon. Reuters reports that ICANN has caved, and Amazon will get exclusive rights to the .amazon domain after a 30-day period of public comment.

That means you have 30 days to weigh in and tell ICANN how you feel, which you can do by heading to ICANN’s public commenting section.

When reached for a comment, an Amazon spokesperson sent the following statement:

We welcome and appreciate ICANN’s decision to continue processing Amazon’s applications for the .AMAZON Top-Level Domain. We recognize and take seriously the concerns of the Amazonia regional governments regarding its use. Amazon looks forward to working with those governments to implement our proposed Public Interest Commitment to protect the culture and heritage of the peoples of the Amazonia region, while allowing Amazon to use the Top-Level Domain in support of our globally recognized brand to surprise and delight our customers. 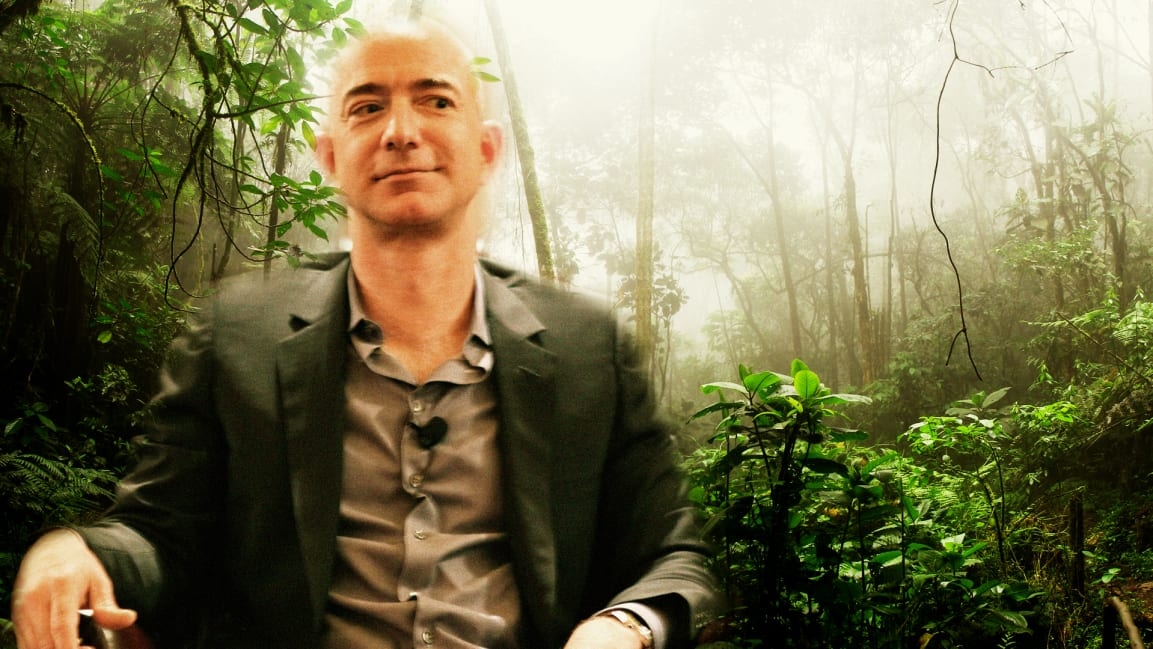