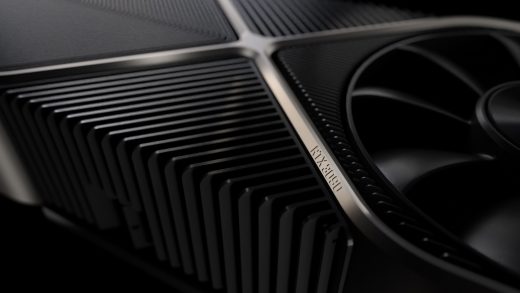 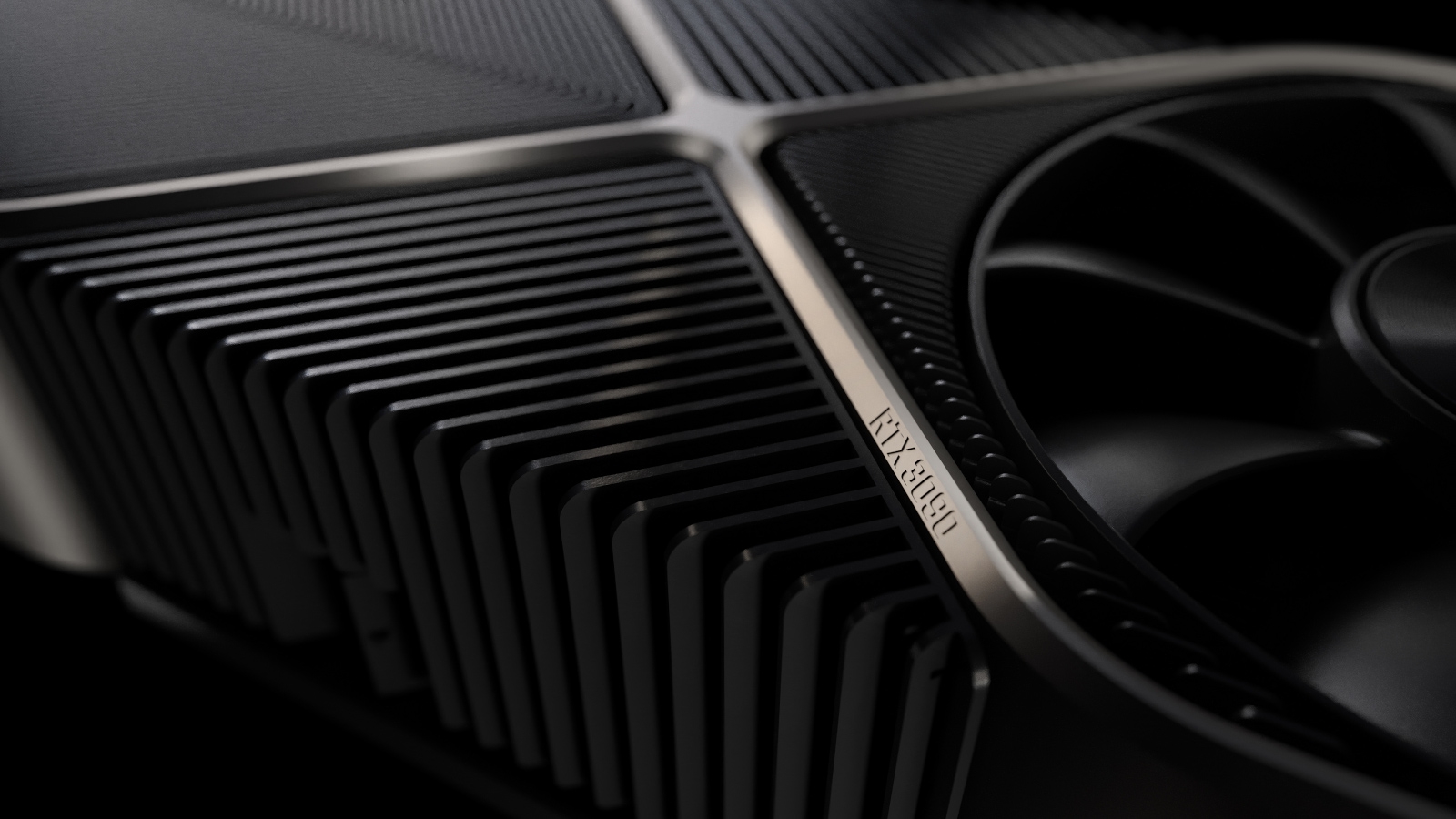 You’ll have to watch retail websites like a hawk and be ready to refresh like mad if you want to get an NVIDIA GeForce RTX 3080 or 3090 before the year ends. According to Tom’s Hardware, NVIDIA CEO Jensen Huang has admitted that demand for the graphics cards will outstrip the company’s supply throughout the year. Demand for both cards have already been through the roof, but NVIDIA expects it to balloon even more now that it’s the holiday shopping season.

“I believe that demand will outstrip all of our supply through the year. Remember, we’re also going into the double-whammy. The double-whammy is the holiday season. Even before the holiday season, we were doing incredibly well, and then you add on top of it the ‘Ampere factor,’ and then you add on top of that the ‘Ampere holiday factor,’ and we’re going to have a really really big Q4 season.”

By “Ampere,” the CEO was of course talking about NVIDIA’s Ampere architecture. If you’ll recall, the RTX 3080 is the brand’s first Ampere GPU, promising significant performance improvements around real-time ray tracing. The $699 card’s launch caused quite a huge excitement, so much so that the company’s website crashed and the 3080 sold out almost as soon as it became available. NVIDIA had to apologize for not being prepared to deal with the “unprecedented” demand.

The company apologized again before pre-orders for the RTX 3090 even started, knowing that it couldn’t keep up with the demand due to the limited supply it had on launch day. NVIDIA also delayed the $499 RTX 3070’s launch so it could stock up on the card before selling it and to prevent a repeat of the 3080 and 3090 ordering chaos.

During the press conference, Huang clarified that the cards are having a demand issue, not a supply issue. The company promised in the past to work with its manufacturing partners to increase its supply in the coming weeks. He said:

Retailers will tell you they haven’t seen a phenomenon like this in over a decade of computing. It hearkens back to the old days of Windows 95 and Pentium when people were just out of their minds to buy this stuff. So this is a phenomenon like we’ve not seen in a long time, and we just weren’t prepared for it.

Even if we knew about all the demand, I don’t think it’s possible to have ramped that fast. We’re ramping really, really hard. Yields are great, the product’s shipping fantastically, it’s just getting sold out instantly. I appreciate it very much, I just don’t think there’s a real problem to solve. It’s a phenomenon to observe. It’s just a phenomenon.”