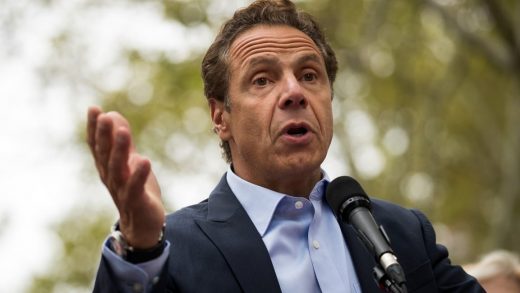 If you watched the ticker-tape parade to celebrate the U.S. Women’s National Team’s win at the World Cup, you may have overheard the crowd—and the players themselves—chanting, “Equal pay! Equal pay!” as the float carrying the players made its way through Manhattan’s Canyon of Heroes. If you watched closely, you may have also noticed that New York Governor Andrew Cuomo was there, too, chanting along. Cuomo was comfortable making the call for equality because before joining the parade, he had signed a bill aimed at eliminating the gender wage gap in the state.

The women’s soccer team plays the same game that the men’s soccer players play — only better. If anything, the men should get paid less.

Thank you @USWNT for helping lead this movement for change! pic.twitter.com/qHy2aYs2Tl

The bill requires “equal pay for substantially similar work” and prohibits employers paying people differently based on their gender identity, race, sexual orientation, or other protected class. ABC News reports that the law will close loopholes that “allows gender discrimination in pay for the same jobs” and also reportedly bans prospective employers from asking about a potential hire’s salary history, a practice known to exacerbate pay inequity.

Cuomo wasn’t the only New York politician using the women’s soccer team victory to further their political agenda. Mayor Bill De Blasio used the women’s fight for equity in their workplace to tout his presidential campaign. According to CNN, the Democratic long-shot candidate said, “If I were president of the United States, I would insist that Congress pass an amendment to the Amateur Sports Act requiring—requiring—equal pay for men and women in all of our national sports teams. And if they didn’t do it, I’d use an executive order to have the Treasury Department enforce on the U.S. Soccer Federation, because they’re tax exempt, and they’re discriminating, in effect.”

In March, the team filed a lawsuit against the U.S. Soccer Federation, accusing it of inequity in pay, practice time, practice locations, medical treatment, coaching, and travel. That’s despite the fact that, according to filings in the lawsuit, the U.S. women’s soccer team generated about $50.8 million in revenue between 2016 and 2018, which, if my math is correct, is more than the $49.9 million generated by the men’s team. 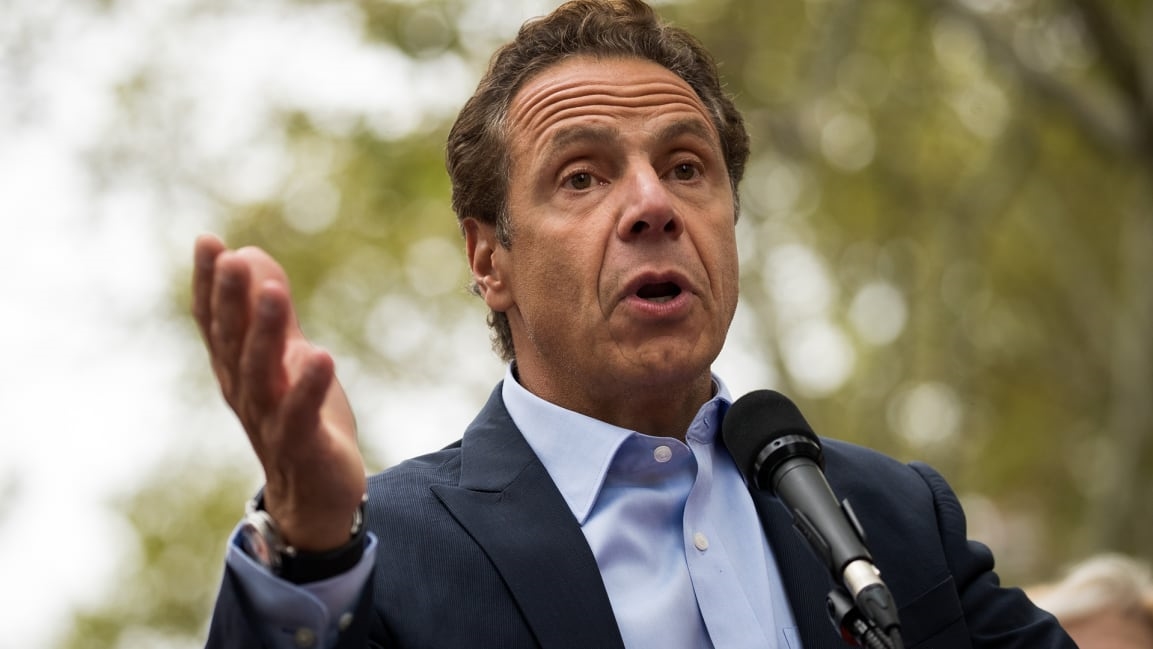