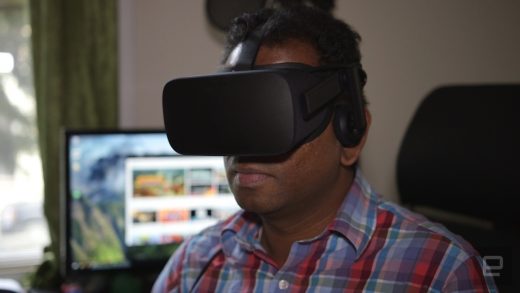 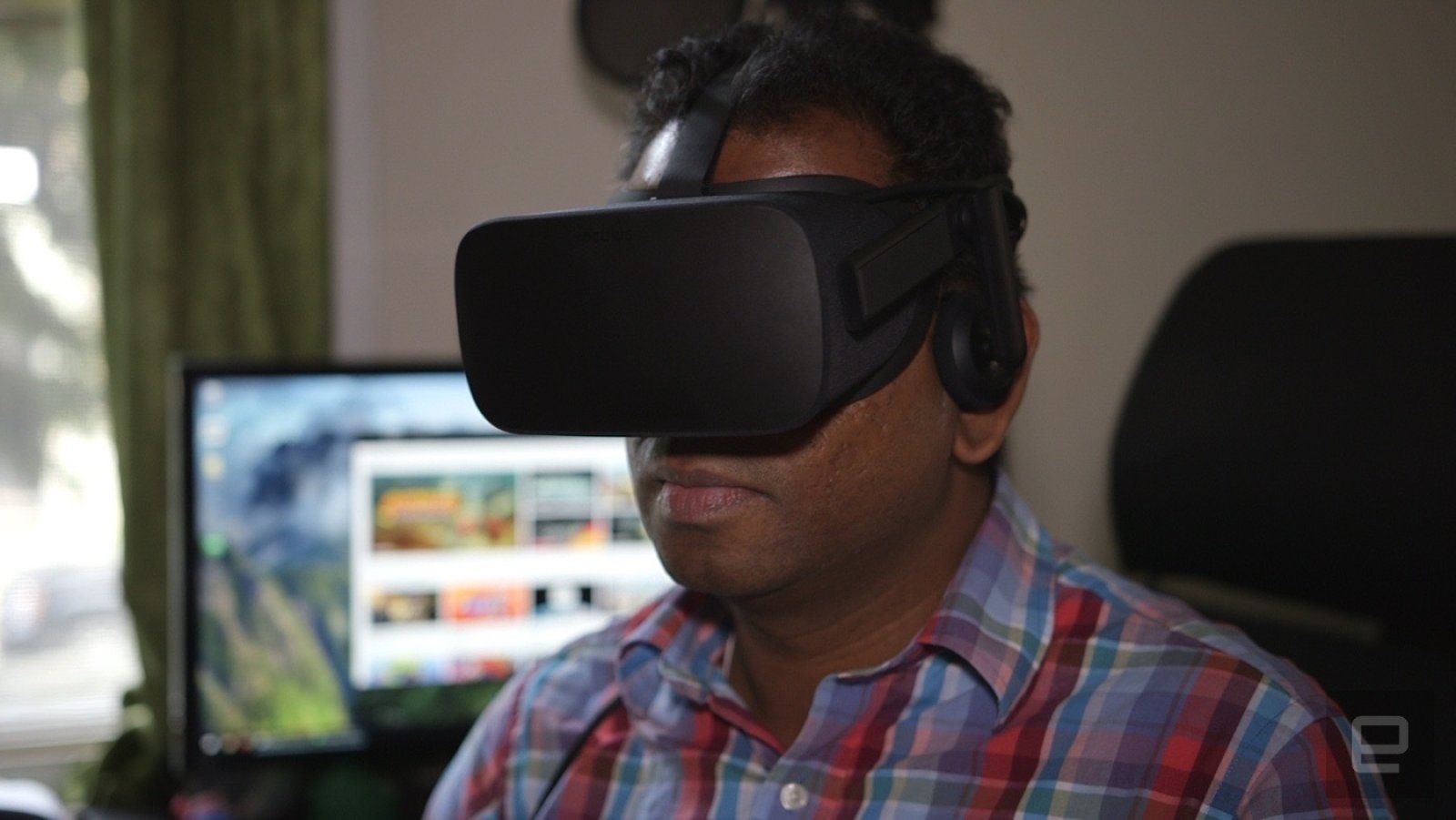 It’s a lousy time to be a fan of PC-based VR, apparently. Oculus told both customers and Variety that it’s shutting down its movie store for Rift headset owners, leaving you to use third-party services (or watch on a regular screen) if you want to buy or rent flicks. The store is closing as of October 22nd, and you’ll have until November 20th to watch your catalog before that too goes away. Oculus will offer refunds to anyone who bought movies before the closure.

The company wasn’t shy about the reasoning in an email to users. Rift owners user their devices “primarily for gaming,” Oculus said. Simply put, there aren’t many people who will sit near their computer to watch a two-hour video in VR. It’s not surprising, then, that Oculus is keeping the store around for Go users who can watch wherever they’re comfortable.

While the news comes mere hours after Oculus co-founder Brendan Iribe announced his departure from Facebook, reportedly due to a disagreement over Facebook’s strategy for VR, the two events aren’t necessarily linked. Facebook said it was still committed to computer VR, after all. Even so, it’s easy to tell that Facebook and Oculus aren’t as gung-ho about PC VR as they used to be.