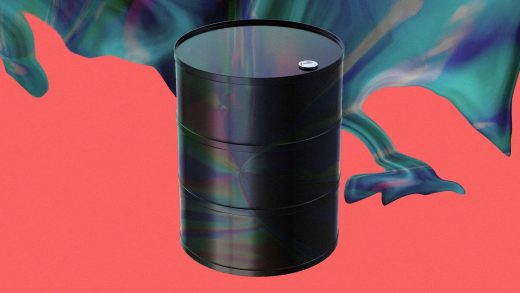 Oil prices are negative: What does it mean and what comes next?

For the first time in history, the primary U.S. oil contract closed at a negative price, an astonishing -$37.63/barrel. This shocking price is a result of the collapse in oil demand due to response measures to the coronavirus pandemic in both the United States and globally. This specific time, negative prices were driven by an unusual circumstance due to an expiring futures contract. However, unless the oil demand situation changes quickly, the U.S. could face single digit or even negative oil prices throughout the summer.

NYMEX crude oil futures are the primary “price” for U.S. oil. A NYMEX futures contract provides a price per barrel for 1,000 barrels of oil to be delivered to a massive oil logistics hub in Cushing, Oklahoma, over the course of a specific month. Contracts are sold by oil producers to lock-in prices for future production, bought by refiners and storage entities to lock in prices for purchases, and also sold and bought by oil traders to mediate prices between buyers and sellers, providing market liquidity. When you hold a contract at its expiration, you have an obligation to make that delivery to the buyer at Cushing. Normally, when contracts expire traders sell their contracts to demand sources that can take delivery, like refiners or oil storage, with minimal impacts on prices.

Prices collapsed from about $18/barrel on April 17 to -$37.63/barrel because traders could not find a refiner or storage tank with capacity to take delivery.

But over the last few months, the global oil market has seen a cratering of demand due to coronavirus quarantines. Starting first in China, the primary source of global oil market growth, travel restrictions and stay-at-home orders have now spread globally. Almost overnight, global oil demand has fallen as much as 30%. At the same time, Saudi Arabia and Russia started a brief but intense price war by increasing their output that further exacerbated the oil glut. U.S. oil prices fell as low as $20/barrel before OPEC+ agreed to future production cuts.

With such large demand declines in demand, the amount of oil in storage has been growing rapidly in the U.S. and around the world. Energy markets are priced based on location. The hub in Cushing, Oklahoma, (where storage tanks are owned by various midstream and pipeline companies) features the greatest amount of commercial oil storage in the U.S., with an estimated ability to store 76.1 million barrels of oil. Last week, Cushing reached 55 million barrels in storage and is growing by almost 1 million barrels per day. At its current rate, they are expected to be full by mid-May. U.S. oil inventories beyond Cushing have grown by 50 million barrels in the last month.

What has happened this month is there appears to be no buyers for the May contract, which expires on Tuesday, April 21. Prices collapsed from about $18/barrel on April 17 to -$37.63/barrel because traders could not find a refiner or storage tank with capacity to take delivery. If you have 100 sellers and only a handful of buyers, prices will fall. In energy markets, where physical systems cannot be easily shut off, prices can go negative to incentivize suppliers to cease production. In this case, traders were paying what few demand sources there were to take their oil contract.

If traders were unable to find storage for oil deliveries next month—even at unfathomable negative prices—there are likely to be severe storage limitations for June and beyond. Unless oil demand returns quickly, prices are likely to collapse again in order to drive oil producers to turn off production. Called “shut-ins,” reducing production can be costly and can damage oil wells. Local economies in oil-producing states are already seeing major job losses and decreases in the tax base, and may be in for even more.

Similarly, production much greater than demand could overwhelm oil storage globally and cause oil prices to reach unprecedented low levels throughout the world. Already, Canada is seeing oil prices consistently near or below $0/barrel. Many oil-exporting nations depend on oil exports to drive their economy and are likely to suffer economic upheaval.

In practical terms, the collapse in the May contract does not mean that oil is free or that you personally can be paid to take oil. Only a small number of May contracts actually traded at prices below zero. Most oil set to be delivered to Cushing next month settled at prices well above $20/barrel. Prices for June and July contracts remain above $20/barrel, as do prices for international oil deliveries. Nevertheless, the signs for oil markets ahead are, to say the least, worrisome.

Alex Gilbert is a project manager at the Nuclear Innovation Alliance where he works on policy to commercialize advanced nuclear power. He is also a nonresident fellow at the Payne Institute at the Colorado School of Mines for which he conducts research on energy markets and governance.” 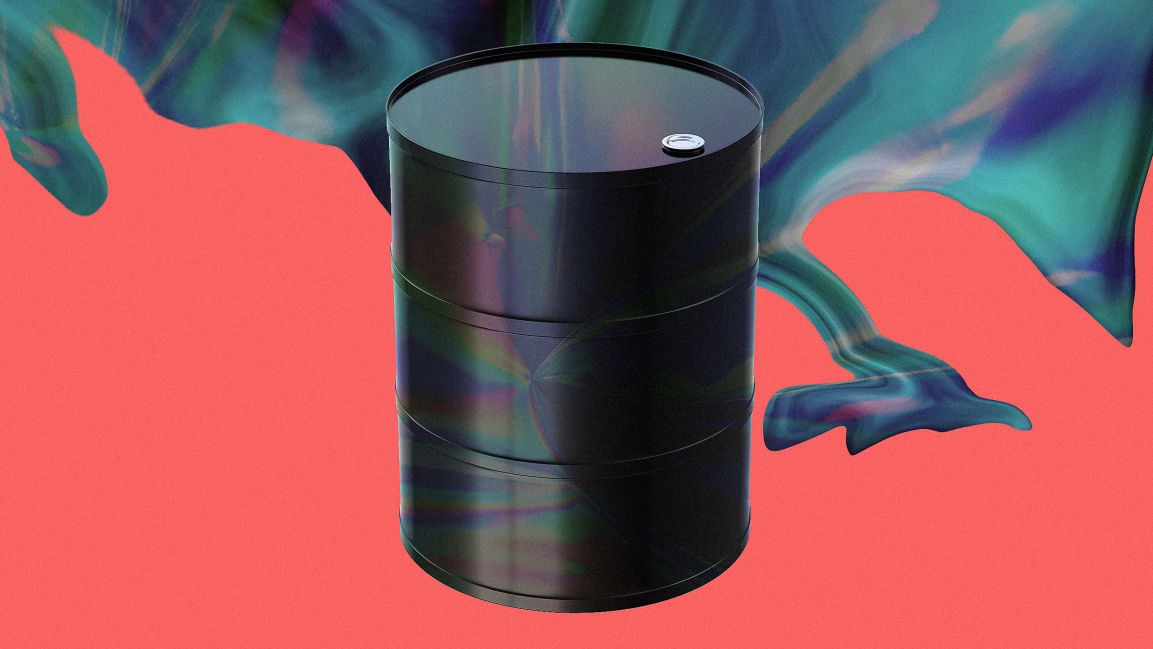