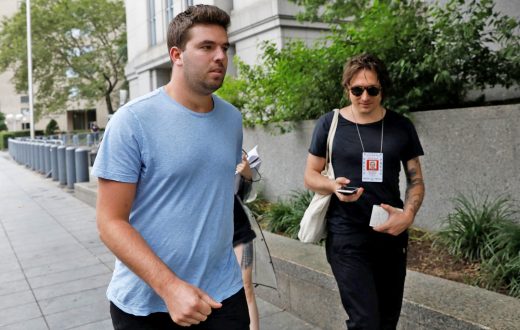 Billy McFarland has admitted that he forged documents and lied to investors to convince them to pour a total of $26 million into his company and the now infamous Fyre Festival. He was arrested last year after what he touted as “the cultural experience of the decade” in the Bahamas turned out to be a huge, disorganized mess of epic proportions. McFarland has pleaded guilty to two counts of wire fraud, with each count carrying a max sentence of 20 years in prison.

Festival-goers paid anything from $490 (day pass) to $250,000 (VVIP) for the two-weekend event, which was heavily promoted by huge Instagram influencers, including Kendall Jenner, Emily Ratajkowski and Bella Hadid. McFarland’s Fyre Media and partner Ja Rule promised them hotel-like luxury tents to live in, gourmet meals by celebrity chef Stephen Starr’s catering company, the chance to rub elbows with models and headliners like Blink-182 and Migos. Instead, they were met with USAID disaster-relief tents, sloppy cheese sandwiches and chaos. McFarland apparently bought a $150,000 yacht for Blink-182, but the band pulled out of the event before it even started.

According to the Justice Department, McFarland has been misleading investors since 2016. He manipulated income statements to show that Fyre Media was earning millions from talent bookings — the company’s main business — when it only earned $57,443 from May 2016 to April 2017. Since those fake millions had to come from somewhere, he also falsified documents to show that his company made 2,500 bookings for artists in a month, when in truth it only booked 60 within the entire year.

It doesn’t end there, though. The Fyre Media chief also falsified stock ownership statements, showing investors that he owns more stocks in a publicly traded company than he actually does. He also forged emails from banks showing approved loans that were actually declined. Further, he lied and told them that a famous venture capital vetted Fyre Media and decided to invest in it. In truth, the VC couldn’t vet the company properly, because McFarland couldn’t provide the documents it needed. He used the same tactics to convince a ticket vendor to pay for $2 million worth of advance tickets for future Festivals over the next three years.

“While my intention and effort was directed to organizing a legitimate festival, I grossly underestimated the resources that would be necessary to hold an event of this magnitude.”

The Fyre Media chief will be sentenced on June 21st by a federal judge. Ja Rule, however, wasn’t charged –according to his lawyer, the rapper “never took a penny of investor money.” 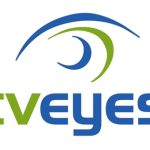 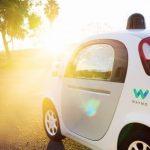 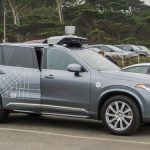 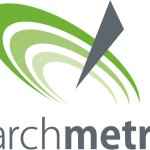 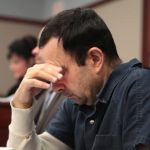 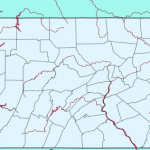 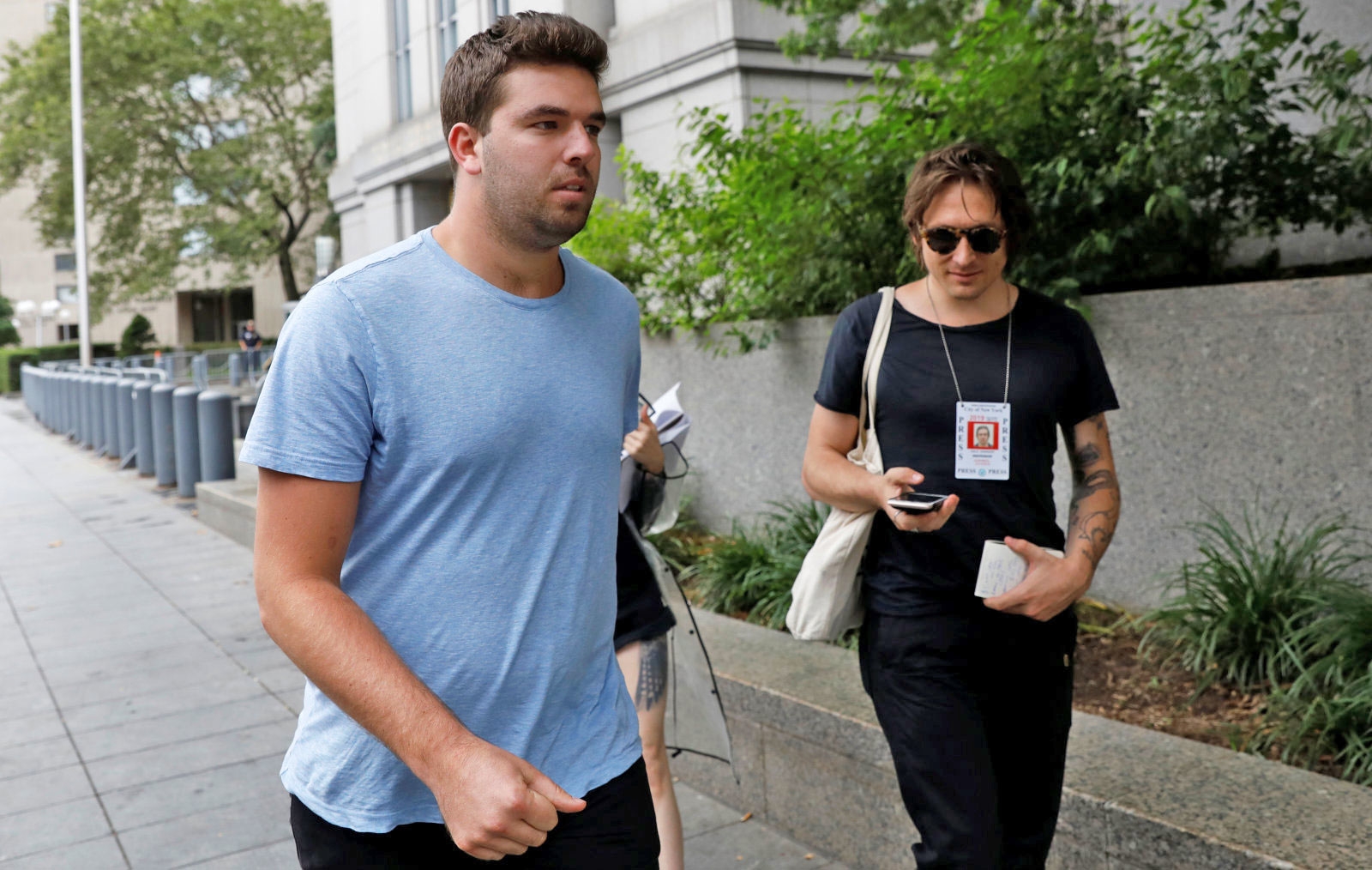