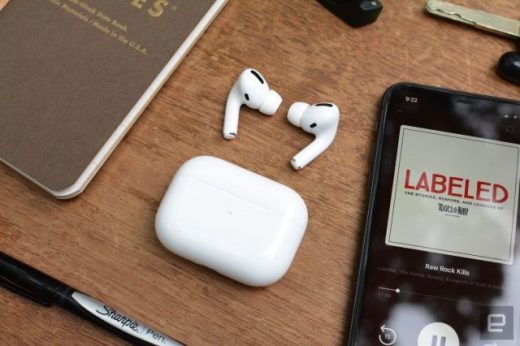 Our readers get real about their issues with the AirPods Pro 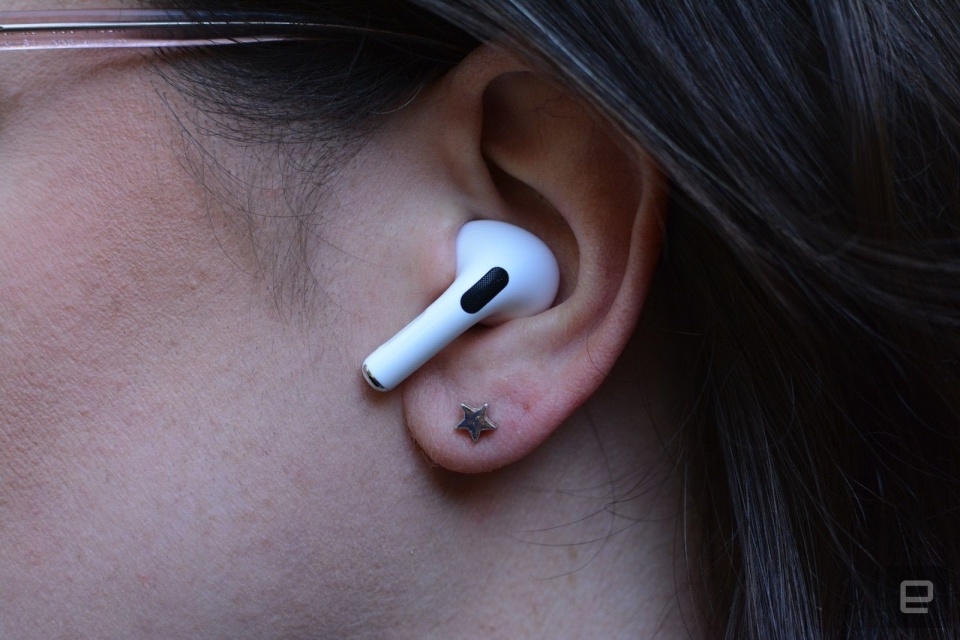 When senior editor Billy Steele gave the AirPods Pro a spin last November, he praised their refined design and improved sound quality, along with their new marquee feature: active noise cancellation. Sure, they’re pricer than the standard AirPods, but Billy felt the upgrade was well worth the additional $50. For that reason we’ve recommended them to our readers in our buying guides a few times. However, the user reviews on our product page tell a different story — one of a product that readers liked in concept, but at times found it severely lacking in execution. The user score ultimately averaged out to 70, a big drop from Billy’s review score of 87.

Now, 70 doesn’t mean a product is terrible, and our readers did have some nice things to say about the AirPods Pro. They definitely noticed the improved sound quality, with professional composer thinkman comparing them favorably to the high-end reference monitors he uses at work. Zee noted that the “sound quality is better than the original Airpods, but maybe lack some bass in comparison to the Galaxy Buds+,” adding that “they’re satisfactory in my opinion and I’m enjoying my music with them so I don’t care and don’t notice that as much.” And Scott said the sound quality was “overall, pretty good. At least on par with other high-end in hear headphones.” Recoil concurred, comparing the AirPods Pro to Sony’s WF-1000XM3: “Sound is different but very good and depending on your preferences in sound you can make the case in either direction. The Sony has more treble and mid bass where the AirPods Pro have more midrange.”

The active noise cancellation also gained its share of accolades, with David noting they “do a great job all around on this front. They perform great at blocking out traffic when you’re walking down the street, or for drowning out background noise at a restaurant. They’re only somewhat okay for reducing engine noise on flights, but still much improved from the non-Pros for use during air travel.” Zee agreed, saying that while the ANC was “not the best” at least “with music on I can’t hear the things around me unless they were super loud. I can finally focus at work, enjoy music, and have a device that works out of the box.” Joseph put the noise cancellation to the ultimate test, saying he “stood on the tarmac directly in front of a parking 737 and barely heard a din from the engines with it on.”

Unfortunately, good noise isolation and cancellation really depends on getting a firm seal with the earbuds, and for many that’s where the AirPods Pro faltered in spite of their new design.  James said they felt “like they are always about to fall out,” and that they offered him no sound isolation, making them “unsuitable for use on public transit, trains, airplanes, or other noisy environments.” Lewis found that the “sound quality is not good when the buds don’t remain in your ear as you move. They are more for sitting in place with very little movement.”

Even if they didn’t comment on the sound quality, a poor fit was common among users. Steve said “I have tried all the sizes and just sitting in the chair can’t get a good seal — with any of them! And if I get up and move around? They fall out.” Rob found himself “repeatedly pushing them back into my ears. There is no possibility that I could exercise with them or conveniently wear them anytime my hands and fingers are gloved or otherwise full.” David even experienced them falling out when he was “sitting perfectly still and just talking, using the Pros as a hands free headset.”

The Ear Tip Fit Test that Apple introduced with the Pro model didn’t do much good, with Adam reporting that even after doing a proper fitting, “the ear tips lose grip of the wall of my ear canals within a single day.” Many users ended up buying additional accessories to help with the fit, though Elliott0870 noted that having extra parts attached to his AirPods Pro are “a pain when I want to return the pods to the charging box.”

Another recurring problem among readers was an “extremely annoying crackling noise” that Yianni said happens “when you talk while you are on the noise cancellation mode and gets worse over time.” Jdouglas22 also mentioned a crackle “that you hear from loud bass,” while Rashid described it as “a rattling sound.” Scott theorized that it might be “feedback when in noise-canceling mode.” Most of the affected users mentioned contacting Apple for a replacement, only to find the new ones would develop the problem as well.

In terms of customer service and ease of use Apple has always gotten high marks, and the most of the AirPods Pro’s accolades were in this department. Burt said the convenience was great, and Elliott0870 specifically said he loved the “ease that they pair between my iPhone 11 Max and my Apple TV 4K.” Krunchi found that “the integration into iOS has made it a terrific purchase,” but also added that they didn’t “think this would be worth it for anyone not utilizing an iOS device.” Cp3 was even more blunt, saying that “The synergy between AirPods and iOS devices compensate for an otherwise MAYBE average set of headphones.”

Ultimately, readers were mixed on how they felt about the AirPods Pro as a complete package. jimr_1234567890 called them “a start for anyone who does not know any better. Overpriced for basic standards. It is the price ratio that negatively impacts all the points. Equal or better products exist for a better price.” Burt said the “convenience is great, sound quality is passable, but overall it just doesn’t feel like an Apple product (which to me normally means one that’s overall designed well enough to overlook the shortcomings — great in one or two class leading categories if not best in all).” Joseph probably summed it all up the best, admitting that while “there may be better options in general from Bose or Sony … the Apple integration coupled with the active noise cancellation, ergonomics, and compact packaging push the AirPod Pros well above for Apple users.”

About AirPods Issues Readers Real Their 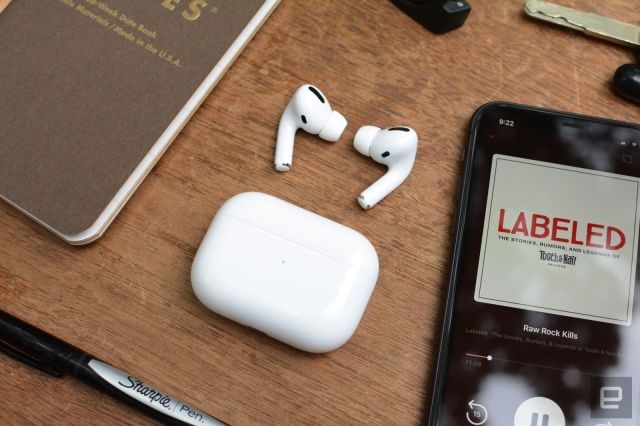