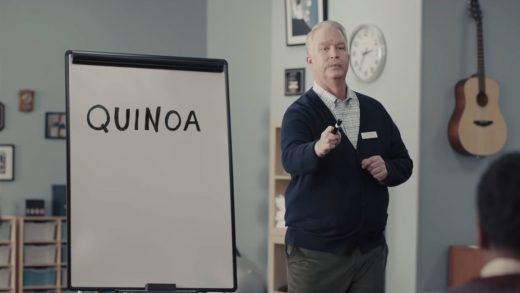 Progressive insurance has one of the most consistent advertising records thanks to its decade-long “Superstore” concept and the beloved character Flo. But over the course of the pandemic another brand character has caught on: Dr. Rick.

Dr. Rick is an expert in “parentamorphisis,” advising adults on how not to become their parents as major life responsibilities like owning a first home start to weigh them down. The brand came up with the idea of “parentamorphisis” back in 2016, after a year of research—which included consulting with real behavioral psychologists—that unearthed the insight that most people start to exhibit qualities of their parents after buying their first home. Dr. Rick’s first appearance was in a spot called “Group Session.”

Whether it was advising against wearing socks and sandals, talking to strangers at the airport, or giving unsolicited BBQ advice, in just six ads starting in April 2020, Dr. Rick has became a bona fide ad star. And now just in time for the holidays, he has a new book.

Dr. Rick Will See You Now is a 119-page book, published by Progressive, that distills the character’s approach into a handy guide. The brand is producing just 5,000 copies, and making them available for free online. Fans just have to pay shipping.

Progressive chief marketing officer Jeff Charney attributes the character’s success so far to his relatability, and the somewhat risky timing of his introduction. “During the pandemic, we took a risk when everything in advertising was about ‘now more than ever,’ ‘we’re all in this together,’ and all the ‘unprecedented times’ stuff, and we wanted to put some humor out there,” says Charney. “We just thought people could use a character like this, and it really worked.”

Insurance advertising has an unusual relationship with pop culture. There is of course the incredibly unpopular Cavemen sitcom, based on the incredibly popular Geico ads. More recently, State Farm’s Jake From State Farm actually makes an appearance in the video game NBA2K.

So why a book for Dr. Rick?

Charney calls it the perfect vehicle for this character. “The easiest thing for me to do is to say yes to the movie, yes to the book, yes to the TV show,” says Charney. “That’s not what we’re doing. This is just the right amount. Exactly what the doctor ordered.”

Could Dr. Rick be the next Ted Lasso? Who knows. But as a brand, Progressive knows what it has in this funny, feel-good character—enough to recognize an opportunity to further endear him to their target audience by dipping its toe in the brand merch attention economy.

Actor Bill Glass would only do interviews in-character as Dr. Rick. Asked why he wrote the new book, Dr. Rick said, “I was noticing during the pandemic that people needed more help. I was seeing a lot more visual cues, things attached to belts, sandals and socks out in public.”

“So, I thought, my first two books were pretty dense,” he added. “What about a pocket guide, a reference tool? Nobody needs a deep dive on sock-to-sandal ratio . . . what they need is a quick, handy guide to recognize their own behavior or that of a loved one, and how to stop it. You can’t build a shed without a screwdriver, and if you want to stop a ‘Live, Laugh, Love’ sign purchase, you need a tool. This book can stop you from buying a sign you don’t need, and nobody wants to read.”

Expect to see Dr. Rick back on your screens in new Progressive ads in early 2022. 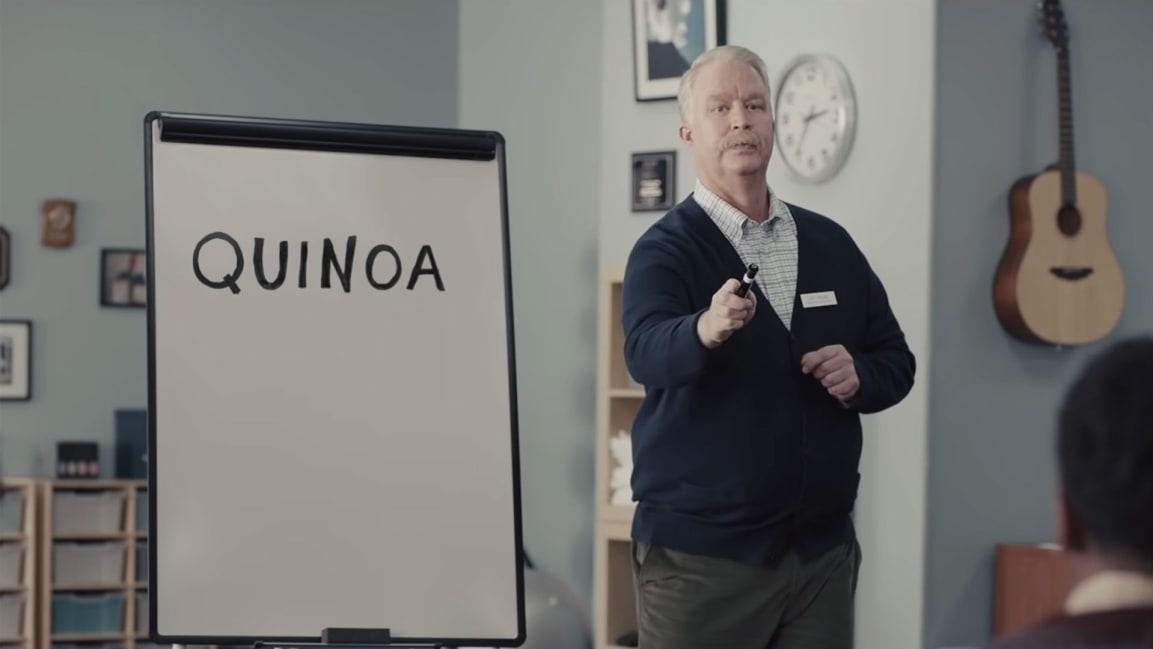