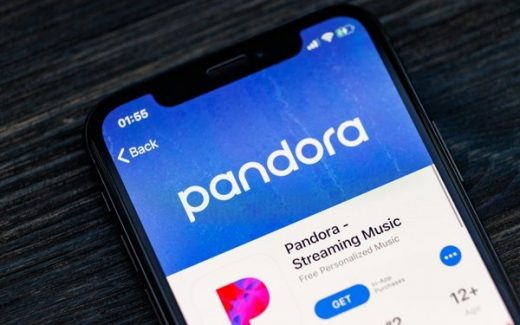 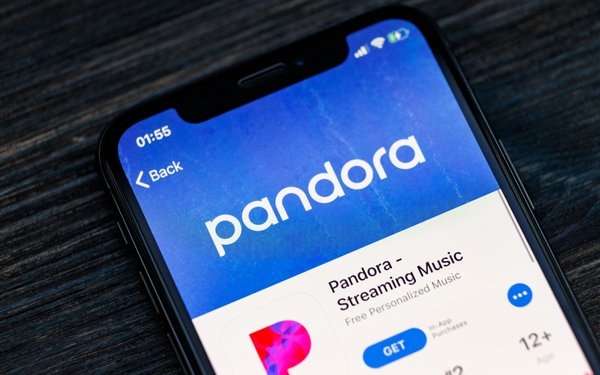 Advertisers continue to increase audio streaming efforts aimed at reaching consumers on platforms like Pandora, but many question the validity of audibility metrics.

Ninety-three percent of media experts say they are likely to use digital audio advertising this year, but less than half have confidence when discussing audio metrics with clients. About 87% of media experts have concerns about ad fraud in audio, according to data released by Integral Ad Science (IAS).

Pandora became the first to integrate the system. It will enable brands to contract directly with IAS to measure a variety of audibility metrics as well as detect invalid traffic (IVT) for the advertisers’ mobile audio ads running on Pandora.

“Tracking ad verification and performance for audio is similar to tracking for video,” Tom Sharma, chief product officer at IAS, wrote in an email to Search & Performance Marketing Daily. “The biggest difference is that the ‘viewing’ requirements are not relevant for audio, but the volume is.”

IAS leveraged its Unified Video Tag (UVT) with modifications for tracking audio creative, and have renamed it the Multimedia Tag (MMT).

“We’re currently determining the audibility of an audio impression by filtering for IVT, determining if the volume is muted/unmuted or in a zero-volume state, and ensuring the ad played for at least 2 consecutive seconds. This adheres to the definition of an audible ad set by the MRC.”

When wrapped on an audio ad creative, the Multimedia Tag runs when the ad impression is served. It reports the event data related to that impression back to the IAS data warehouse. The technology them identifies where or not the impression was audible, and reports the outcome via the IAS Signal Dashboard, Sharma explained.

While the technology will initially become available with Pandora’s ad inventory, it is designed to scale across platforms using the Open Measurement SDK. IAS is working to add additional partners for Audibility and IVT measurement.

About 73% of experts expect to transact audio ad placements programmatically this year, according to research from IAS. As publishers and ad buyers shift from direct to automated transactions, ad-tech partners will focus on bringing media quality to audio advertising.

Audio has become a more attractive media to advertisers as consumers get back to traveling. In January 2022, Spotify introduced a podcast advertising feature designed to turn awareness into action. When launched, the company called it call-to-action (CTA) cards.

IAS on Monday introduced third-party ad-measurement technology, with Pandora the first to integrate the system. It will enable brands to contract directly with IAS to measure a variety of audibility metrics and detect invalid traffic for the advertisers’ mobile audio ads running on Pandora.
MediaPost.com: Search & Performance Marketing Daily