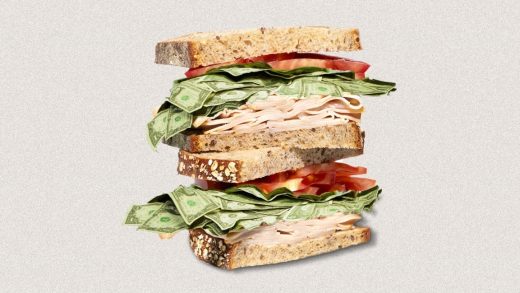 Panera Bread has always said that between 1997 and 2017, it was the best restaurant stock out there, delivering a return to shareholders that was 44 times better than the S&P 500. But in 2017, Panera suddenly went private through a $7.5 billion deal with JAB Holding Company, the breakfast-obsessed investment arm of Germany’s reclusive billionaire Reimann family.

Now today, JAB and the artisan-bakery chain are saying it’s coming back—going public for a second time, albeit through another peculiar arrangement.

The arrangement involves Panera filing for an IPO—but also, in no particular order, Shake Shack founder Danny Meyer’s SPAC investing in the chain, Meyer himself throwing in an undisclosed amount of his own personal fortune, and JAB agreeing to invest additional money if investors in Meyer’s already public SPAC bail and sell shares before the Panera deal closes. Panera is still inking the details with the Securities and Exchange Commission (SEC), so it hasn’t said yet what the price range of shares will be, how many shares it plans to offer, or when the IPO will occur.

If you eat breakfast at a U.S. fast-food chain not named Starbucks or Dunkin’, odds are good it’s a brand controlled by JAB. Besides Panera, the Luxembourg-based conglomerate has majority stakes in Caribou Coffee, Peet’s Coffee, Einstein Bros. Bagels, Bruegger’s Bagels, Pret a Manger, Stumptown, and Intelligentsia. Why it decided to put Panera back on the market now is unclear. But in July, it relisted Krispy Kreme, which was delisted after JAB bought it in 2016. JAB also used to own Au Bon Pain, until it sold it this summer. A spokesperson is telling media the company plans to continue being a long-term shareholder in Panera, regardless of the IPO.

The most unusual part of the Panera deal, though, is on Meyer’s side. According to an explanation the Union Square Hospitality Group CEO gave to the Wall Street Journal, his SPAC (USHG Acquisition Corp., trading under “HUGS”) will invest in Panera when it goes public. Meyer will also personally invest, separately, at that time. It’s unusual because for most SPAC deals, the blank-check company itself is the entity that goes public—it raises money from investors, lists itself on the stock exchange, then acquires a private company, taking it public afterwards through a sort of investment transitive property. Here, Meyer’s SPAC is investing capital upfront in Panera at the same time that Panera pursues its own IPO. Once the deal is complete, Meyer says he’ll join Panera’s board as lead independent director.

“It’s a great way to democratize the IPO process,” he told CNBC’s Squawk on the Street earlier today. “Our HUGS shareholders are going to have an opportunity to exchange their shares, dollar for dollar, at the IPO price when Panera has its IPO.” 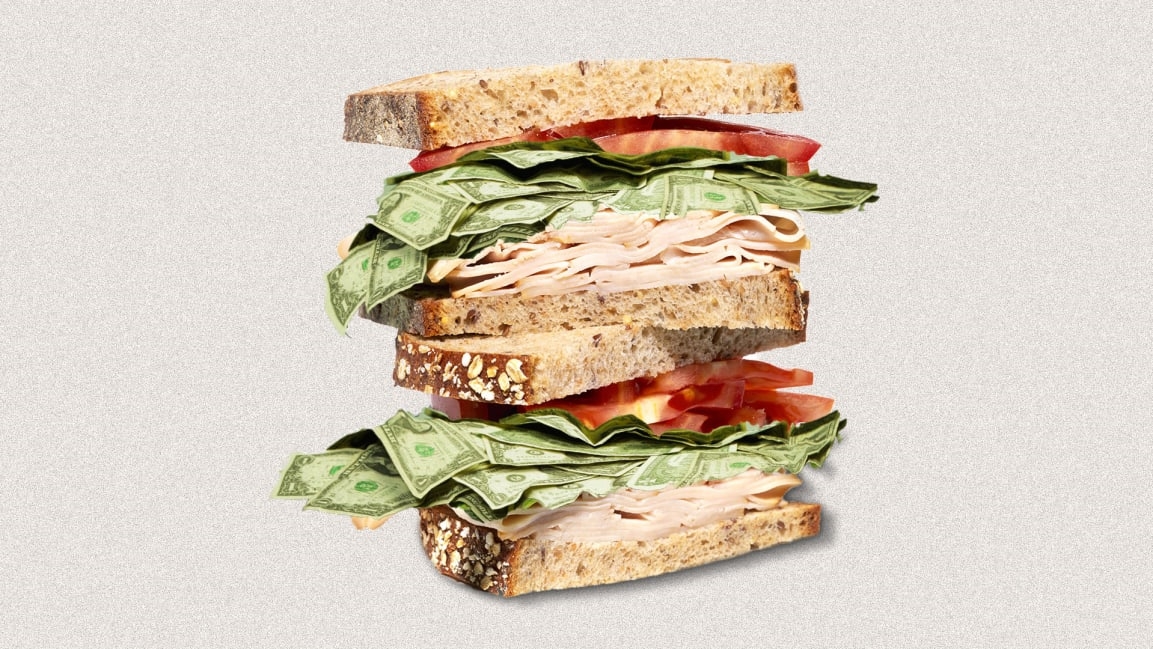