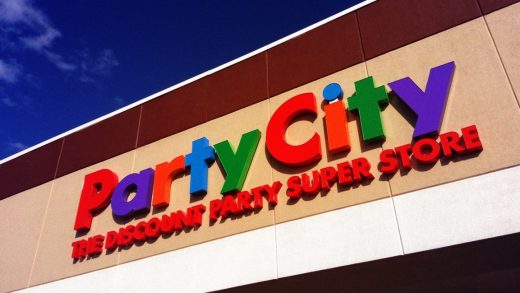 Party City is closing 45 stores amid a helium shortage, says the two are unconnected

The party is over for Party City, as the company has announced it will close 45 stores. The retail chain has been grappling with a global shortage of helium, although it says the shortage is not related to the store closures. It typically closes around 10 to 15 stores a year as a part of a “network optimization process,” but said it would close more than usual this year to help focus on the most profitable locations.

While you were focusing on global warming and mass extinction and the possible avocado shortage, a global helium shortage snuck up on you. That lack of helium has negatively impacted two of Party City’s main product categories—latex and metallic balloons.

The company announced Thursday that it will shutter 45 stores over the course of 2019. There are 870 Party City stores in the U.S. and Canada, and the closures represent about 5% of locations. Local news outlets have so far reported closings in California, Illinois, Connecticut, and Washington.

Party City CEO James Harrison said in a statement Thursday that while the company typically closes 10 to 15 stores each year, the company decided to “close more stores than usual in order to help optimize [its] market-level performance” and “focus on the most profitable locations.”

The company says it has found a new source of helium that should get it back “to a normal level of latex and metallic balloon sales.”

While not everyone would be sad to live in a world without balloons, the helium shortage could actually create far more serious consequences: Everything from spaceflight to lifesaving medical equipment relies on helium to operate, as USA Today reports.

Party City hasn’t released a full list yet, Business Insider reports. These are the confirmed store closings so far:

This story has been updated to reflect input from Party City regarding the store closures, which the company says are not directly related to the helium shortage. 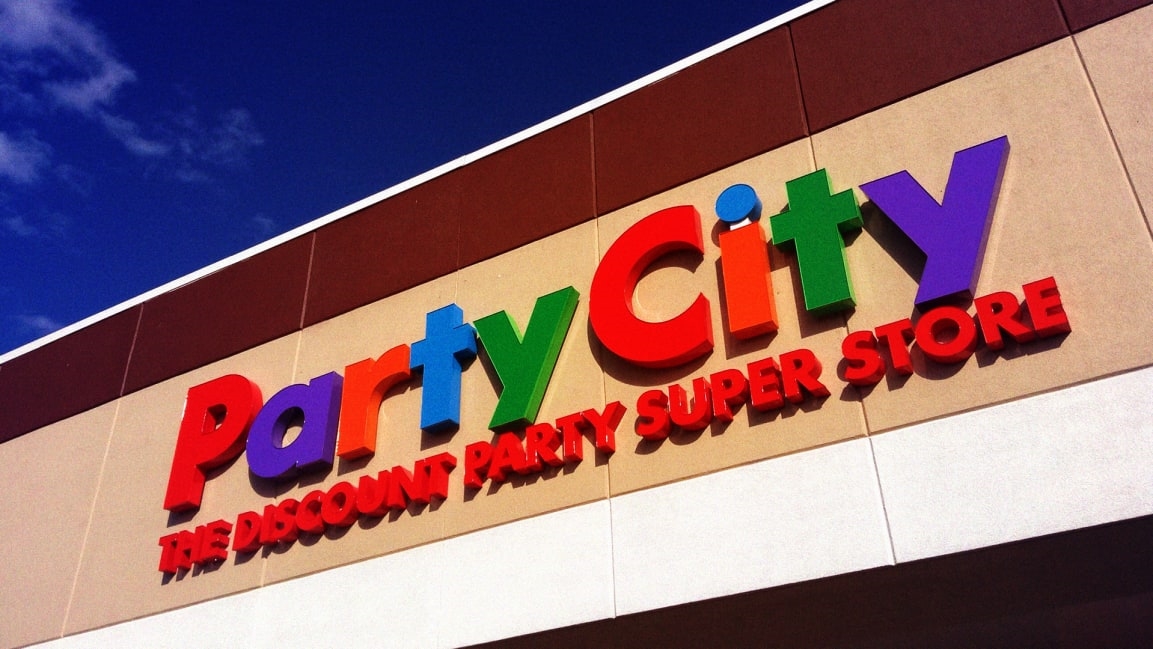