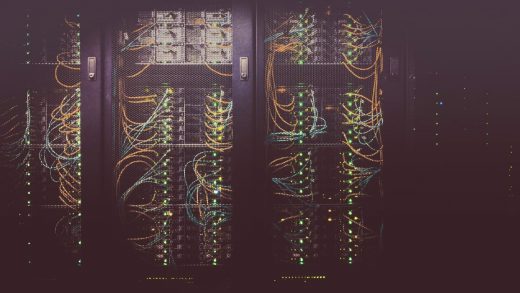 Pearson, one of the largest publishers of print and digital textbooks, has revealed it has suffered a major data breach, reports the Wall Street Journal. Though news of the data breach is only going public today, the actual breach happened around November 2018 and the FBI notified the company about the cyberattack in March.

The breach affected more than 13,000 school and university accounts with some accounts containing information on hundreds of thousands of students at those institutions. First and last names, email addresses, and dates of birth were obtained in the hack. Luckily no social security numbers or financial information were accessed by the hackers. Exactly who carried out the attack is still unknown.

The WSJ reports that in just one school district alone the breach affected data on 114,000 students enrolled between 2001 and 2016, while in another school district, as few as 500 students had their data accessed. Pearson says that to its knowledge none of the accessed student data has been misused and the chances of the data being misused are low since no financial data was accessed. The company says it has already contacted all the people who had their data breached and is offering complimentary credit-monitoring services to affected victims. 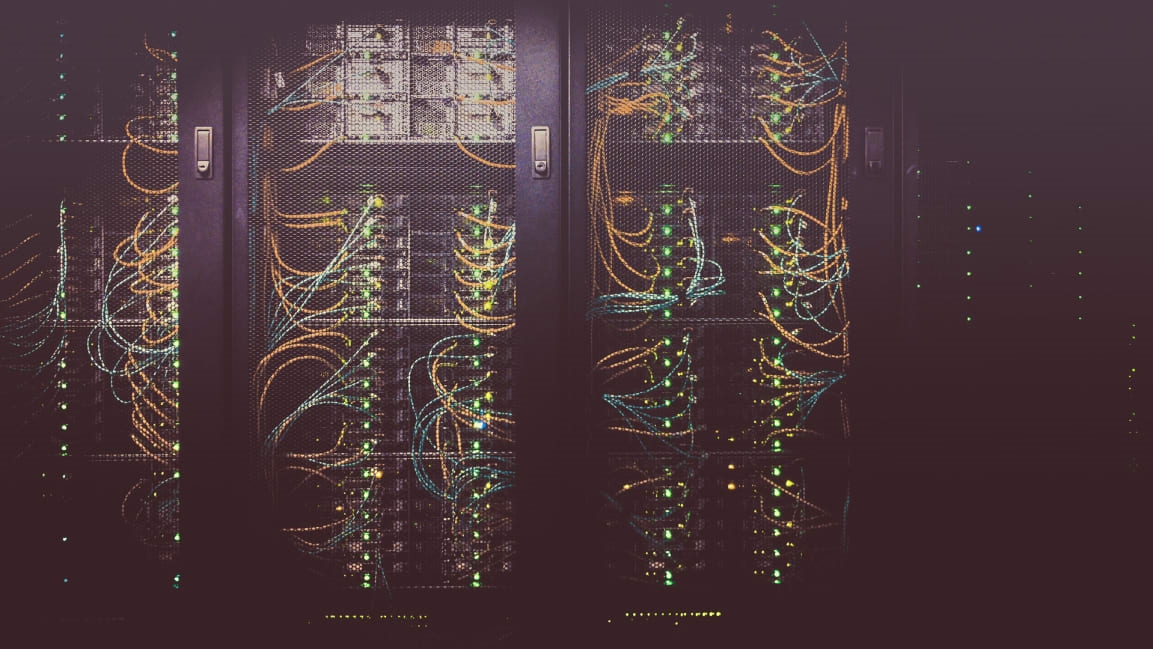