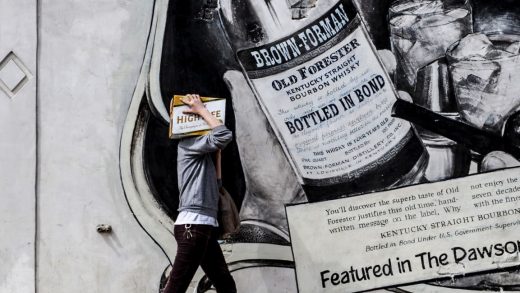 Psychologist Carl Jung popularized the terms “introvert” and “extrovert” back in 1921, but he didn’t think anyone was solely one or the other. “There’s no such thing as a pure introvert or extrovert,” he wrote, and yet, nearly a hundred years later, we still love to use these terms to explain our behaviors.

There’s a reason that these simple dichotomies can be useful: Organizing people into categories helps us quickly orient ourselves in the world. They also let us make a point quickly, as author Susan Cain demonstrated in her exploration of the benefits of introversion in the Western world. Much of what Cain describes is internet culture, which is noisy, crowded, and interactive by design. It requires constant self-promotion, inspires oversharing, and rewards the loudest of voices.

Internet culture shapes our ideas of diversity, representation, and empowerment. For a woman to win, she needs to “put herself out there,” act fearless, be a “superwoman” and a “girlboss.” Boldness, loudness, fierceness are mandatory. Even our fight for equality is made for those drawing energy from being around others.

This emerging cultural shift asks for the nuance. It gives us an opening to question the accepted norms when it comes to professional advancement and to desirable work practices, including building a personal brand. It offers us an opportunity to examine the stereotypes and to undo the old narratives.

The first step in this process is to recognize that craving constant social interaction is a personal tendency, but also a currently dominant social, organizational, and business ideology. In the same way that we pushed ourselves to be constantly “out there,” we can flip the script and turn the traits of unplugging into our collective aspiration.

We can all strive to communicate less, but deeper and more meaningfully; to prioritize listening and observing over speaking; to be less motivated by ego and more by larger purpose; and to focus on self-expression over self-promotion. In the age of overstimulation, there is much to be said for the ability to focus, work autonomously, spend time alone, and nurture independent thinking.

Enjoying time alone and having a personal brand was once considered a contradiction in terms. Today, it may be the winning approach. In practice, this means playing up on the benefits of recharging solo, regardless of where you are on the introversion-extroversion continuum. It also means decoupling social interaction and social media. If you are a person who draws energy from spending time alone, one or more of these personal branding styles may resonate with you. And if you are a person who is energized by social interaction, you can use these methodologies to infuse more nuance into your own personal brand.

We have been primed to think of leaders as fast-charging pep talkers, but it turns out that introverted leaders deliver better results than extroverts, according to research by psychologist Adam Grant, a management professor at Wharton.

“I know it’s fashionable now to call yourself an introvert,” says Chapin Clark, executive creative director at an advertising agency R/GA, and the voice behind its popular @RGA Twitter account. “Being too visible, too exposed, makes me uncomfortable,” says Clark, who instead says he’s worked to be receptive to ideas of others, making them more motivated to participate. “In working with junior creatives, I like to step back and give them more space than other people might to pursue their ideas. That goes for presenting work, as well. I like to make it a shared responsibility.”

According to research published in Harvard Business Review, when leaders are open-minded and supportive, employees are also more inclined to step up their game, knowing their ideas will be heard and implemented. If success of startups like Glossier, Tracksmith, or Outdoor Voices is any indicator, modern entrepreneurship emphasizes crowdsourcing, invites customers in the brand, and fosters a feeling of fandom and community. Introverted leaders have proven that they go beyond their ego and craving for spotlight and work toward a larger goal; this purpose-driven approach gives them the power and authenticity that inspire a following—and a personal brand worth cultivating.

Introverts are able to spend a lot of time with an area or activity of interest. They are repositories of specific knowledge, ready to travel the world to obtain a coveted item or experience, and passionately talk about their latest acquisitions. Born in Vancouver, Kevin Ma says he grew up far from the hubs of youth culture. He started Hypebeast as a sneaker blog from his bedroom in 2005. Fast forward to 2019, and the company, now publicly traded and with diversified revenue streams, is the ultimate global destination for streetwear, fashion, and culture.

Hypebeast’s site enjoys 46 million page views a month, and has more than 660,000 Twitter followers and 7.9 million Instagram fans, but Ma’s profile is decidedly low. “Curators are often playing the long game, slowly building up knowledge, sharing it, improving upon it,” says Colin Nagy, head of strategy for advertising agency Fred&Farid. Because curators are able to focus and dig deep, and because they are highly selective in how they socialize, they regularly build influential cultural niches around themselves—whether that be sneakers or denim or food—and often become a source of inspiration for wider trends. Their identity is often deeply tied to the subject matter, which makes them stand out in the vortex of speed, superficiality, and newness.

Introverts’ inclination is to listen rather than speak. This makes them sensitive to the nuance and complexity of life situations, and it gives them time to think and process aspects that may go unnoticed by extroverts. Their comfort zone is writing vs. talking, and social media offers them a platform to build a personal brand around their astute and often witty observations. It gives them the ability to reach a number of people on their own terms—in the solitude of their office, for example—without having to be physically present and active in large social groups.

“The advent of social media, Twitter in particular, has been a blessing for me. I have always felt confident expressing myself in writing, and Twitter, the way it works, felt like it was made for me,” says Clark. “It allowed me to express myself in a public way … that at the same time feels safe. That’s because it has allowed me to create a persona that is me but also not me. … There is a distance, a buffer, that allows me to say things in writing that I wouldn’t out loud.”

Kawhi Leonard is a three-time All-Star and a two-time NBA Defense Player of the Year. He’s equally famous for his reclusive behavior, monosyllabic press conference answers, and avoidance of social media. He built his brand thanks to mass media and thanks to his single-minded focus on honing his skills.

Exposure, self-promotion, and amassing a large following is never going to compensate for the lack of willingness to invest time and energy to become good at what you do. Obsessive preparation, time spent thinking and honing one’s craft, evaluating and constructing a solution, and not giving up easily are critical to building one’s name in any profession. If you are an expert in your area of work, others will take notice—with or without your social media presence.

Named to Forbes’ CMO Next list, Ana Andjelic is a strategy executive, writer, and doctor of sociology who specializes in modern luxury brands. 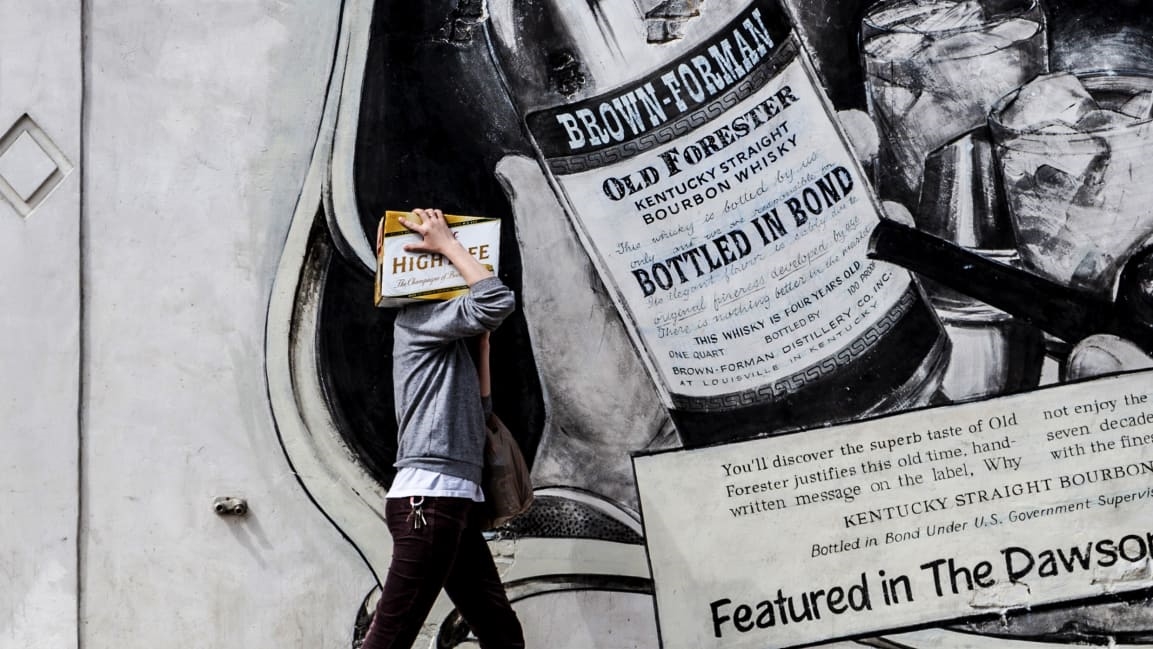