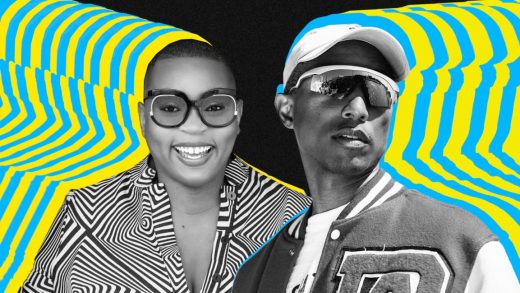 In a lighthearted moment at Fast Company‘s Most Innovative Companies Summit, the CEO of Black Ambition, Felecia Hatcher, suggested that the concepts behind today’s biggest crowdfunding businesses, like Kickstarter and Indiegogo, were invented years ago by Black communities.

“All you had to do was look at the Black church,” she said. “We pass a plate every Sunday from one pew to the next. That’s how we funded scholarships. That’s how we fixed the roof.”

But there was a more poignant message to her comment, too. “We’ve had to be innovative out of necessity,” she said, given the lack of historical financial support for communities of color.

Innovation among minority communities has existed but hasn’t received due credit, capital, or support. Filling that gap is the aim of Black Ambition, a nonprofit organization and pitch competition founded by musician and record producer Pharrell Williams, which distributes startup capital and mentorship to Black and Latino entrepreneurs. Williams and Hatcher spoke to multimedia editor KC Ifeanyi about the competition returning for its second year, what they learned from its debut, and why they’re not looking for entrepreneurs who only want to line their own pockets.

The concept behind what they’re doing is the “uninterrupted founder.” That is: “What would your life look like if nothing stood in the way of you achieving success?” Hatcher explained. Throughout history, minorities in America have been faced with systemic racism that’s locked out opportunities for capital. Of the $148 billion that venture capitalists provided in funding in 2020, only about 3% went to Black entrepreneurs. “I always say [that] most Black and Latinx entrepreneurs, we get a round of applause from everyone, [but] we don’t always get the round of funding,” Hatcher said.

Williams added that the lack of networking power has also blocked success. “I know people [who] have had much better ideas [than me], and because they just didn’t have the ecosystem to go knock on the door, or pick up a phone, or send an email and get the codes, they lost out on genius ideas.”

Black Ambition hopes to provide both the capital and the networking. It’s awarding prizes of up to $1 million to founders. Last year, the organization gave its top prize, $1 million, to Livegistics, a Detroit-based software company whose operating system provides real-time digital records to stakeholders in the construction industry. It invested in 34 companies, and trained and supported 300 with mentorship by partners including Adidas, Chanel, and the Visa Foundation.

In a separate category, it’s also awarding up to $100,000 to founders who currently attend historically Black colleges and universities. “HBCUs have always been the fertile ground for growth in the Black communities,” Williams said. “They’re like little baby cities of potential.”

What impressed them about the founders they chose, and the ones they’ll actively look for this year as they consider applications, due May 8, was the ability to think about their communities as a whole, ones that have been held back for generations. The best businesses will boost local economies, create employment, and generate mentorships and precedent for future entrepreneurs. They are explicitly not looking for founders concerned with amassing wealth only for themselves. The right founders “understand when they get a foot in the door, it’s just not for them to walk through,” Hatcher said. “They’re kicking the door open for many more people to come behind them.”

She referred to an apt quote from filmmaker, Ava DuVernay: “If your dream only includes you, it’s too small.”

Added Williams, bluntly: “You might have a great idea. But if you seem like the kind of person that, once you get there, you’re there to just steam roll the people around you—we don’t want anything to do with that.” 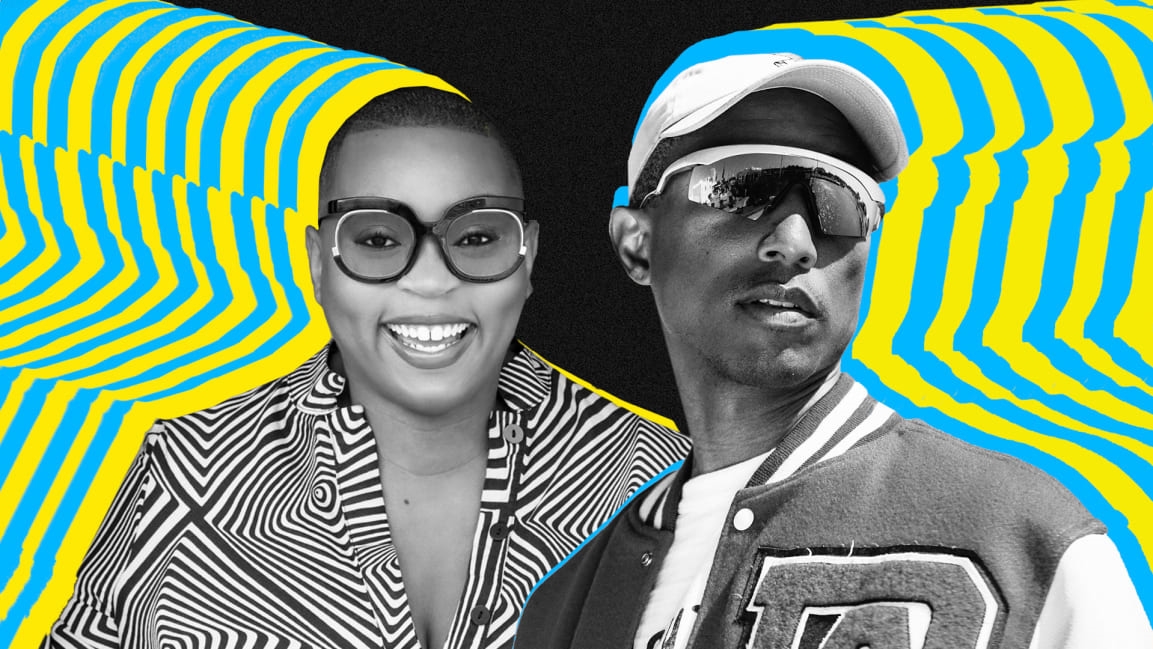