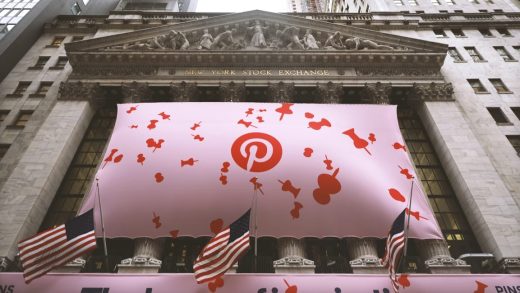 After debuting on the New York Stock Exchange in April, the digital image board reported a bigger-than-expected loss in its first earnings as a public company this afternoon. Excluding certain items, the company’s loss per share was 32¢, compared to an estimate of 11¢ cited by CNBC. Revenue, meanwhile, was slightly above estimates at $201.9 million, compared to $200.6 million.

Shares of Pinterest were down almost 20% in after-hours trading.

“We were particularly encouraged by the strength we saw in U.S. revenue and international user growth,” Morgenfeld said. “Our strong revenue performance allowed us to expand net margin by 20 percentage points year-over-year, reflecting our continued prioritization and disciplined execution across our strategic priorities.”

Fortunately for Pinterest, no one is expecting the young company to turn a profit anytime soon, and its monthly active users—a closely watched metric for social networks—were up significantly. Pinterest said it had 291 million global MAUs for the quarter ended March 31, an increase of 22% over the same period last year.

You can check out Pinterest’s full report here. 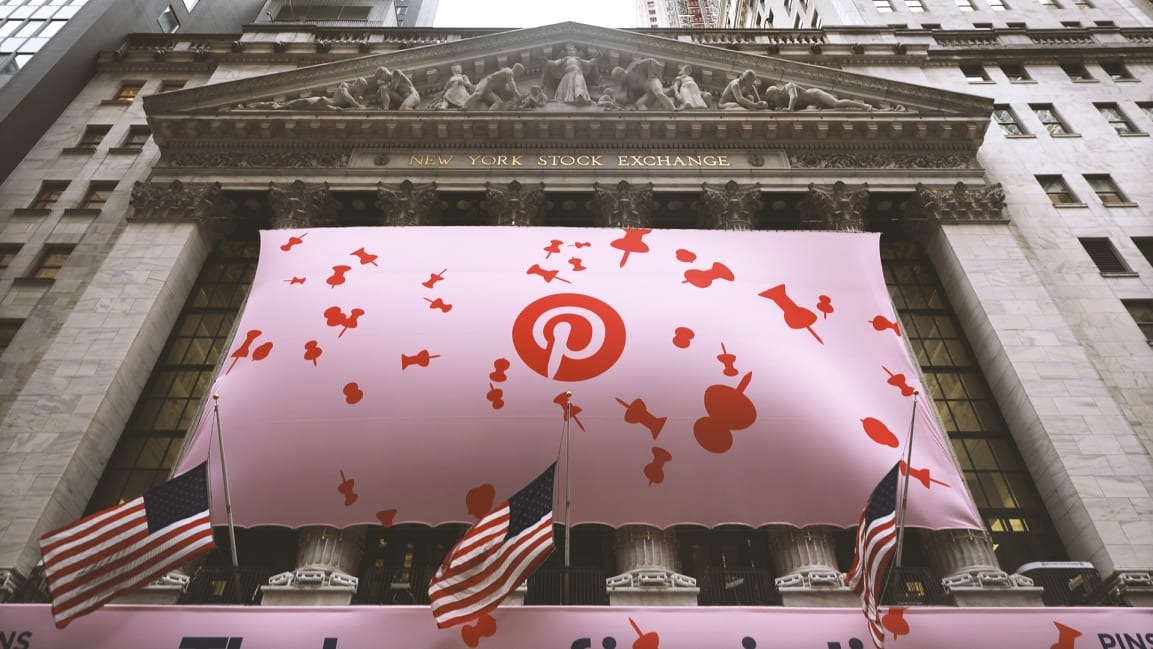