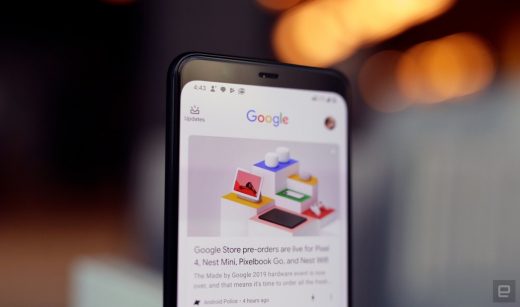 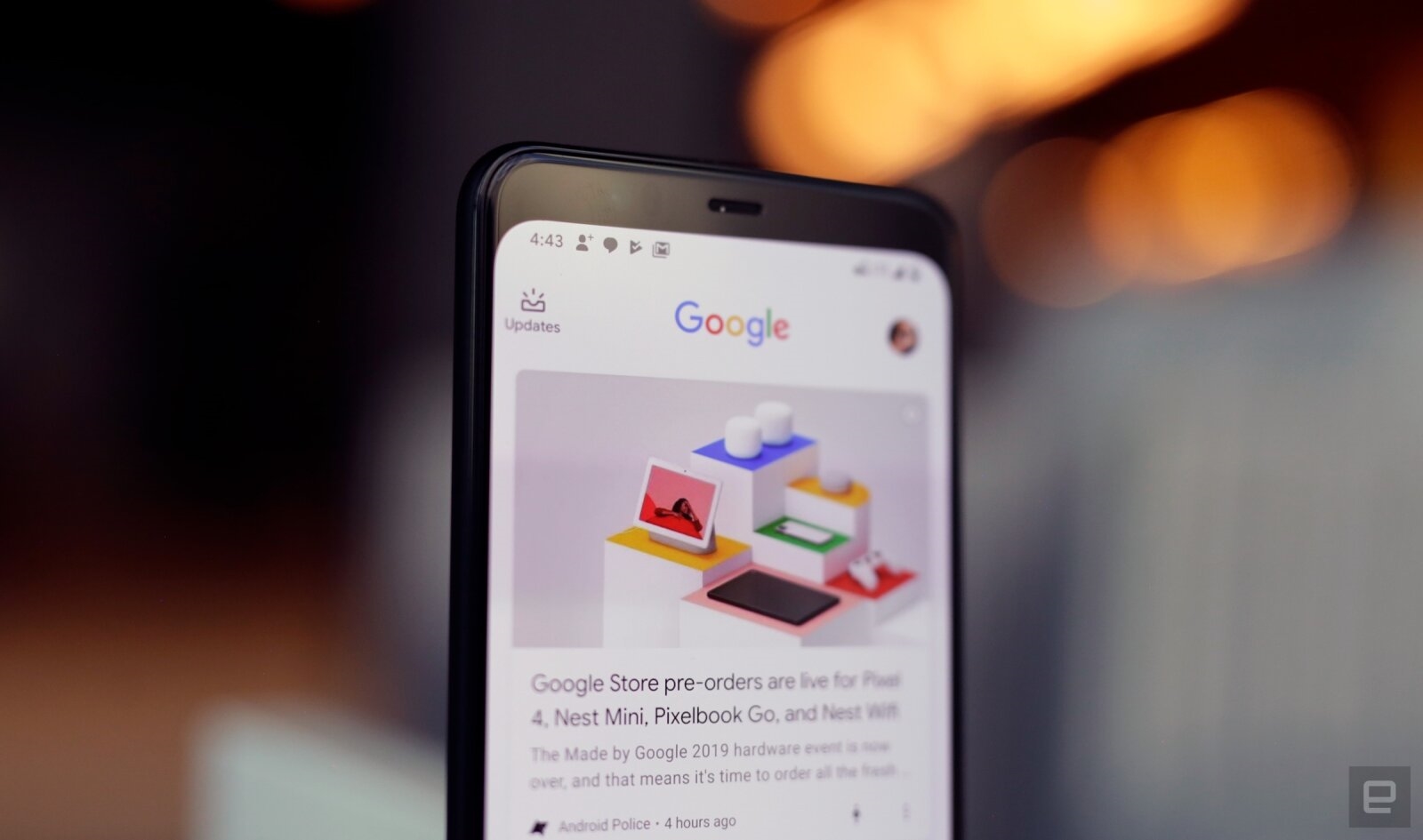 Frustrated that the Pixel 4’s signature Smooth Display (aka 90Hz refresh rate) only kicks in under very specific circumstances? You might want to give it another look. Google has released a November update that invokes Smooth Display in more conditions. Based on early reports, the faster screen tech is considerably more likely to appear — you don’t need a brightness of 75 percent or higher, for example. There’s no verdict on battery life at this point, although it won’t be surprising if longevity takes a hit with more frequent 90Hz use.

The same update also brings unspecified “camera quality improvements” to Pixel 4 owners, while those with older models also see improvements for Google Assistant’s hotword, Xbox Bluetooth controller mapping and problems with getting stuck during the boot process. If you have a Pixel phone that still receives updates (sorry original Pixel owners), you’ll likely want to install this update sooner rather than later.