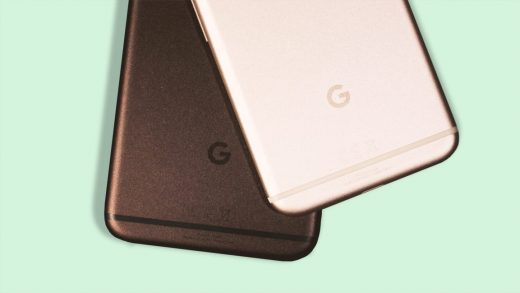 Google will pay original Pixel owners up to $500 after settling a class action lawsuit over phones with defective microphones. As Fast Company first reported last year, the lawsuit alleged that Google knowingly sold the faulty phones, even after complaints became widespread. A Google employee even appeared to acknowledge the issue in March 2017, blaming a “hairline crack in the solder connection on the audio codec.”

According to The Verge, claimants can receive up to $500 if they bought a defective Pixel, then received a replacement that was also defective, while claimants who only received one defective Pixel will receive up to $350. The settlement will also pay back insurance deductibles for any Pixel owner who paid them, and all other Pixel owners will get up to $20, even if they haven’t experienced microphone problems. All told, Google will pay out $7.25 million for its Pixel microphone mishaps.

As for the Pixel lawsuit, the claim form won’t go live until the settlement is approved in court, but once that happens, it’ll be available here. 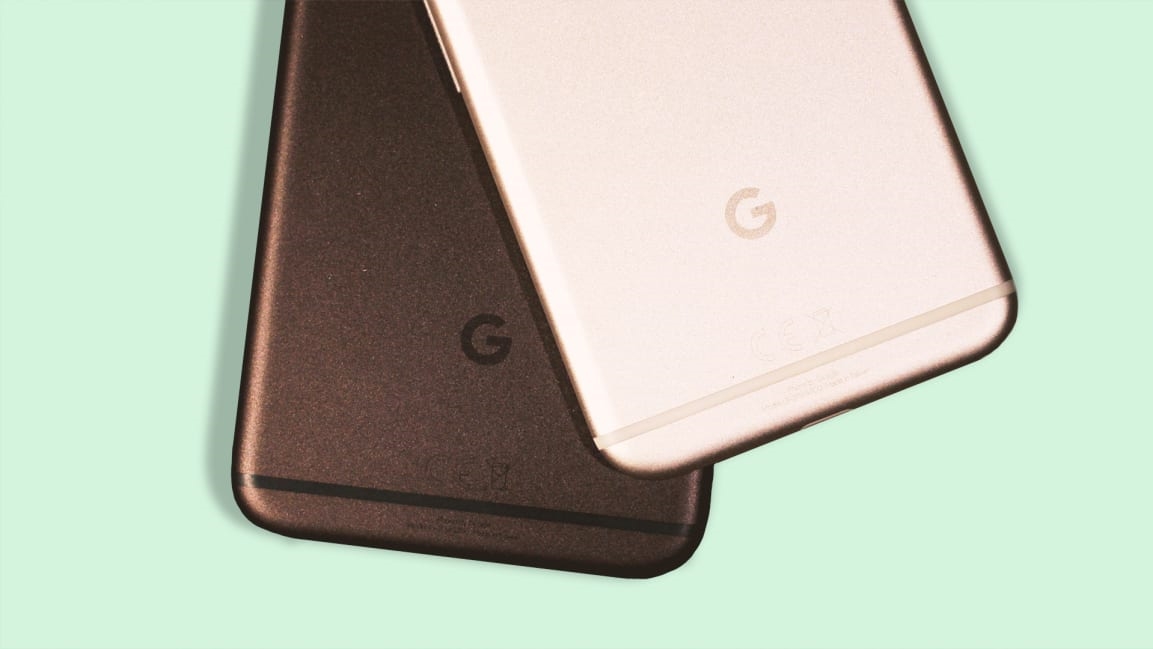