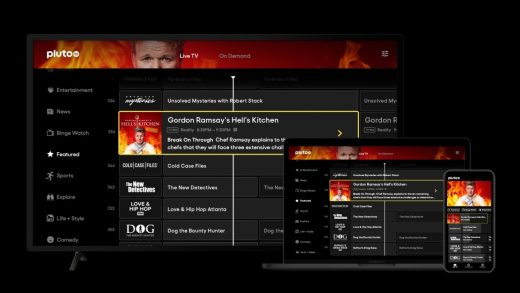 Pluto TV streaming app gets a revamp: Here’s everything that just changed

PlutoTV, the free streaming video service owned by ViacomCBS, is revamping its apps as it rolls out a major marketing push.

The unique thing about PlutoTV is that it mimics the channel-surfing experience of cable, with more than 250 live streaming “channels.” While most of these are separate from what you’d find on cable, they can still help cord-cutters replace the kind of background TV that cable once provided. The app also provides an on-demand section, and much of the content now comes from the back catalogs of Viacom channels such as MTV, Comedy Central, and Nickelodeon.

To coincide with the new apps, Pluto TV is launching an ad campaign that includes commercials during late-night shows, billboards in major cities, movie theater ads, and digital ads on streaming and social media services. ViacomCBS hopes all of this will help it reach 30 million PlutoTV users by year-end, up from 22 million presently, as the company starts taking cord-cutting more seriously. 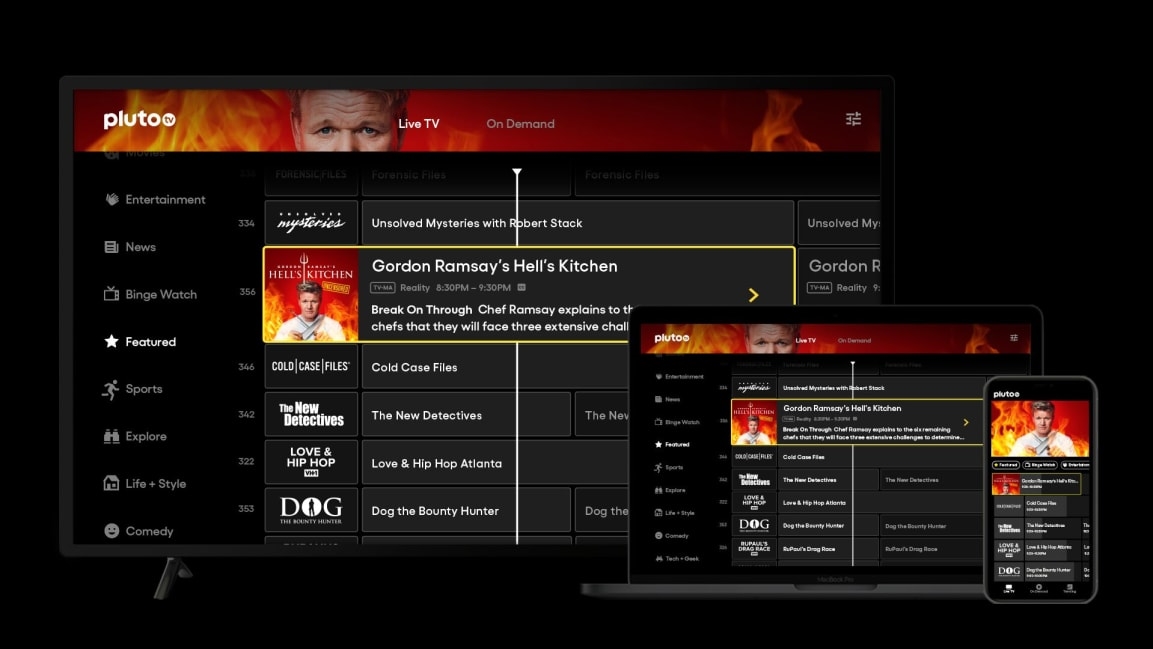