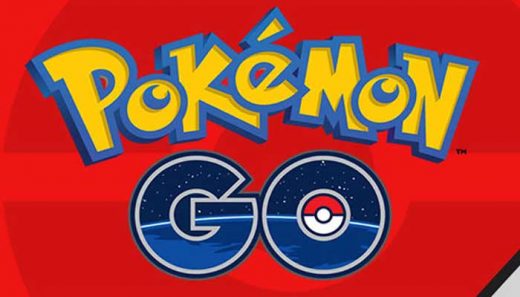 Pokemon GO Update: Easter Event Ends But Niantic Has A Lot To Share With You, New Updates Inbound

Pokemon GO Update: Easter Event Ends But Niantic Has A Lot To Share With You, New Updates Inbound

The Pokemon Go Easter Event has finally ended but Niantic has a lot to share with you. The Pokemon Go developer is reportedly going to launch another massive update for the game in near future. 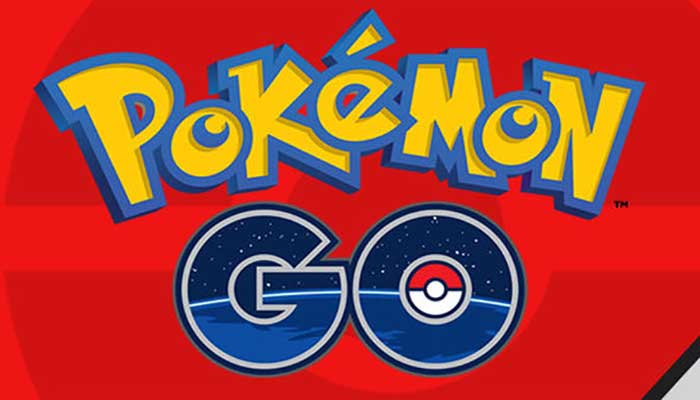 It seems like all the Pokemon Go fans are in for a real treat this whole season. One after another, new updates are becoming part of the game. The Easter Event entertained masses and its now ended but Niantic is planning for something bigger than all the previous events.

There are multiple news of new Pokemon Go update is in works and it will be announced of directly launched in a few days. The development team has reportedly started working on the next big changes for the game. It is also speculated that the pretty simple Nest Migration is expected soon.

According to the Dataminers, this would be the 19th major Nest Migration for the game. It will switch all the local nests, spawns and cluster spawn.

According to a Pokemon Go fan, some of the fans have been treated better than the others with new local Pokemon allocations. In the last migration, the three big nests in my area were Wooper, Marill, and Wooper, the fan comments.

On Reddit, a poster was shared a while back by some user that showed an original message with the update. The message states

“We got Rattata, Sentret, and Poliwag. Why do I even bother playing this game.”

A new Pokemon Go Update has already been launched but it might have been missed by the fans. Post-Pokemon Go Easter Event, some of the trainers found out that some of the players were capturing the same Pokemon that now have different IVs and the also have different move-sets than the others.

According to the Pokemon Go players on Silph Road community, this recently discovered change is more in line with how the shiny Pokemon work. It is possible that this routine is being followed to stop the Spoofing benefits.

One player on Silph Road says that-

“Hi, folks. This has been confirmed. It appears IVS, move-sets, height, and weight now follows the CP formula for randomization by trainer level. (Contrary to my earlier theory that suggested randomness for all players, regardless of level).

This is a huge change that will strongly combat spoofing and IV feeds worldwide. A victory for Trainers everywhere.”

While this is all a little shaker for both the Pokemon Go game and the fans. But Niantic have something really big planned next. The very first Multiplayer Co-op gameplay has been confirmed by the developer and is set to launch in the Spring season. This means that this new feature is about to launch in any of the coming weeks. However, Niantic hasn’t shared much about it.

Based on the recent reports, we know that there are going to be some Gym revamps, Pokemon feedings (for the Pokemon occupying Gyms), etc.

In addition, some other reports also suggest that Pokemon Go developer is also planning for a big Summer Event as well. Some Legendary Pokemon are also expected along with a number of other great features. The legendary Pokemon’s release date isn’t yet revealed. But it is speculated that they will become part of the game with the next big update.

So all the Pokemon Go fans, get ready to embark on a new journey as the next big update is about to land soon. We’ll keep you posted about the new developments. So, stay tuned.

The post Pokemon GO Update: Easter Event Ends But Niantic Has A Lot To Share With You, New Updates Inbound appeared first on MobiPicker.