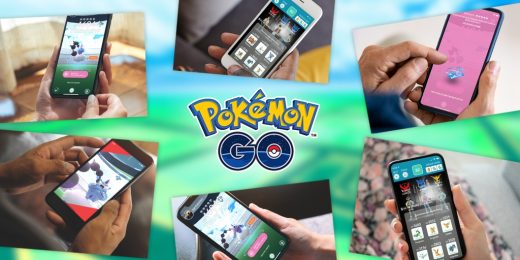 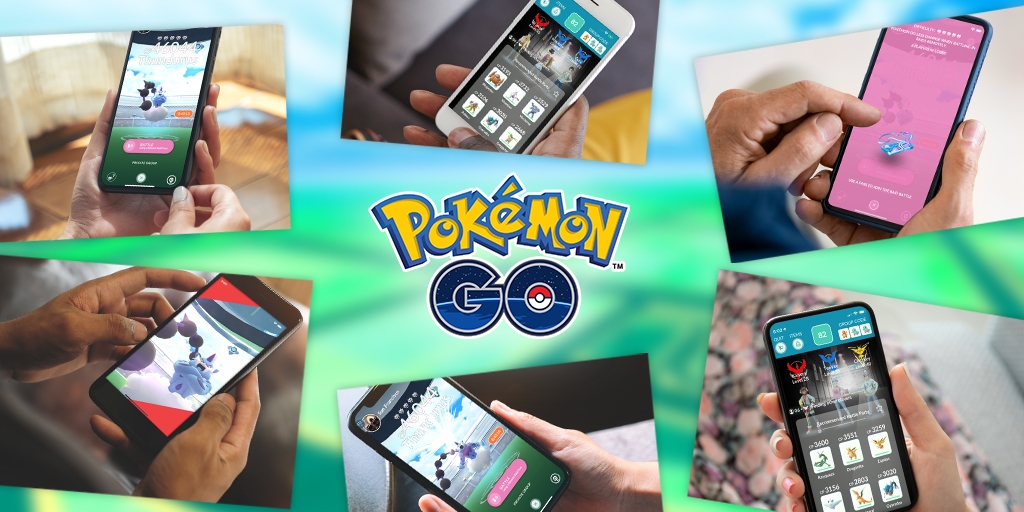 An upcoming Pokémon Go update for October could mean you won’t be able to access the game anymore if you’re using an older iPhone or Android device. Niantic has announced that the game will stop supporting devices running Android 5, iOS 10 and iOS 11. For Apple owners, in particular, the game will no longer work on the iPhone 5s and the iPhone 6 even if you install iOS 12 on it.

In an upcoming update to Pokémon GO in October, we will end support for Android 5, iOS 10, and iOS 11, as well as iPhone 5s and iPhone 6 devices. Trainers with devices not specifically listed here will not be affected and don’t need to take any action.

The developer didn’t explain why it’s cutting off the old mobile platforms and phones, but there could be an element in future updates that would prevent the game from running on older devices. As 9to5Mac notes, Pokémon Go is an augmented reality game that’s more technically demanding than non-AR titles. Whatever Niantic’s reason is, it says you won’t be able to access the game, your items or your PokeCoins when the update rolls out in mid-October if you’re using one of the aforementioned platforms and phones. And the company won’t provide support for technical issues if you find a way to keep the game running without upgrading devices or mobile OS.

Niantic has also announced three weeks of Mega Evolution-themed events for September, starting with a Mega Pidgeot event from the 1st through the 7th. That’s followed by raids to unlock Mega Houndoom from September 11th through the 17th and finally by the Mega-Evolution themed Timed Research story event from September 22nd through the 28th.