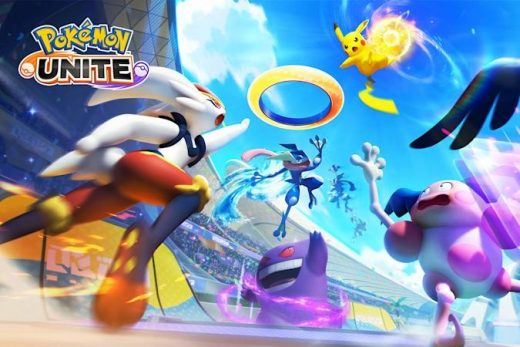 ‘Pokémon Unite’ has arrived on Android and iOS

Mobile users will have to wait until September to play ‘Pokémon Unite.’

The Pokémon Company and TiMi Studios are finally narrowing down the launch timing for Pokémon Unite. The “free-to-start” MOBA is now slated to release on the Switch in July, and on mobile devices in September. As before, the hook is the cross-platform play — you’ll eventually get to square off against rivals regardless of the device you use.

The formula will be somewhat familiar if you’ve played MOBA titles like League of Legends or Dota 2, albeit with the expected Pokémon twist. You participate in five-on-five battles where you have to harvest energy by defeating Pokémon (both opponents and ‘wild’ examples) and dropping that energy in an enemy goal zone. Your critters evolve throughout the match, eventually learning a “Unite Move” that could tip the balance of a fight.

Of course, Unite will encourage you to spend real money. You can earn more in-game rewards through seasonal battle passes, and buy “Aeon gems” that can help you bring more Pokémon into fights or obtain items for both your menagerie and your trainer. You can also use free-to-earn Aeos coins and tickets, so you’re not forced to pay to unlock content if you’re willing to be patient.

This is something of a gamble. How much of an overlap is there between the Pokémon and MOBA crowds, and will the developers avoid typical MOBA pitfalls like steep learning curves? Still, this might be appealing if you want an experience in the Pokémon universe that ventures beyond single-player focused experiences or the location-based gameplay of Pokémon Go. 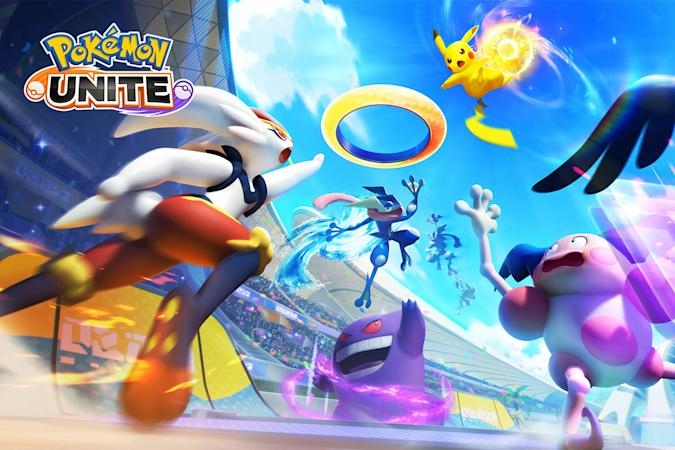