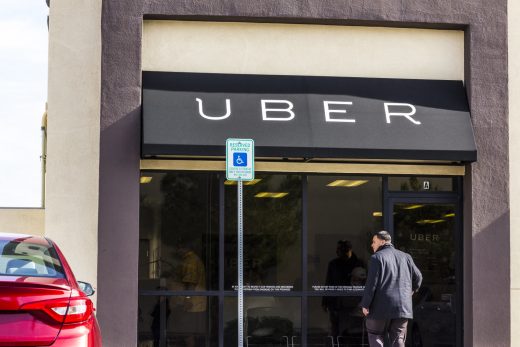 Portland is done investigating Uber’s use of the infamous ‘Greyball’ tool in the city. The results? According to Reuters, authorities have discovered that the ride-hailing service used the software to prevent 16 of the city’s regulators from booking rides. It also ignored and canceled 29 ride requests by city transportation enforcers. Uber’s Greyball scheme first came to light when The New York Times revealed in March that it has a tool that can block known authorities from booking rides and even seeing if there are cars available in the area. The service used that tool to be able to operate in areas where it had no permission to do so, including Portland, Boston, Paris and Las Vegas.

Despite its findings, Portland has decided not to penalize Uber for what it did. City commissioner Dan Saltzman said they didn’t find any evidence that Uber is still greyballing authorities, which means that (in the city, at least) Uber has stayed true to its promise that it won’t use the tool anymore. It probably also helped that the ride-hailing firm complied with the city’s subpoena and provided all the details authorities asked for. An Uber spokesperson said the company is “pleased the investigation was closed,” though it’s just one of the many Greyball-related probes it’s had to deal with. The Department of Justice also opened a criminal investigation to look into its use of the tool shortly after its existence was revealed. 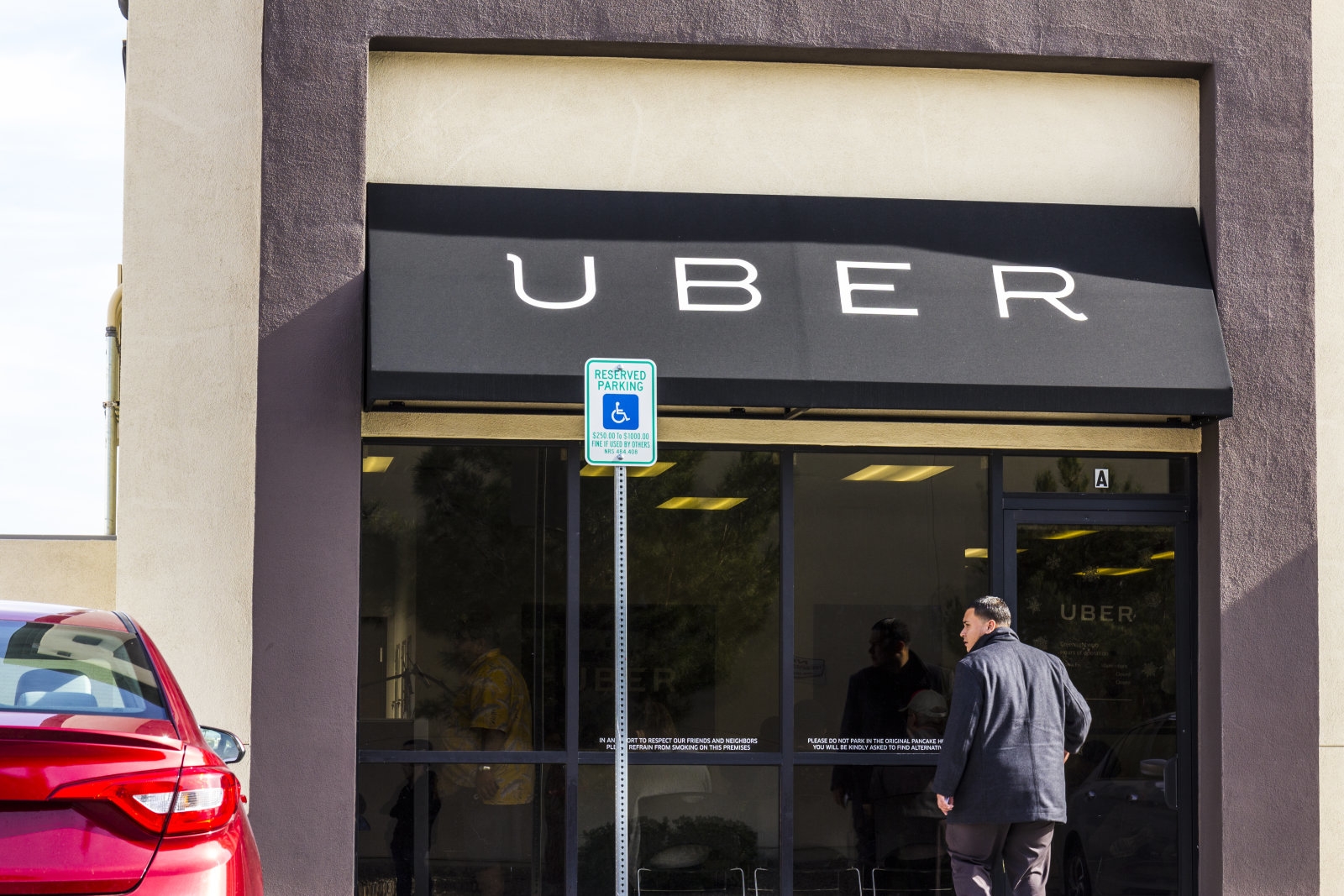