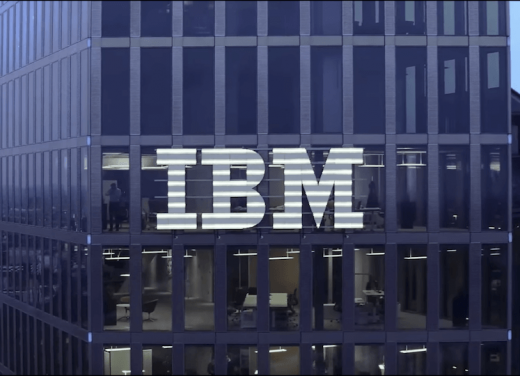 Posted on September 8, 2017 in Connected Devices 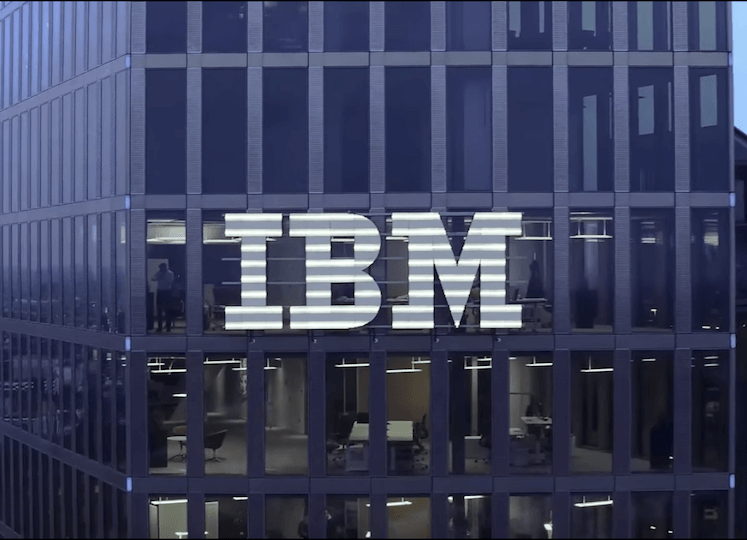 IBM announced on Wednesday that it has been awarded a two-year, nine-month contract to continue providing cloud services to the U.S. Army.

The $ 135 million contract is a follow-up from the previous agreement IBM signed with the U.S. Army’s Logistics Support Activity (LOGSA) in September 2012. Under the previous contract, IBM said it helped the Army save $ 15 million in operational costs, due to a managed service agreement.

The new contract adds cybersecurity and cognitive computing to the package. IBM will apply the risk management framework (RMF) used by the entire U.S. federal government, which replace legacy IT security standards.

“Over the past four and a half years, LOGSA has benefitted from the business and technical advantages of the cloud,” said LOGSA Commander Col. John D. Kuenzli. “Now, we’re moving beyond infrastructure as-a-service and embracing both platform and software-as-a-service, adopting commercial cloud capabilities to further enhance Army readiness.”

Keeping an eye on assets

IBM’s Watson platform will be deployed to predict when a vehicle needs maintenance and will use an analytics tool to view unstructured, structured, and sensor data of other Army assets.

“The solution, part of the Watson IoT for Manufacturing and Industrial Products product suite, includes IBM Predictive Maintenance and Quality System, an integrated solution that monitors, analyzes, and reports on information gathered from devices and equipment and recommends maintenance procedures,” said IBM.

“It also includes Watson Explorer, a cognitive exploration and content analysis platform that enables users to securely capture and analyze both structured and unstructured data. With the platform, the Army will look to extract enhanced insights from its vehicle data and recommend optimal repair methods and procedures. By combining tactical vehicle sensor and maintenance data, the Army better understands the health of its vehicles and can take proactive repair measures.”

IBM has already tested Watson’s cognitive computing on 10 percent of the Army’s Stryker vehicle fleet. With the new contract, that percentage is set to increase. 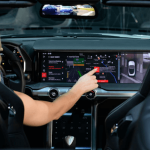 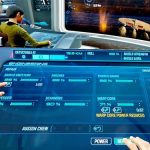 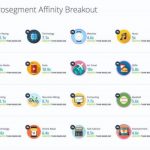 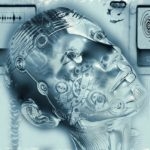 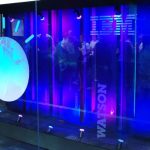 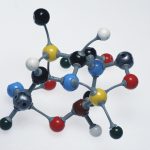 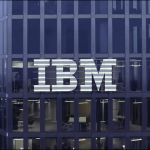 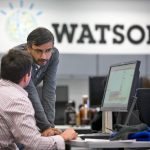 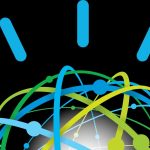 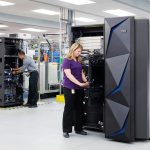