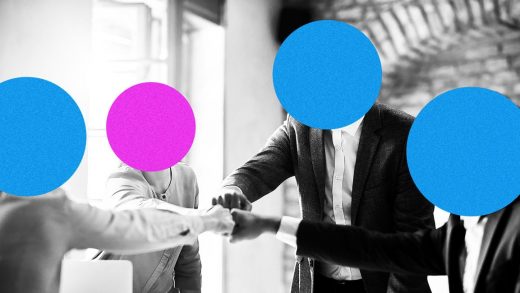 Making women feel comfortable on mostly male work teams may be easier than previously thought. A new psychology study out this week finds that just one man can have a big impact: When one expresses support of gender equality in a male-dominated workplace, women feel more comfortable at work.

No grand speech is necessary. A male coworker simply needs to say something along the lines of, “I really care about gender equality and intend to act as an ally for women in this office.” The study, out of the University of Kansas, found that these statements both helped set norms for the team, as well as improved women’s feelings of inclusion.

The study’s take-home is that men should verbally communicate their support of women, and not wait for sexist events to happen. Otherwise, women anticipate workplace harassment and hostility.

Most notable in the study is the positive impact of one male ally. The research consisted of three studies in which just one coworker spoke up in support, lessening feelings of isolation and women’s perception of low support. Female coworkers making the same supportive statements were received positively, but did not reduce women’s expectations of hostility or isolation on the job. 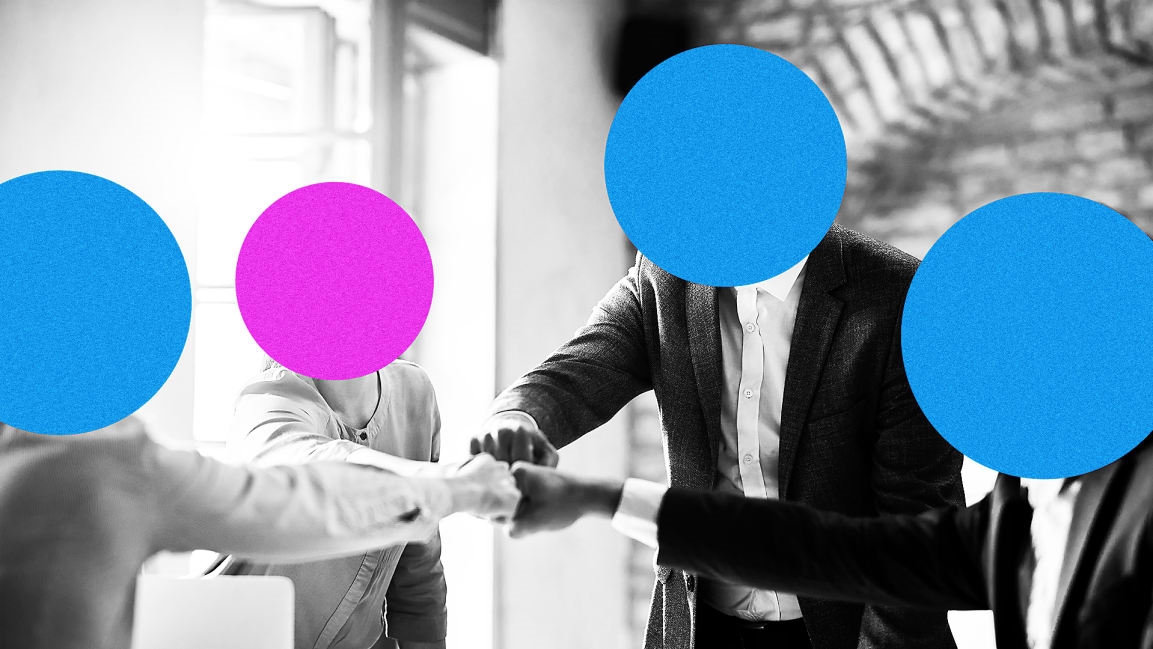