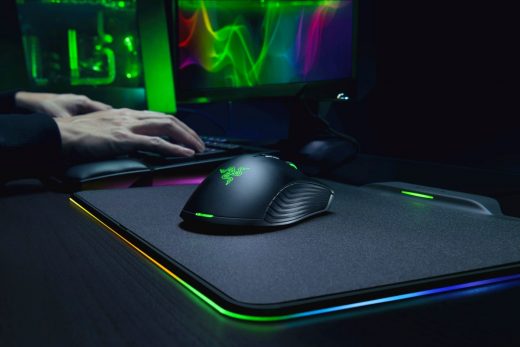 Razer’s Hyperflux wireless mouse is powered by its pad

Pads that wirelessly charge mice aren’t new, but they are difficult to pull off, especially when appealing to the high-performance gaming crowd. We found Logitech’s effort — its PowerPlay system of mat and companion mice — hit the right mix of reliability and ultra-low signal delay to be a viable choice. Not to be outdone, Razer introduced its own attempt at CES: the Hyperflux suite.

At $250 for the bundle, the Hyperflux Firefly (pad) and Mamba (mouse) aren’t cheap, but they’re priced identically to Logitech’s PowerPlay mat and pricier mouse. And that’s kind of the point: If you dig Razer’s style, this is the wireless combo for you. Like its other peripherals, both boast high precision (the Mamba mouse’s optical sensor has 16,000 DPI and up to 450 inches per second, or 50G of acceleration), and lights around the Firefly pad light up in 16.8 million colors. Just make sure you’re comfortable using both parts of Razer’s kit: Unlike Logitech’s PowerPlay mice, the Mamba doesn’t include a battery and relies on the Firefly for power.

In short, once gamers are satisfied with these products’ performance, then the miracle of wireless mat and mice may enter the mainstream and we’ll never have to worry about manually charging a mouse again. Razer’s Hyperflux system (available only in the $250 bundle) will be available at select retailers in Q1 2018. 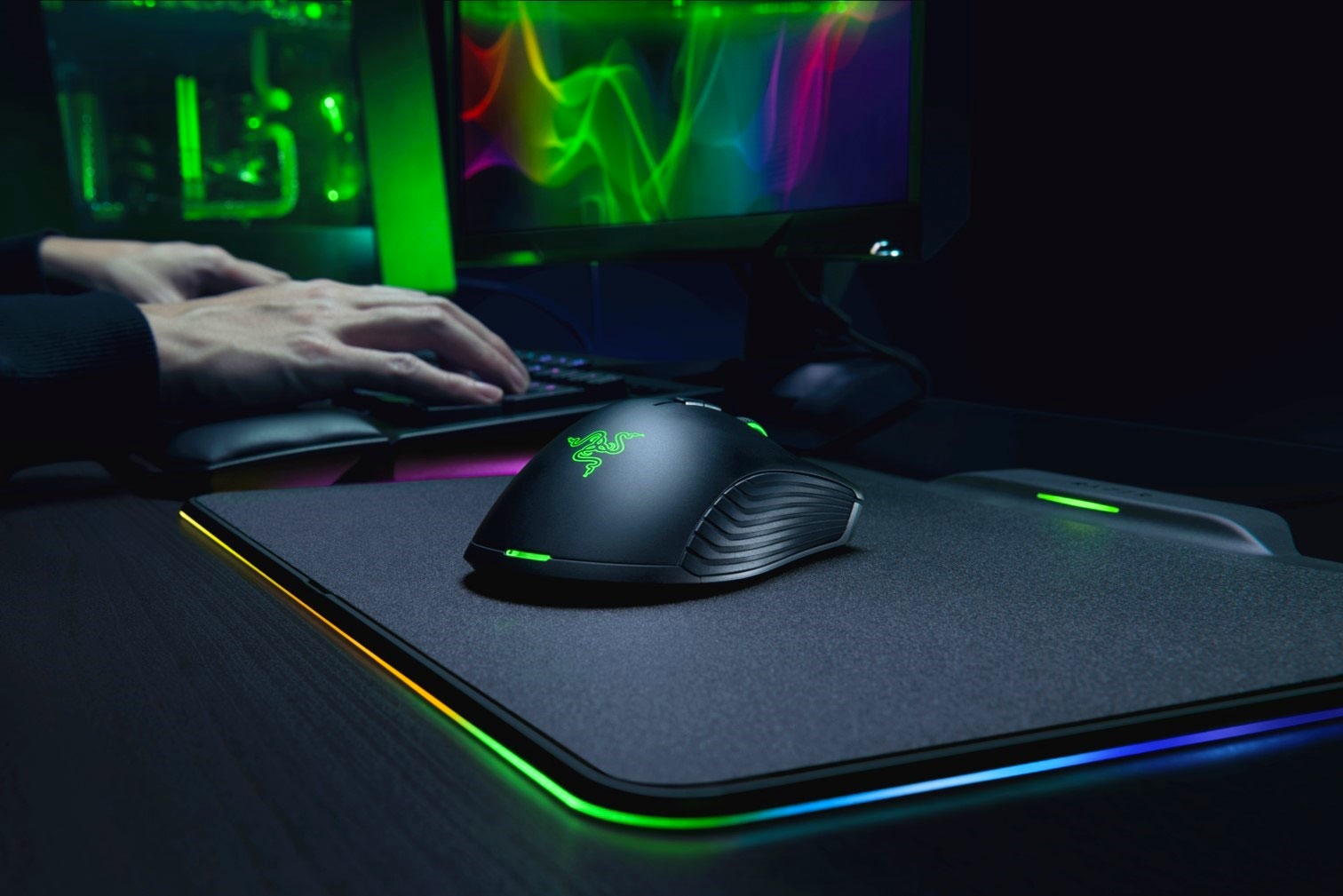