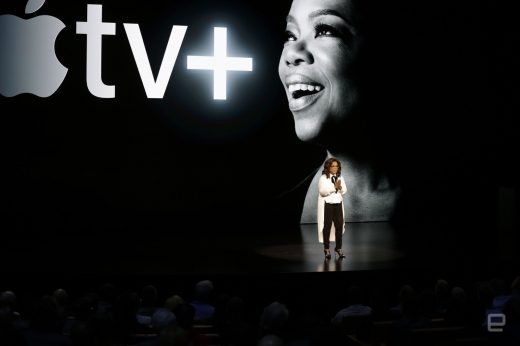 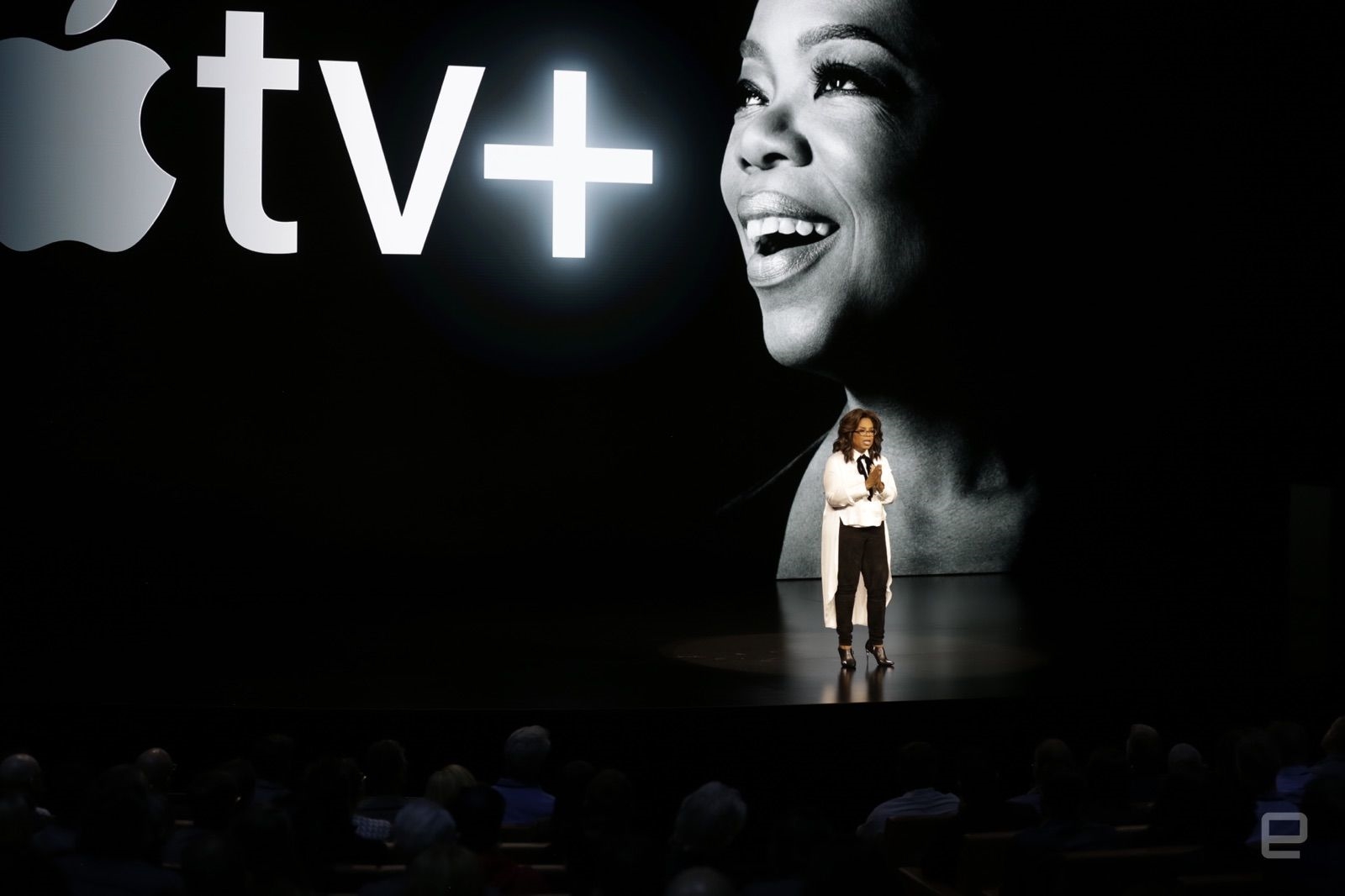 Can Apple hack it in Hollywood? We talk to the man behind Apple TV+
Stuart McGurk,
GQ UK

Apple officially revealed it’s TV streaming service in March, but it won’t debut for the masses until this fall. There have been all kinds of reports swirling about content, including reports that Apple executives were micromanaging creative direction. GQ sat down with senior vice president of Internet Software and Services Eddy Cue to find out more about TV+, and get some clarity on a few of those rumors.

Taylor Swift’s music ownership controversy with Scooter Braun: What it means and why it matters
Sam Sodomsky,
Pitchfork

Taylor Swift created quite the stir in response to her master recordings changing hands this week. There’s a lot more to the story than her Tumblr post discussed, and yes, the drama is an important music industry story.

Google’s Jigsaw was supposed to save the internet. Behind the scenes, it became a toxic mess
Lorenzo Franceschi-Bicchierai,
Motherboard

An Alphabet company was charged with helping to clean up the internet, but the workplace environment paints a completely different picture. And it comes at a time when Google can’t afford more criticism about its corporate culture.