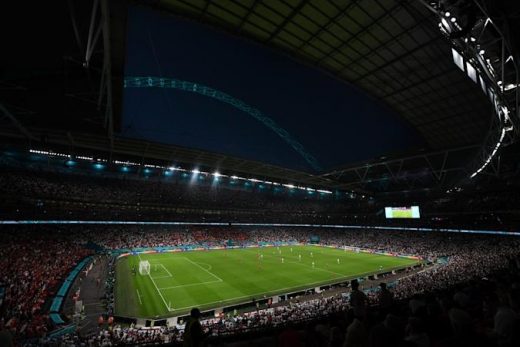 Recommended Reading: How ESPN called Euro 2020 matches from the US

Recommended Reading: How ESPN called Euro 2020 matches from the US

The week’s best long-form writing on technology and more.

It’s no easy feat to cover a major international soccer tournament. Combine the usual logistical challenges with a global pandemic and you’re presented with a whole other set of roadblocks. The Guardian spoke with Jon Champion and Derek Rae, two of ESPN‘s commentators with UK roots, about the process of calling games remotely this summer.

Mark Zuckerberg and Sheryl Sandberg’s partnership did not survive Trump

Facebook CEO Mark Zuckerberg built Facebook into a global powerhouse with the help of COO Sheryl Sandberg. However, the partnership the two had built over more than a decade faced unique challenges during the Trump administration — from foreign election meddling to the social platform being used to coordinate the January 6th attack on the Capitol.

‘We make mistakes’: Twitter’s embrace of the extreme far right

It’s not only Facebook that was used in the lead up to January 6th. Far-right adherents also leveraged Twitter to amplify their ideals while the platform struggled with its moderation and verification processes. SPLC has published a detailed analysis of the matter, including why there’s a real possibility the platform could play a role in “politically motivated violence” again. 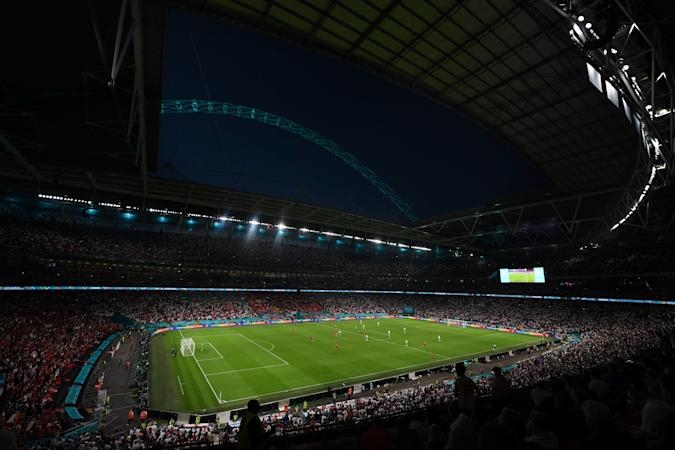