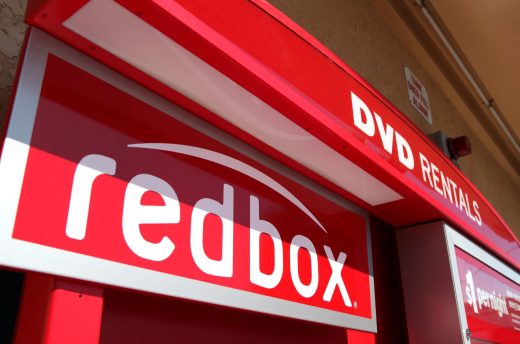 Last month, Disney filed a lawsuit against Redbox claiming that the rental company was violating Disney’s copyrights. Redbox buys the Disney discs it rents at retail and when those discs come with download codes for digital copies, Redbox sells them to its customers. But Disney says that’s against its terms of sale and requested an injunction, any profits Redbox made from those sales and $150,000 per copyright infringement. Redbox has now clapped back, Variety reports, filing an opposition to Disney’s complaint and injunction request.

In its argument, Redbox says that Disney’s request has no legal basis and that the lawsuit is just an attempt to hurt its competition. “By this motion, Plaintiffs seek to stifle competition to more smoothly launch Disney’s own digital content streaming service, maximize the price other services like iTunes and Amazon (and their customers) pay for Disney movies, and secure a greater market share for Hulu — the viewing service Disney will control as part of its $52 billion acquisition of 21st Century Fox,” said Redbox. It also calls Disney’s methods “anti-consumer” and “anti-competitive.”

Redbox says that it’s protected by the first-sale doctrine, which allows for the resale of used items, such as DVDs, and that the doctrine applies to the resale of the download codes. It also said in its opposition that it had invested over $700,000 and a year’s worth of work into setting up its system to sell digital movie download codes and that an injunction would significantly harm the company.

Disney’s motion will be heard in a Los Angeles court on February 5th. 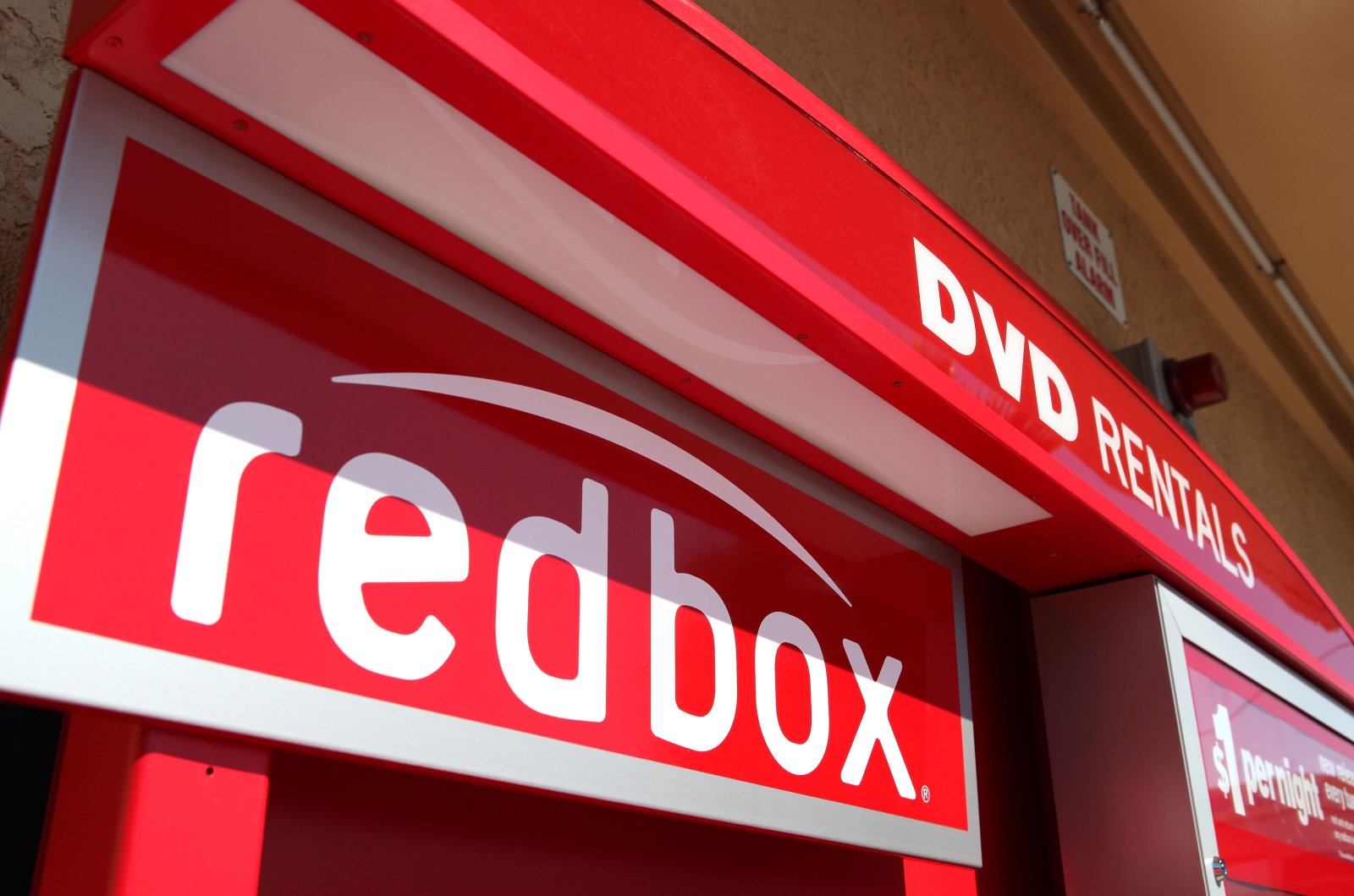