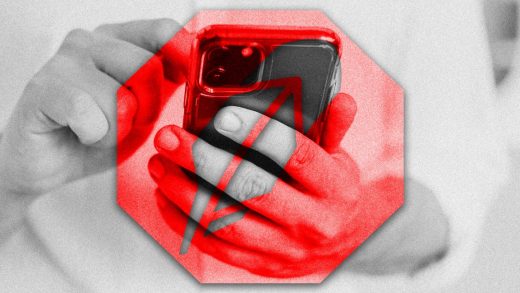 Trading platform Robinhood is facing the ire of Reddit users today after it restricted trades on a number of stocks that have been caught up in a days-long frenzy of activity.

Among the stocks whose shares have been affected are GameStop, AMC Entertainment, and Blackberry—all of which have been recently pumped up by retail traders at the expense of institutional short sellers who are losing billions as the share prices rise.

“We continuously monitor the markets and make changes where necessary,” Robinhood said in a blog post. “In light of recent volatility, we are restricting transactions for certain securities to position closing only, including $AMC, $BB, $BBBY, $EXPR, $GME, $KOSS, $NAKD and $NOK. We also raised margin requirements for certain securities.”

A post about Robinhood’s decision on WallStreetBets—the subreddit that give rise to this week’s trading frenzy—attracted more than 6,000 comments in less than an hour. The forum’s membership has more than doubled this week to more than 4.5 million users, and many are clearly not happy with the decision.

Robinhood had been enjoying a surge in users. It was No. 1 among free iPhone apps on U.S. App Stores (February 05, 2021), according to App Annie. The company says its mission is to “democratize finance for all.”

However, it’s also facing scrutiny from the Securities and Exchange Commission, even as it plans to go public in what is expected to be one of the hottest IPOs of 2021.

Reached for comment, a Robinhood spokesperson referred Fast Company back to its blog post on the matter.

Despite the restrictions, GameStop shares continued to rise on Thursday and were up more than 12% in early-morning trading. 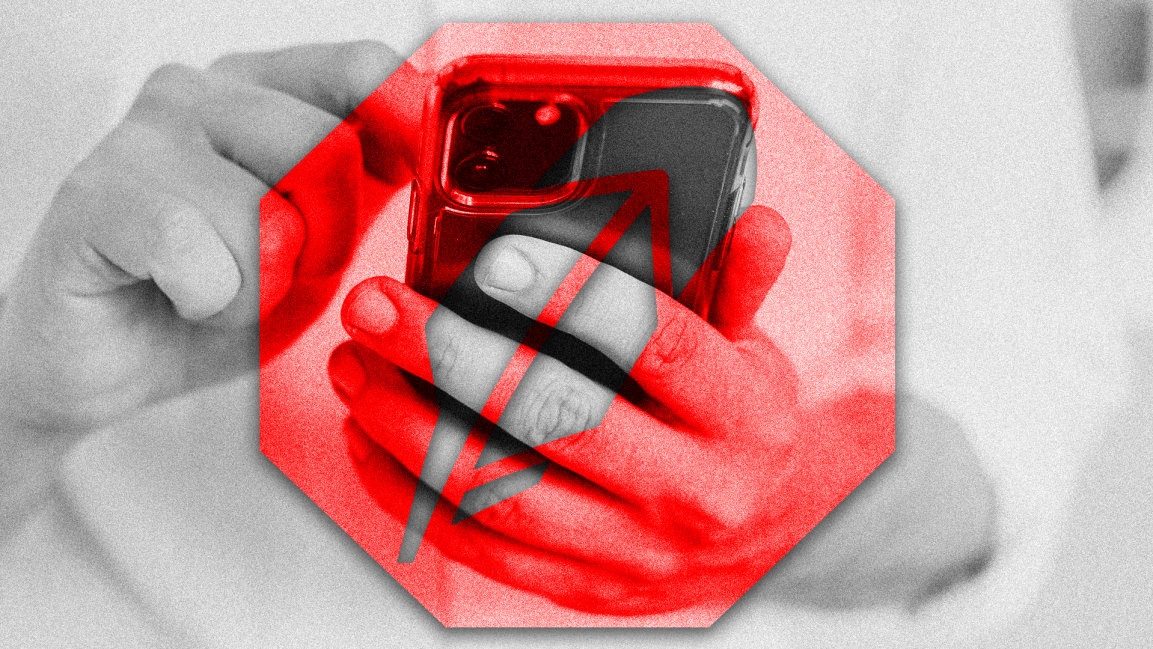