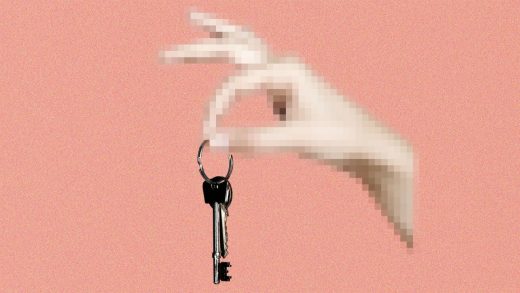 Redfin wants to sell you a house—whether or not you have an agent. During its first-quarter earnings call, the online brokerage revealed a pilot program in Boston that allows home buyers to make a direct offer to sellers of Redfin-listed properties. Now the company wants to open up these direct home sales to buyers around the country. Next up will be Virginia, with more states to come this year.

Think of it as TurboTax for home buying: After buyers fill out an extensive questionnaire, the site provides them with information around how to make a strong offer, what the escrow period should be, and how long it takes to close—and then lets them take it from there. Since the end of March, Redfin has sold five of its 127 listings in Boston to buyers without agents. Traditionally, buyer and seller agents split a 5% to 6% commission on the price of a home (which comes from the seller’s proceeds). With its new Direct program, Redfin takes a 2% cut for listing the property and facilitating the deal.

“We are trying to make that middleman as cheap and as small as possible,” says CEO Glenn Kelman of this new model, which is poised to attract both sellers who are looking to avoid paying high agent fees and buyers seeking access to more competitive deals.

On the company’s earnings call, Kelman said he believes the vast majority of people will still want an agent to guide them through the complex process of buying a home. But the Direct program could appeal to a new kind of savvy consumer: People willing to do it themselves for a better price. For Redfin, which is a smaller player in the brokerage industry, this kind of edge could prove important in the long term—especially as it goes up against larger competitors, such as Compass, which has raised $1.2 billion, and OpenDoor, which recently closed a $300 million round with participation from SoftBank and others. Both Compass and OpenDoor are trying to make the home-buying process easier, putting more aspects of it online.

Kelman has feuded with Realtors since it he came on as CEO of Redfin in 2005. The year he was hired, Redfin became a brokerage with lower-than-industry-standard agent fees. The company first began toying with agent-free buying in 2006, when it launched a product that allowed independent buyers to submit bids on properties represented by other brokerages. Early offers through the platform were often too low for sellers to take seriously, and Realtors often chose not to show their listings to buyers without agents. “[Buyers] had no information on what it took to win an offer, so they were putting in these crazy terms, the offer had born-to-lose tattooed on its chest, and then we’d submit it to a traditional agent who didn’t really know how to deal with it,” says Kelman. “It was a disaster.”

Redfin has since grown its brokerage to 25,000 listings across 42 states, allowing it to now control the sales process itself. “We learned that this [buy-direct model] will only work if we’re the ones listing the home, because it’s the listing agent that writes the rules of real estate,” says Kelman. Consumers have also demonstrated that they’re willing to shop for everything from toilet paper to a car on the web. Though it’s unclear how many people will be comfortable making one of the largest purchases of their life online, Kelman says he was inspired to launch Direct by independent buyers who have been approaching Redfin agents with offers.

Redfin has been infiltrating other parts of the real-estate market in recent years. Two years ago, it started a concierge service for renovating and staging a home before it goes on the market. That’s now available in Washington, D.C., San Francisco, Los Angeles, and Seattle. In 2017, the company also became a mortgage lender, offering financing in 12 states, and began testing a cash-for-homes program called Redfin Now. Buying up homes, renovating them, and flipping them has become a trend among other real-estate platforms, including Trulia and Zillow.

While Redfin’s latest offering appears to undermine real-estate agents, Kelman says he remains committed to the brokerage model. Though he acknowledges that, with Direct, he’s building software that replaces agents to a certain extent, he points out that Redfin still employs 1,000 agents to facilitate deals. Either way, he sees disruption on the horizon: “If we don’t do it to ourselves someone else will do it to us, so we have to keep taking chances.” 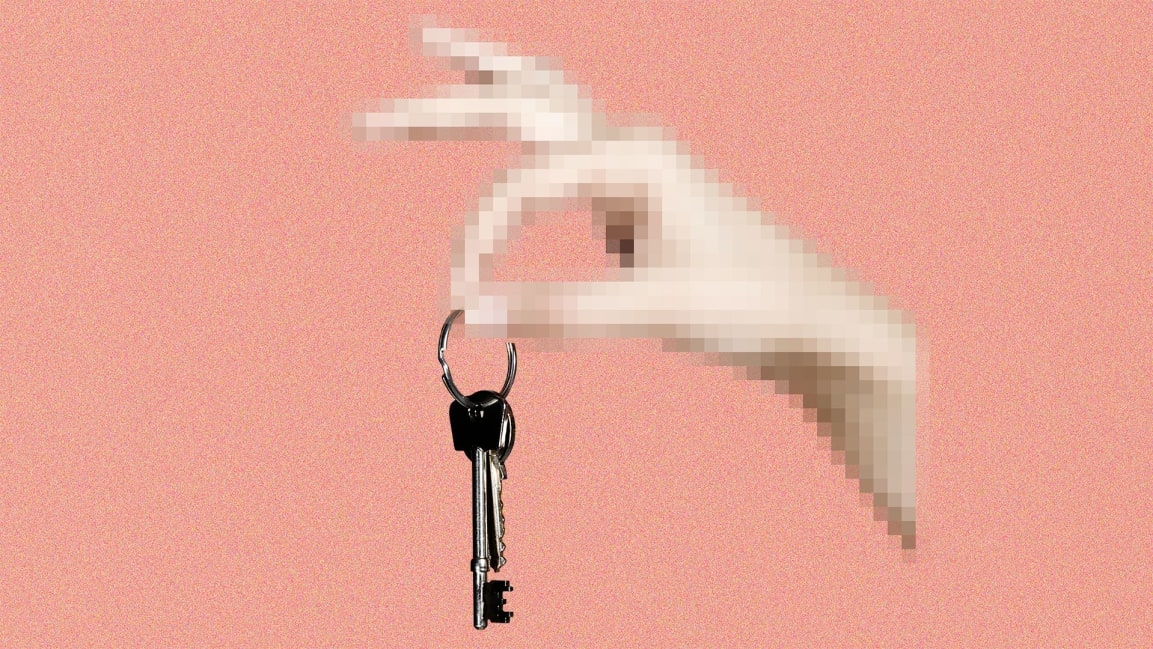