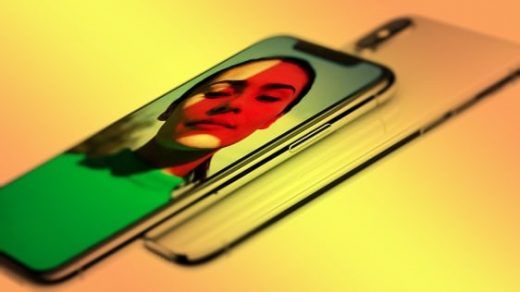 Report: Apple will double down on bigger iPhones screens next year

Apple will double down on big phone screens next year, says respected analyst Ming-Chi Kuo of KGI Securities. He writes in a new 2018 forecast that he expects Apple to announce a 6.5-inch phone with an OLED display (like the iPhone X), a 6.1-inch phone with an LED display, and a 5.8-inch upgrade to this year’s iPhone X. All three of the new phones will use the iPhone X design and will feature the iPhone X’s facial recognition system and 3D camera effects, Kuo believes.

The last time Apple saw a large jump in iPhone sales was when it introduced a big jump in screen sizes with the (4.7-inch) iPhone 6 and the (5.5-inch) iPhone 6 Plus in 2014. It may hope to recapture some of that mojo with the 2018 phones.

Lots of people have predictions about Apple, but Kuo deserves attention because of his habit of learning about Apple’s plans early from his strong sources at Asian supply chains. 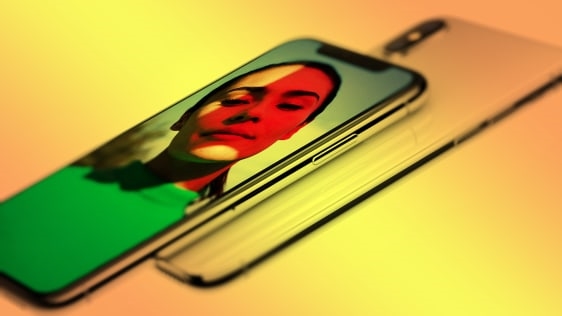