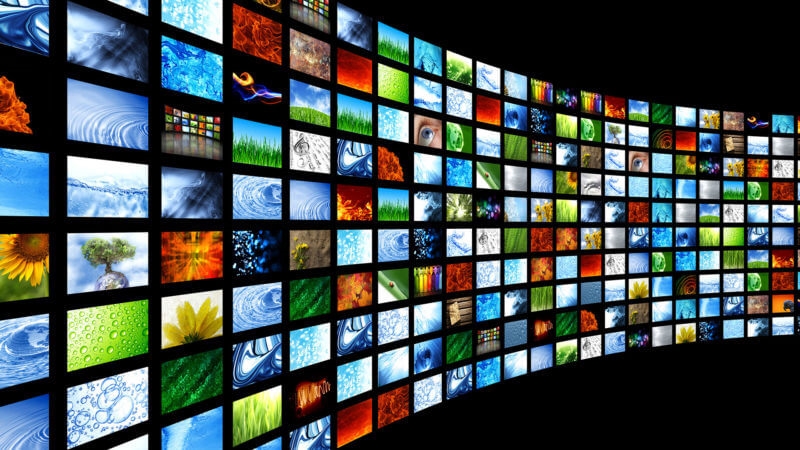 For decades marketers have dreamed of “addressable TV,” with ads that could be customized or targeted to specific groups. While there were some limited experiments with conventional cable TV over the years, the addressable era is now upon us with Connected TV (CTV) and OTT video.

The audience for video content is larger than ever but it’s more fragmented, across multiple devices and platforms. Video is streamed on desktop, on smartphones and tablets and, increasingly, through boxes and devices (e.g., Roku, AppleTV) to household TVs.

A new report from Innovid, charts the growth of CTV and offers case studies that point toward some exciting new options and capabilities for marketers. Among them is the ability to measure the impact of ads on store visits and offline sales.

Growth of Impressions on Innovid Platform 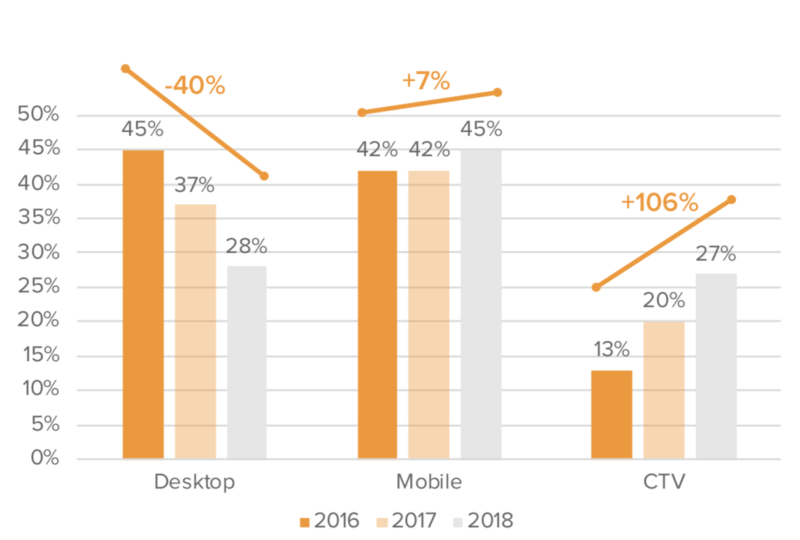 Innovid reports that CTV “now accounts for 27 percent of overall video volume . . . and CTV [ad] impressions have grown by 106 percent” since 2016. The company added that there’s been a 30 percent increase in the number of advertisers running on CTV from 2016 to 2017.

How CTV worked for Volvo

One of two case studies offered in the report involves Volvo, represented by Group M. The campaign was for the Volvo S90. Experian was also involved to measure offline sales lift.

Innovid developed an interactive video delivered though Roku boxes and Samsung TVs. The creative allowed audiences to tour the interior and exterior of the vehicle. CTV also enabled location-driven personalization and they could submit phone numbers to receive local dealer information.

The campaign yielded “nearly 526,000 unique engagements” across roughly 95 thousand homes. There were about 1,200 requests for more information via text. Most impressively Experian found that the exposed group saw a 35 percent sales lift compared with the control group.

What’s compelling here for marketers are the following capabilities:

One major caveat to all this is privacy. CTV will need to confront consumer privacy and consent head on. In early 2017, connected TV maker Vizio was forced to pay a $2 million penalty in settlement with the Federal Trade Commission and the Office of the New Jersey Attorney General.

Vizio had been collecting data on consumer viewing habits without sufficiently disclosing the fact that it was doing so. The company captured viewing habits and combined that information with demographic data, which was later sold to third parties for targeting and tracking. Subsequent to this settlement, Vizio subsidiary Inscape moved to an opt-in consent framework.

In a true opt-in scenario, many viewers would likely decline to allow their data to be transferred or used by third parties. Accordingly, to achieve scale over time, it may become necessary for CTV makers and their partners to offer incentives to users in exchange for their consent to be tracked.