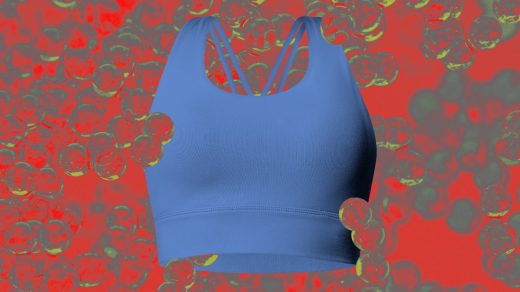 Report: Some sports bras and athletic wear may contain high levels of a toxic chemical

What you wear for your workouts may be exposing you to a harmful chemical, warns a new report from the Center for Environmental Health (CEH). The nonprofit consumer advocacy group found high levels of BPA—a toxic chemical compound that can potentially disrupt metabolism, growth and development, and reproduction—in some of the world’s most popular brands of athletic wear.

Over the past six months, CEH said it tested sports bras sold by several brands, including Athleta, Pink, Asics, The North Face, Brooks, All in Motion, Nike, and Fila for BPA. It found up to 22 times the safe limit of the toxin across these brands, according to standards set in California.

The CEH found similar levels of BPA in polyester-based activewear shirts made of spandex from The North Face, Brooks, Mizuno, Athleta, New Balance, and Reebok.

Sales of athletic wear and athleisure wear, including office-ready styles, boomed during the pandemic, but CEH warns that wearing sports bras and athletic wear for long periods could expose people to dangerous amounts of BPA.

“Studies have shown that BPA can be absorbed through skin and end up in the bloodstream after handling receipt paper for seconds or a few minutes at a time,” Kaya Allan Sugerman, director of the Illegal Toxic Threats program at CEH, said in a statement. “Sports bras and athletic shirts are worn for hours at a time, and you are meant to sweat in them, so it is concerning to be finding such high levels of BPA in our clothing.”

Exposure to BPA has been linked to diabetes, heart disease, cancer, obesity, erectile dysfunction, and even premature death, notes the organization.

The CEH sent legal notices to all the aforementioned brands, calling on them to remedy the situation within 60 days.

In response to the findings, The North Face told Fast Company in a statement: “At The North Face, our commitment to product safety is uncompromising as is our compliance with all local, state, and national laws regarding product safety. We are aware of the notice published by Center for Environmental Health and are investigating the allegations.”

No other brands immediately replied to a request for comment. 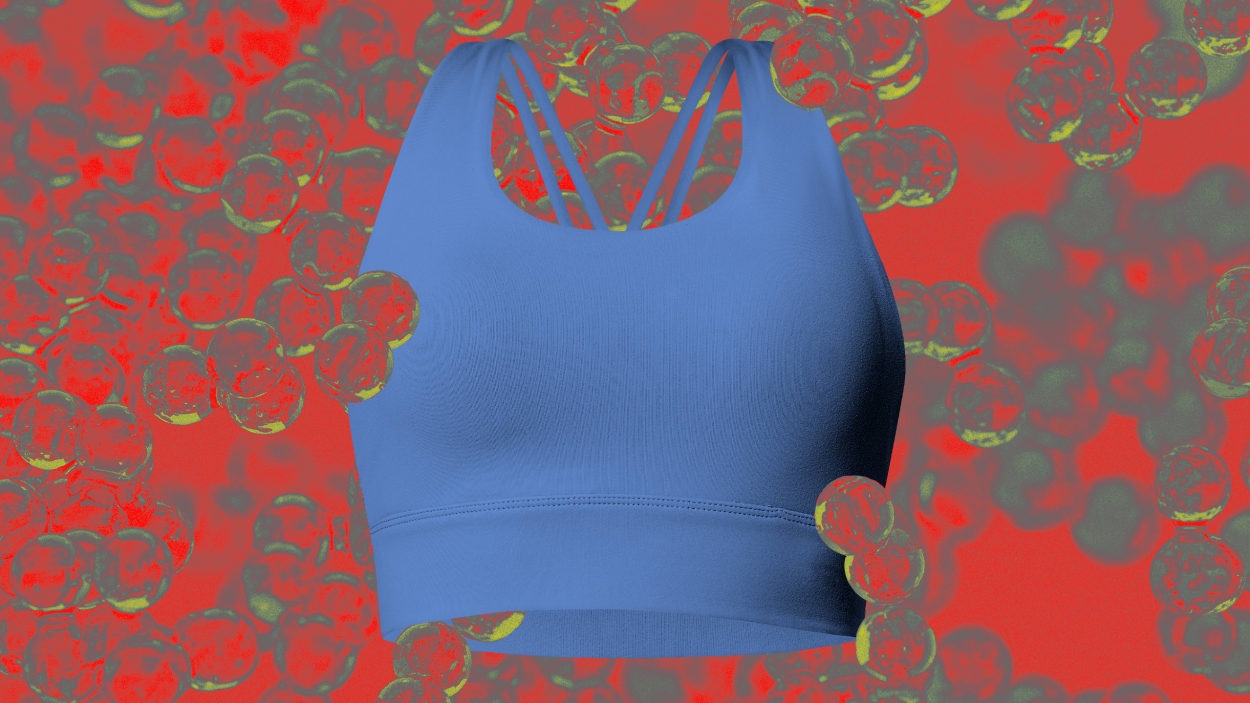