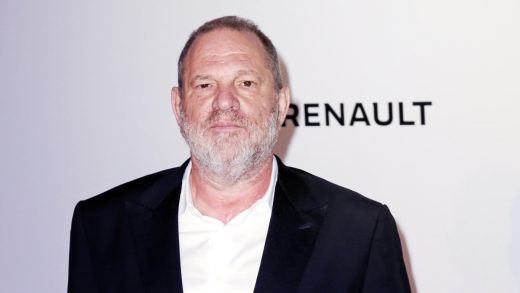 News organizations may soon be able to drop the “alleged” qualifier when referring to alleged sexual abuser Harvey Weinstein. The disgraced movie producer, who has been the focus of a months-long sexual-misconduct investigation in New York, is expected to be charged on Friday in connection with the probe, according to numerous media reports.

The Manhattan District Attorney’s Office and the New York Police Department have been investigating allegations against Weinstein from at least one accuser, according to the New York Daily News. Meanwhile, NBC News reported (May 31, 2018) that a state grand jury has been convened to investigate allegations from another accuser.

Weinstein has continued to deny wrongdoing since an October 2017 story in the New York Times detailed an alleged pattern of serial abuse, which accusers and former colleagues now say spanned decades. According to the Times, Weinstein is expected to surrender to authorities tomorrow. Read more about the developing story here. 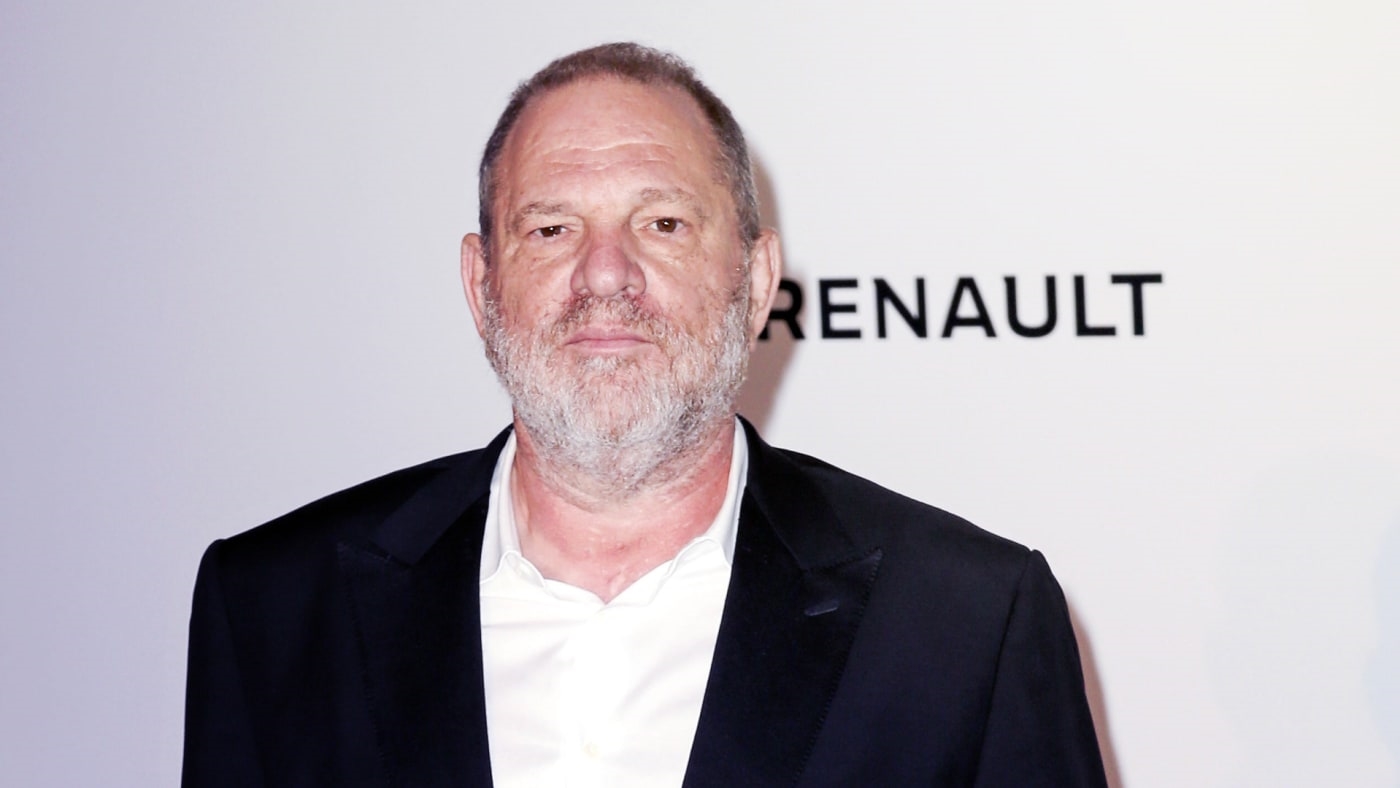