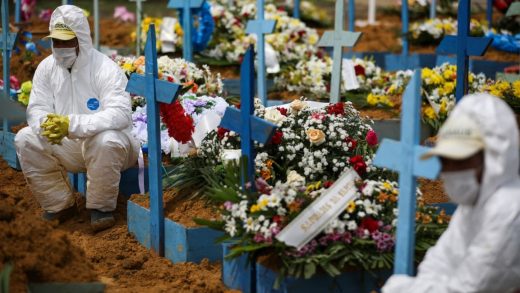 February 18, 2021
More than 20.5 million years of life worldwide may have been lost to the coronavirus pandemic, says a new study published in Scientific Reports.

Researchers from a university in Barcelona came to this grim conclusion by summing up the estimated years lost for more than 1.2 million deaths from COVID-19, across 81 different countries. Years lost was calculated as the difference between a victim’s age of death and the average life expectancy within their country.

As of January 6, 2021, that total was 20,507,518 years for those countries, study authors say (with the caveat that estimates may be over or under, due to the difficulty of accurately recording COVID-19-related deaths). It’s also just a snapshot of a global pandemic that has traveled to all seven continents.

The report comes on the tailwinds of more gloomy news from the Centers for Disease Control and Prevention, which said Thursday that the average life expectancy in the United States decreased by one year in the first half of 2020—the greatest decline the country has seen since World War II, conveying the sheer magnitude of the coronavirus crisis. That drop may worsen as they factor in the second half of 2020, health officials said.

2020 was reportedly the deadliest year in American history, with total deaths surpassing 3 million for the first time. 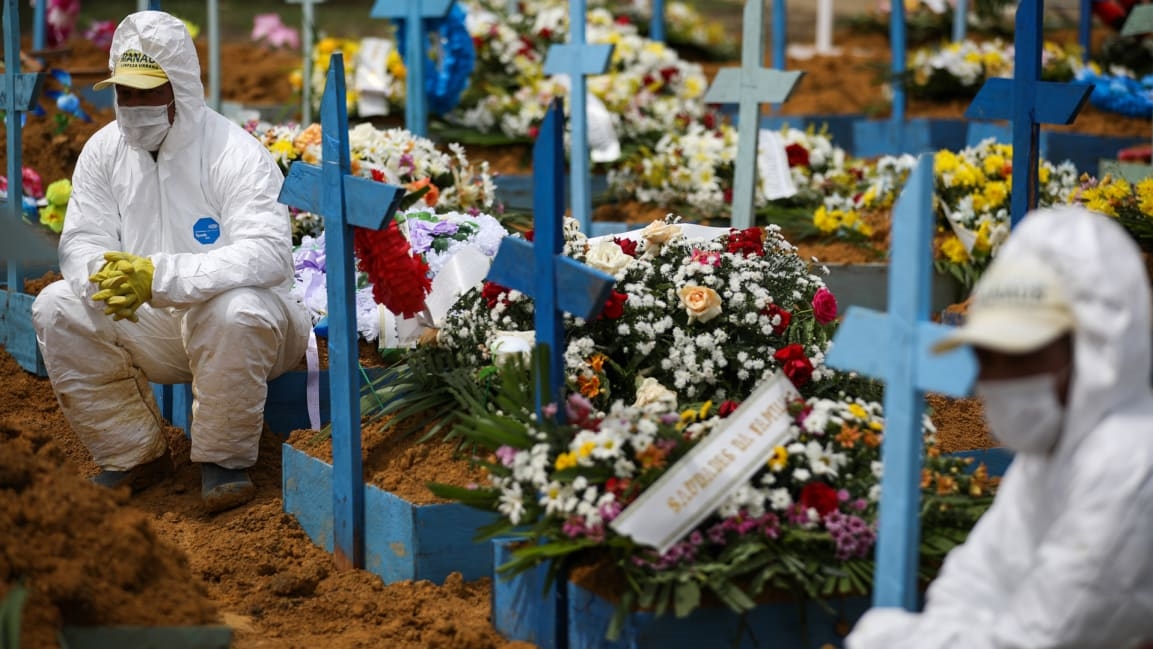