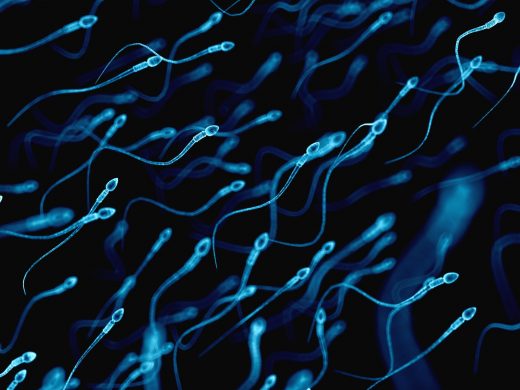 Researchers use sperm to deliver cancer drugs to tumors

Chemotherapy has a lot of terrible side effects and that’s partly because the drugs being used to fight cancer also attack healthy cells. Figuring out a way to deliver drugs to tumors without affecting healthy tissue is a challenge and a problem that researchers are trying to solve. One group working on this problem, New Scientist reports, is a team at the Leibniz Institute for Solid State and Materials Research Dresden and in a recent study, they showed that sperm could be turned into an effective drug delivery tool.

Sperm offer quite a lot of benefits when it comes to delivering drugs. They’re naturally mobile, they can encase the drug so that it doesn’t get diluted by body fluids or leak out and they protect the drug from enzymes that can break them down. They also don’t cause immune responses like other other cell types — bacteria, for example — and they don’t duplicate and form unwanted colonies.

The researchers first showed that just soaking sperm in a drug, in this case a cancer treatment called doxorubicin, will allow sperm to take that drug up and store it inside of themselves. And when those drug-loaded sperm were turned on a type of experimental tumor, they caused a nearly 90 percent reduction in living cancer cells after just 72 hours. Further, the researchers attached tiny, iron-coated hats onto the sperm cells that allowed the cells to be guided by a magnet, which let the researchers control their direction and steer them to a tumor. When the cells bumped into the tumor, the prongs of the hat spread open, releasing the sperm and allowing it to penetrate the tumor. The researchers showed that the sperm were better at fighting the cancer cells than just soaking the tumor in the drug because the sperm could get inside of the cells and deliver the drug deeper than a drug bath could alone.

You can check out the little guys in action in the video below.

The findings are preliminary but promising. Going forward, the researchers need to figure out dosage levels and how to control them with the sperm. They also need to look into how many drug-loaded sperm are ideal, what happens to their little iron-coated steering caps and if they pose a problem to humans, and whether human sperm can do the job just as well as the bull sperm used in the study did. So there’s a ways to go before this can be used in humans, but using natural cells already optimized to travel through bodies and interact with human cells seems like a really good idea.

The study was recently published in ACS Nano. 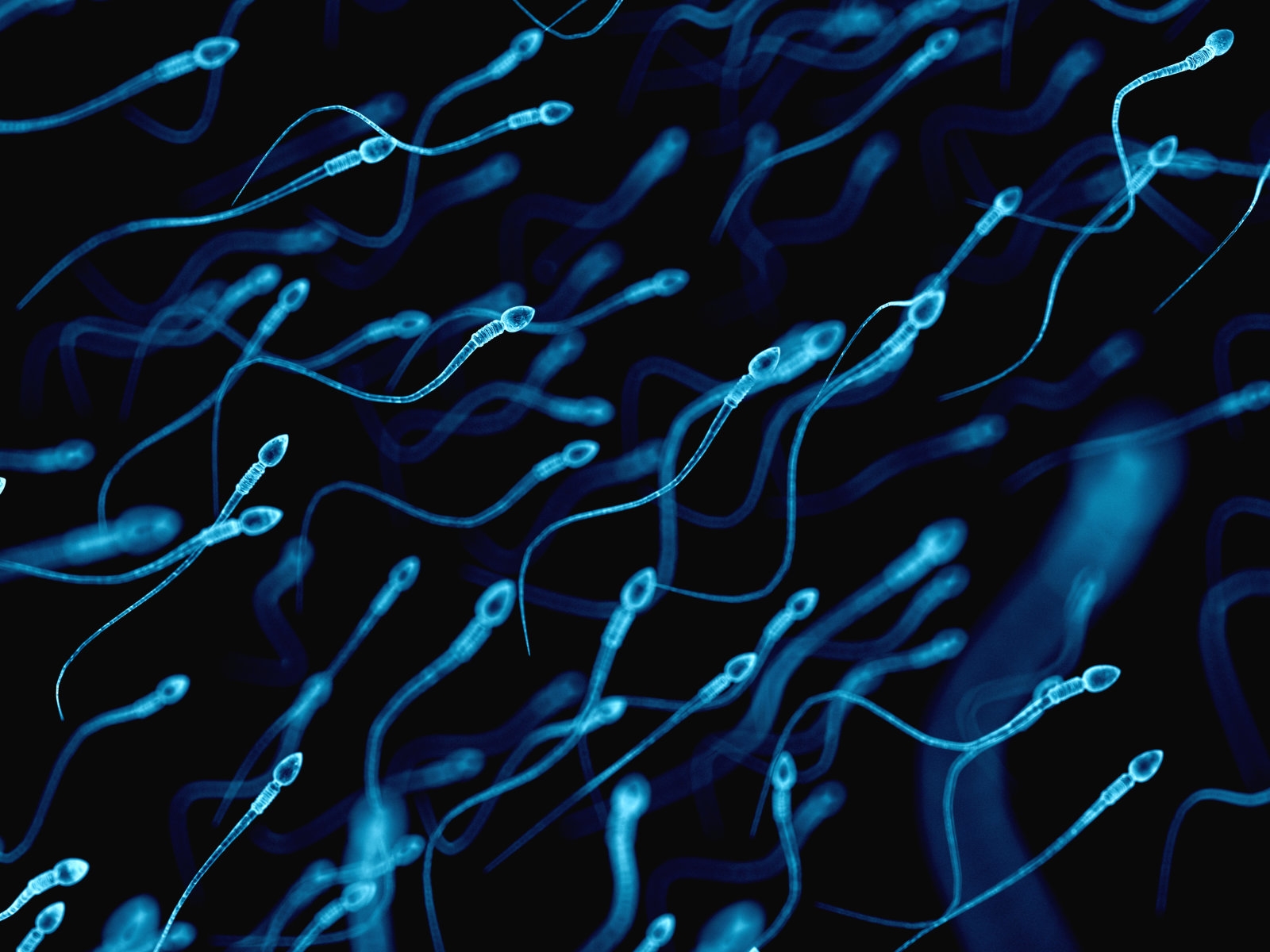