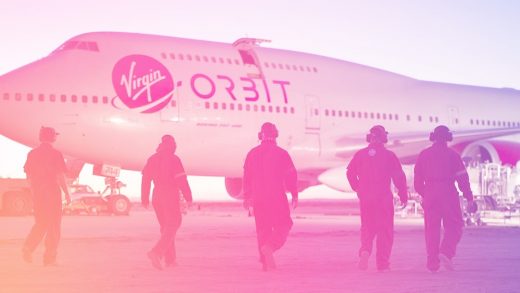 The self-described “responsive launch and space solutions company” is going public, thanks to a merger with a special purpose acquisition company, aka SPAC, called NextGen Acquisition Corp. II.

The deal is worth $3.2 billion, according to this morning’s announcement.

The Long Beach, California-based company will retain its name and be listed on the Nasdaq under the ticker symbol VORB.

It will mean as much as $383 million for the company, plus $100 million in private investment in public equity, better known as PIPE, from investors, such as Boeing and AE Industrial Partners.

Virgin Orbit was founded in 2017. This past January, it launched satellites for NASA.

“The Virgin Orbit team has proven its ability to create new ideas, new approaches, and new capabilities,” Branson said in a written statement. “They are building on the incredible foundation of their rapid transition into successful commercial launch operations to find new ways to solve big problems that uplift our customers’ amazing ideas, again and again. I’m very excited we are taking Virgin Orbit public, with the support of our partners at NextGen and our other wonderful investors. It’s another milestone for empowering all of those working today to build space technology that will positively change the world.” 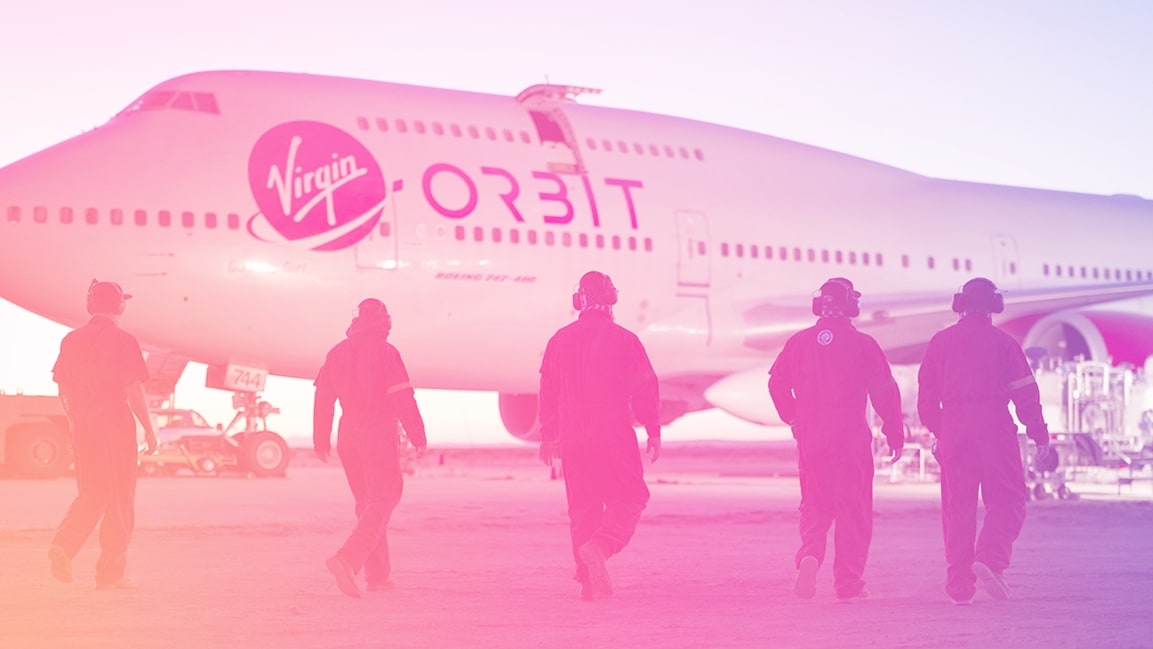