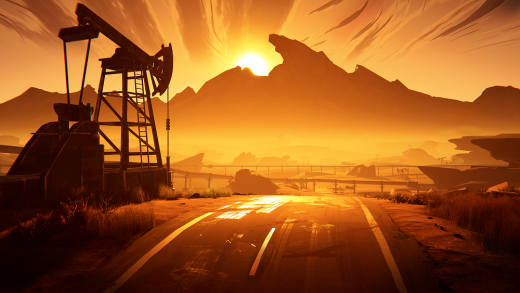 HP has launched a new initiative called “Omen Presents” that will see it collaborate with developers to create “innovative PC gaming experiences.” It kicked that venture off at The Game Awards by unveiling Road 96, a procedurally-generated 3D game created in partnership with DigixArt. While not a household name, the French Studio has proven its artistic credentials with 11-11: Memories Retold, a painterly collaboration with animation powerhouse Aardman.

HP said it Omen Presents will help developers with tools and resources, along with collaborative activities like “beta access, giveaway and additional content created through their game’s lifecycle.” The company said that Road 96 will be released sometime in 2021, and promised more collaborations down the road.

HP also announced the “Omen Gaming Hub,” an update of its current command center app. That will give you more granular control over Omen PC hardware and games, with new features like Omen Light Studio (beta) with lighting control improvements, undervolting to reduce CPU power consumption, wallpapers and more. You can also easily see details of your computer in the “My Gear” section of the new HomePage 2.0, along with the My Games 3.0 game library that allows for search, filtering and grouping of libraries. 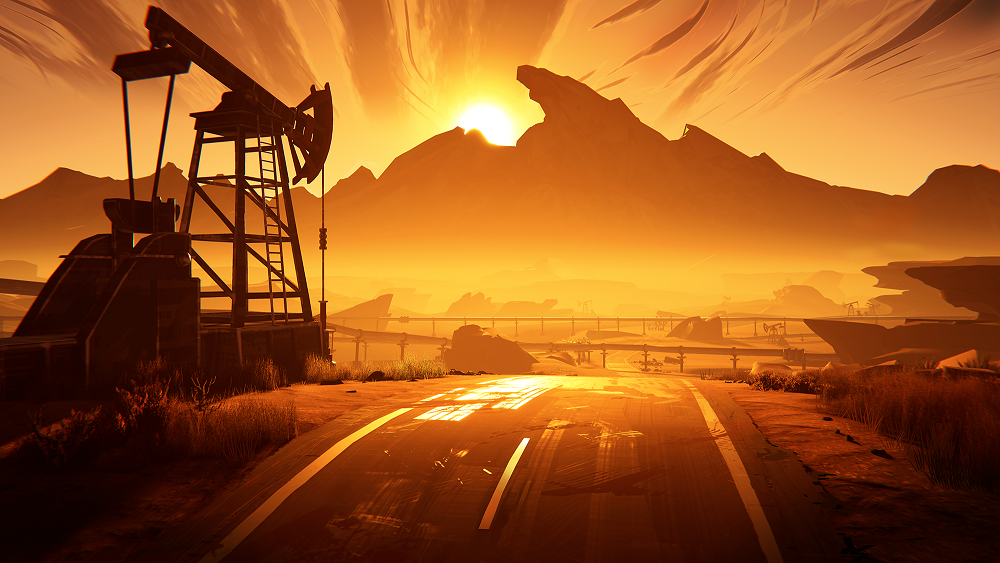