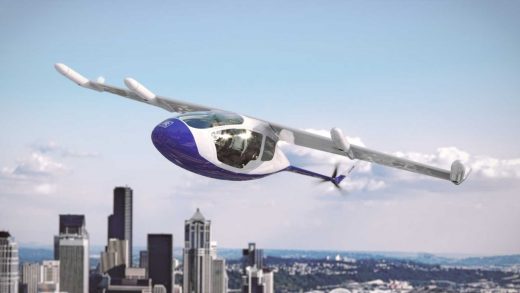 Rolls-Royce is the latest to develop a flying taxi 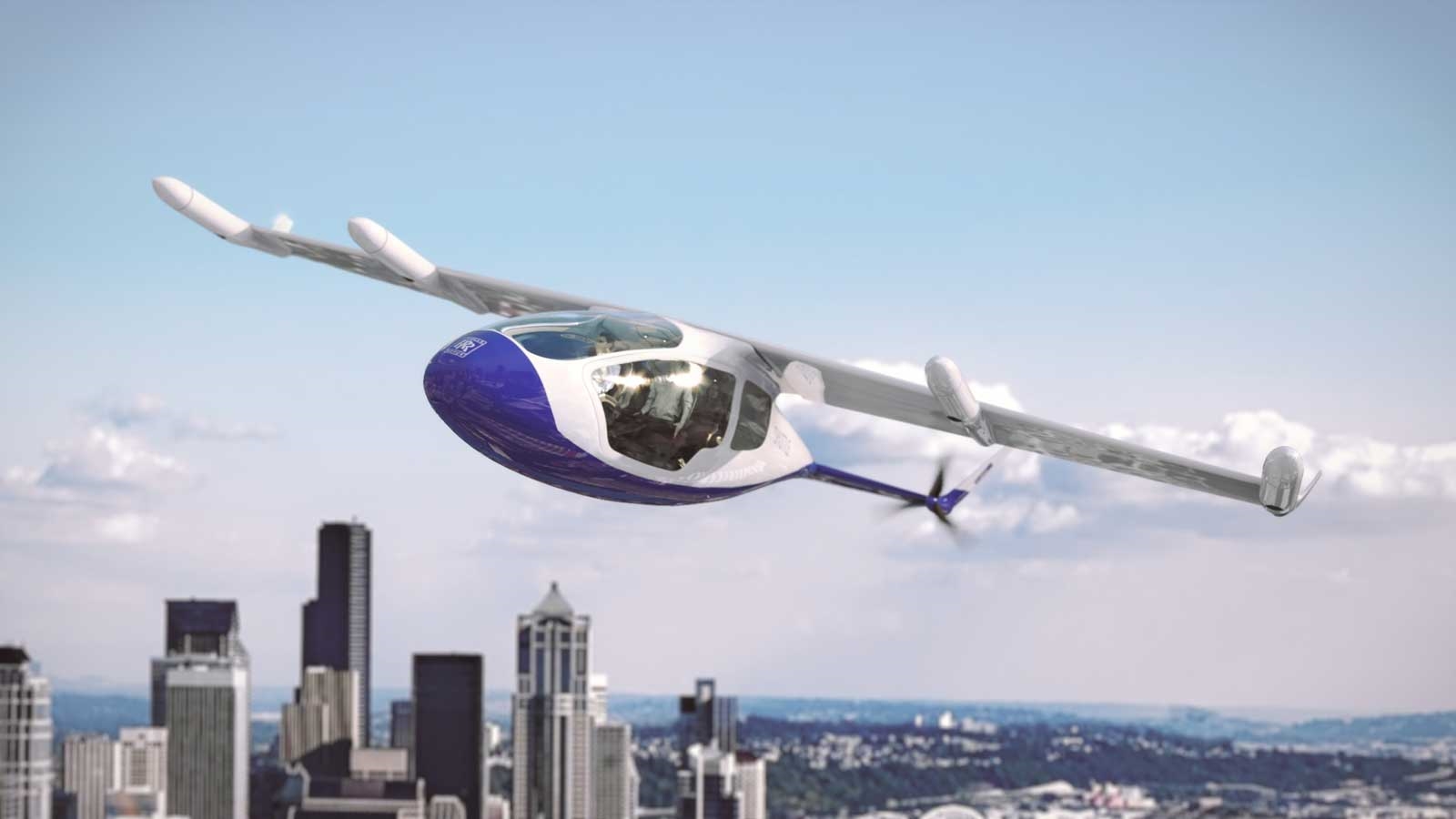 The flying taxis from Airbus and Uber may have some fresh competition, albeit not quite in the way they might have expected. Rolls-Royce has unveiled an EVTOL (Electric Vertical Take Off and Landing) concept that could carry four to five passengers to virtually any large-enough landing spot thanks to wings that can rotate 90 degrees. It wouldn’t be purely electric, despite the name (gas turbines would produce the 500kW of power needed for six propellers), but it would be quiet while ferrying people up to 500 miles at a peak speed of 250MPH. Its wing propellers would fold away once at cruise height to avoid irking either passengers or people below.

The hybrid powerplant approach may not be the most environmentally friendly, but Rolls is pitching it as a time advantage. While there would be a battery for energy storage, you would only need to fuel the turbine to get back into the air. That’s potentially important for commuter services that may need turnaround times measured in minutes rather than hours.

The design is focused on “personal air mobility” for congested cities and could be used for both flying taxis as well as private transportation for the well-off (it may not be the same Rolls-Royce that makes cars, but there is an image to maintain). However, it’s flexible enough that the company sees it as useful for cargo hauling and military purposes.

There’s nothing to show beyond 3D renders at this point, and Rolls-Royce hasn’t listed any customers. However, you might not have to wait too long to see it in action. The firm stressed that the EVTOL concept is based on technology that either already exists or is in mid-development, giving it a chance to fly sometime in the early 2020s. That is, of course, dependent on whether or not partners are sold on the idea. Airbus’ smaller-scale approach may be more effective for dense urban areas, and Uber has aerospace heavyweights like Bell and Embraer on its side. Rolls may need to deliver a strong sales pitch if it’s going to attract partners and put its airborne taxi into service.