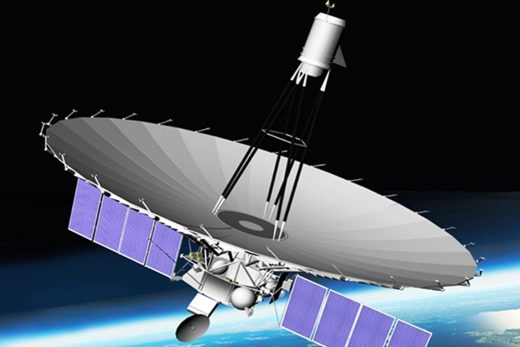 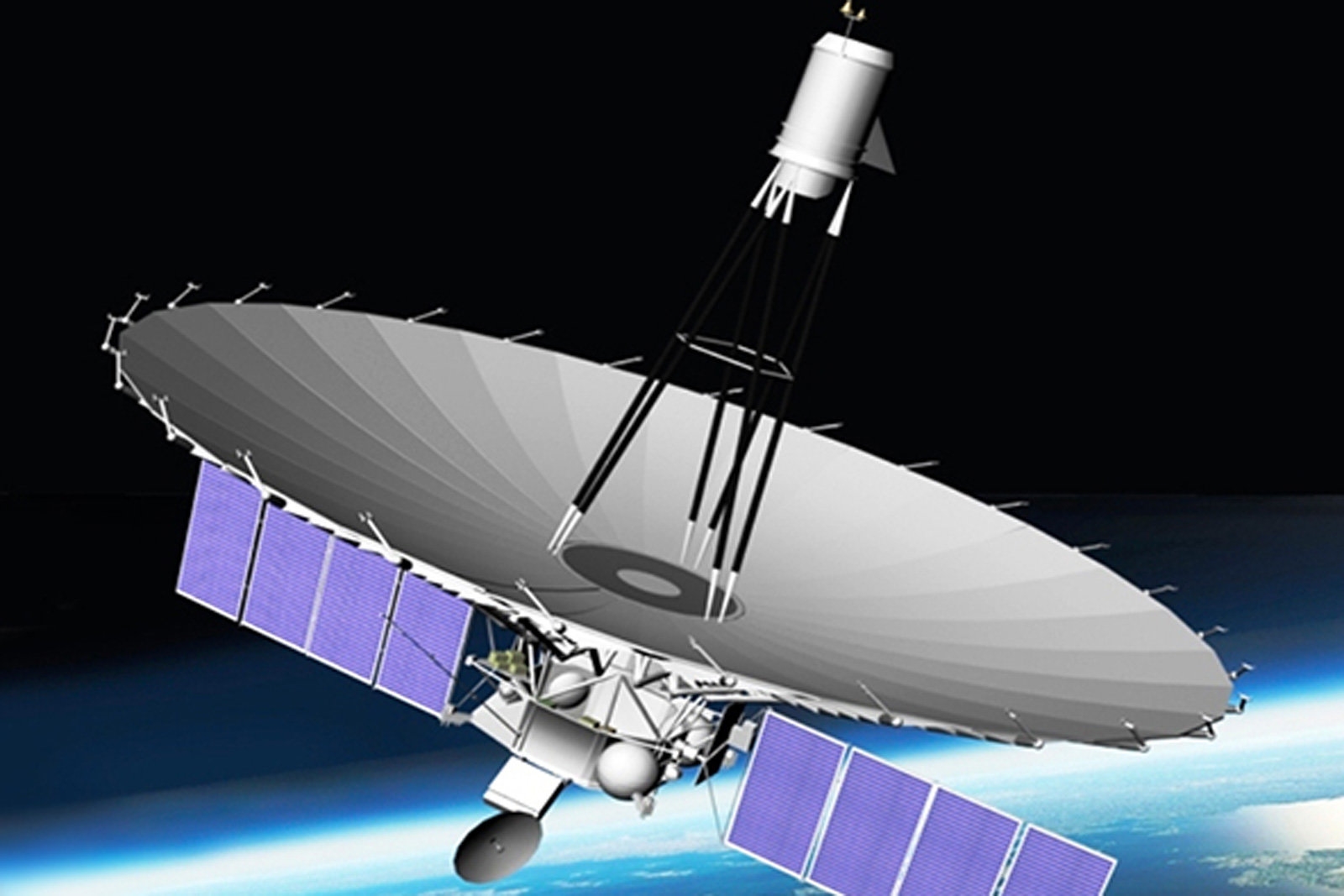 Russia’s astronomy program is facing a significant setback. The country’s orbital Spektr-R radio telescope has stopped responding to commands since January 11th. While it’s still transmitting signals, the satellite effectively can’t be used for future tasks in its current state. The space agency Roscosmos said it would next try to regain control and fix issues on January 13th at 2PM Moscow time (6AM Eastern), but it’s not clear what would happen after that.

Spektr-R has enjoyed a long lifespan. Russia launched it in 2011, and it was only supposed to serve through 2014. It’s been considerably useful for studying radio waves around the universe. Still, losing it would represent a significant setback — especially for a country that recently lost a rocket. It’s also likely to be nerve-wracking for astronomers who dealt with the Hubble Space Telescope’s gyroscope failure back in October.