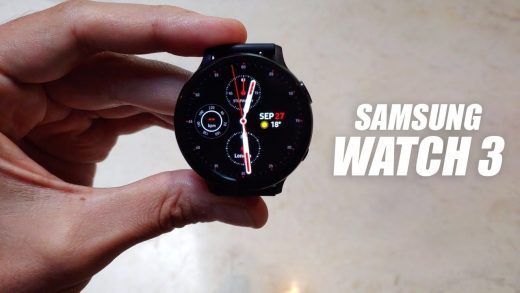 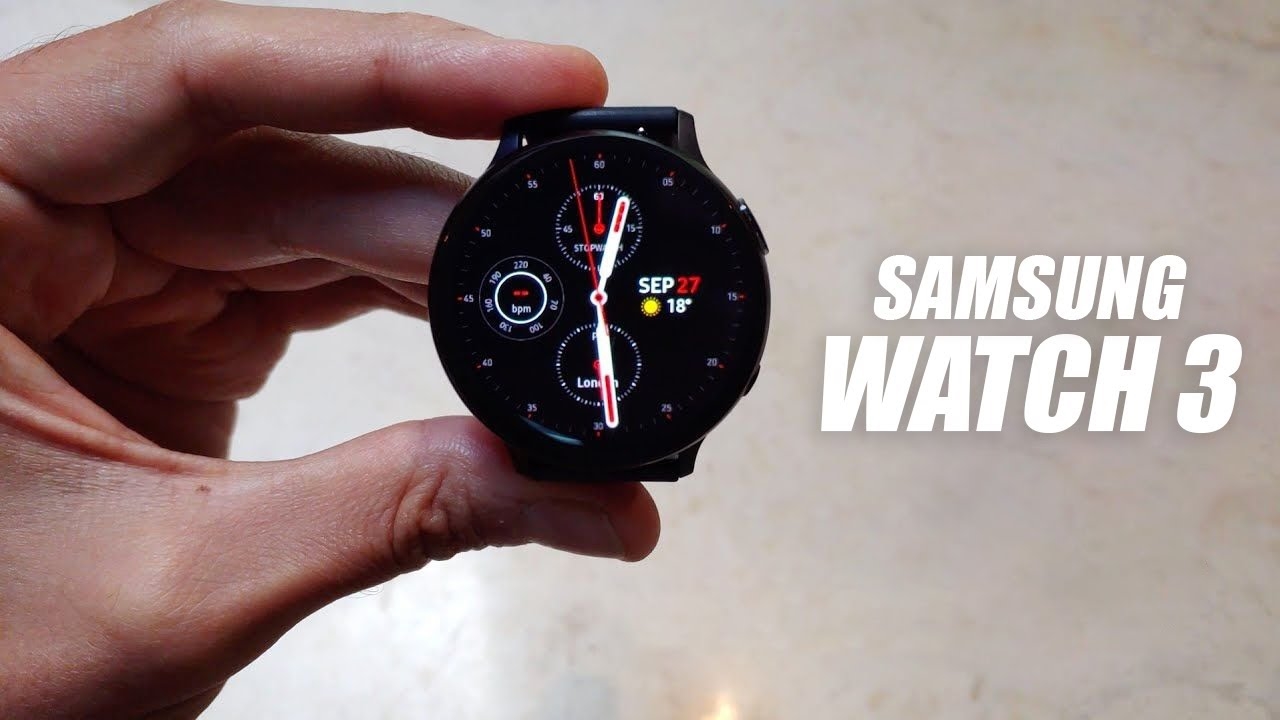 We already knew a few details about Samsung’s Galaxy Watch 3, but a new video from TechTalkTV (via The Verge and SamMobile) appears to reveal most everything else you need to know. The video shows the smaller 41 mm (1.2-inch) size, though it’s supposed to come in a larger 45 mm version as well. It also reveals a physical rotating dial like the Galaxy Watch, but unlike the virtual touch dial on the Galaxy Watch Active 2. Finally, we see a pair of buttons a bit larger than those on the original Galaxy Watch.

According to the video, the Galaxy Watch 3 (there is no Galaxy Watch 2) has IP68 water resistance and a 5 ATM rating, so you can dive down to 50 meters (164 feet) for up to ten minutes. It also packs blood pressure, heart rate and ECG sensors. Any video can be faked, of course, so take the images with a tiny bit of salt.

So far, clear pictures of the Galaxy Watch 3 have appeared, along with an app leak that shows you can clench your fist to answer calls, among other gestures. In any case, it should be among five new devices unveiled at Samsung’s next Unpacked event on August 5th, along with the Galaxy Note 20, Galaxy Tab S7 tablet, the Galaxy Z Fold 2 phone and Galaxy Buds Live wireless earbuds.