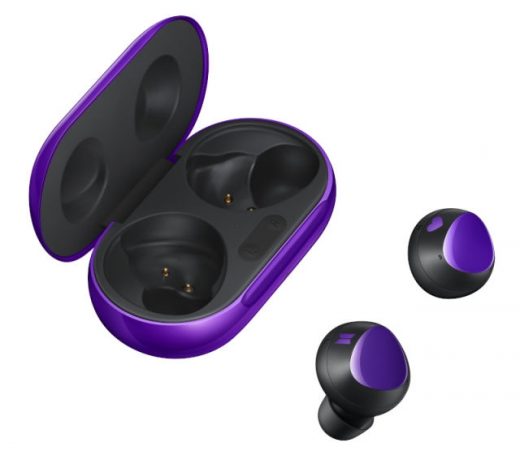 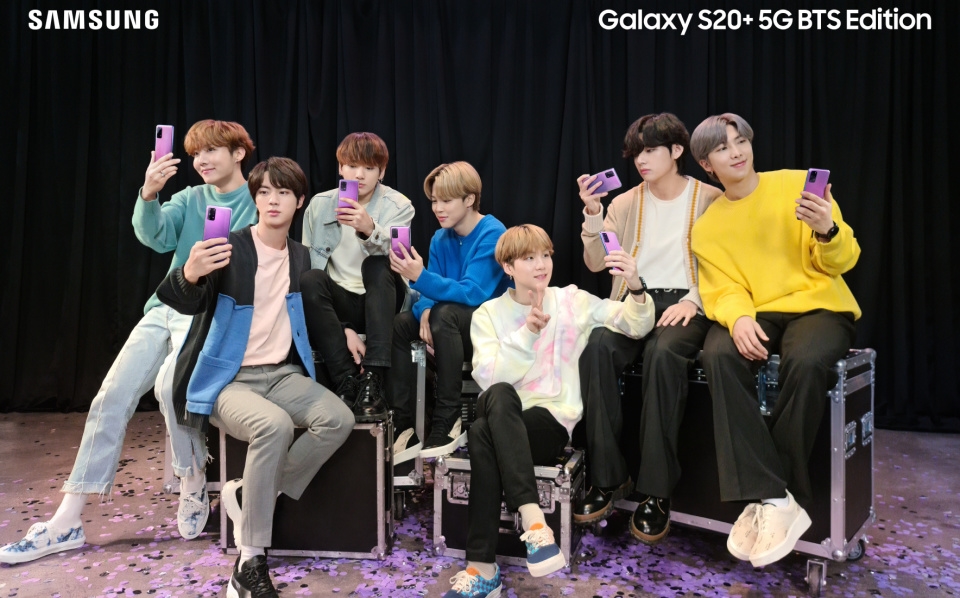 Samsung is hoping to court K-Pop fans in the market for a new phone or new wireless earbuds with a BTS collaboration. The Korean tech giant has teamed up with the K-Pop superstars to release a special edition Galaxy S20+ and a pair of special edition Galaxy Buds+ featuring the band’s logo and the purple hearts design that BTS is known for using.

The S20+ 5G BTS Edition comes unlocked, is made of purple glass and metal, and ships pre-installed with BTS-inspired themes and K-Pop fan community platform, Weverse. Plus, fans are getting decorative stickers and photo cards of BTS members as a nice bonus.

The BTS-edition Buds+ and charging case also come in purple with purple hearts, and they will ship with photo cards of the band members. Both devices will be available for pre-order from June 19th through July 8th on Samsung’s website and and Amazon, and they will start shipping on July 9th — BTS ARMY’s anniversary. Those who pre-order a Galaxy S20+ can get a pair of Galaxy Buds+ at 50 percent off, while those who pre-order a pair of Buds+ will get a BTS wireless charger. Oh, and Samsung is giving away free posters to everyone to makes a pre-order. 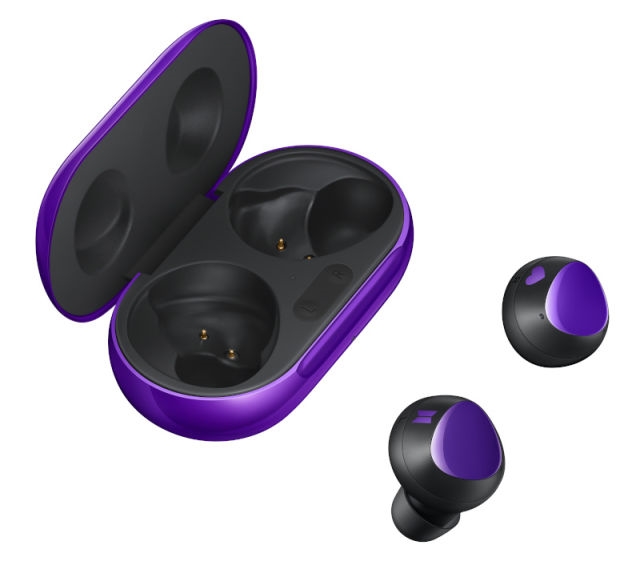