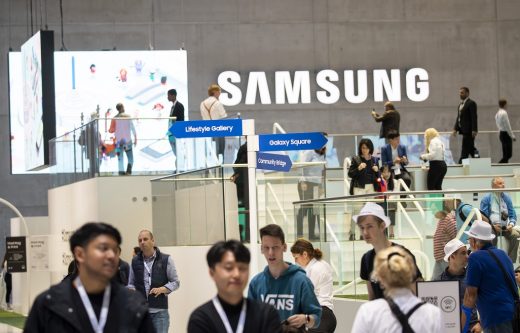 IFA 2020 will have a Samsung-sized hole when it takes place in September. According to The Korea Herald, the tech giant will skip IFA in Berlin, which is supposed to be the first big in-person tech conference since the world was put under coronavirus-related lockdowns. All the other conferences for the year, such as the MWC, had been canceled. Samsung has confirmed its decision to TechCrunch, telling the publication that it will host its own virtual event in early September. To note, IFA will take place between September 3rd and September 5th.

“We have taken the exciting decision to share our latest news and announcements at our own digital event in early September. While Samsung will not be participating in IFA 2020, we look forward to our continued partnership with IFA in the future.”

They didn’t elaborate on what Samsung’s event will be about and if it will involve the company’s upcoming phones. The spokesperson also didn’t say why the company chose not to participate, though it’s probably because Samsung wants to be extra careful, seeing as the COVID-19 pandemic is far from over. That said, IFA’s organizers will be implementing restrictions in an effort to keep attendees safe: this year’s event will be invite-only and will have a limited attendance of up to 1,000 people per day. 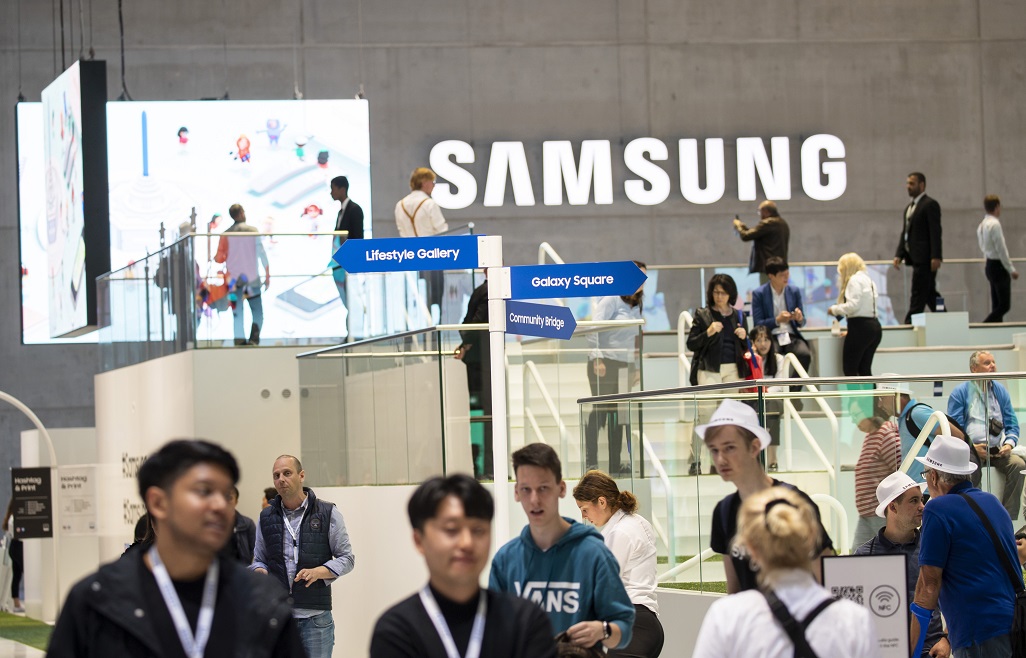