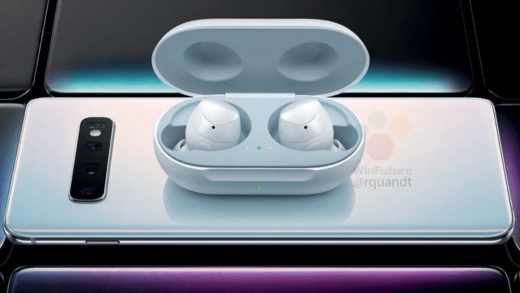 Samsung’s next wireless earbuds could charge on the Galaxy S10 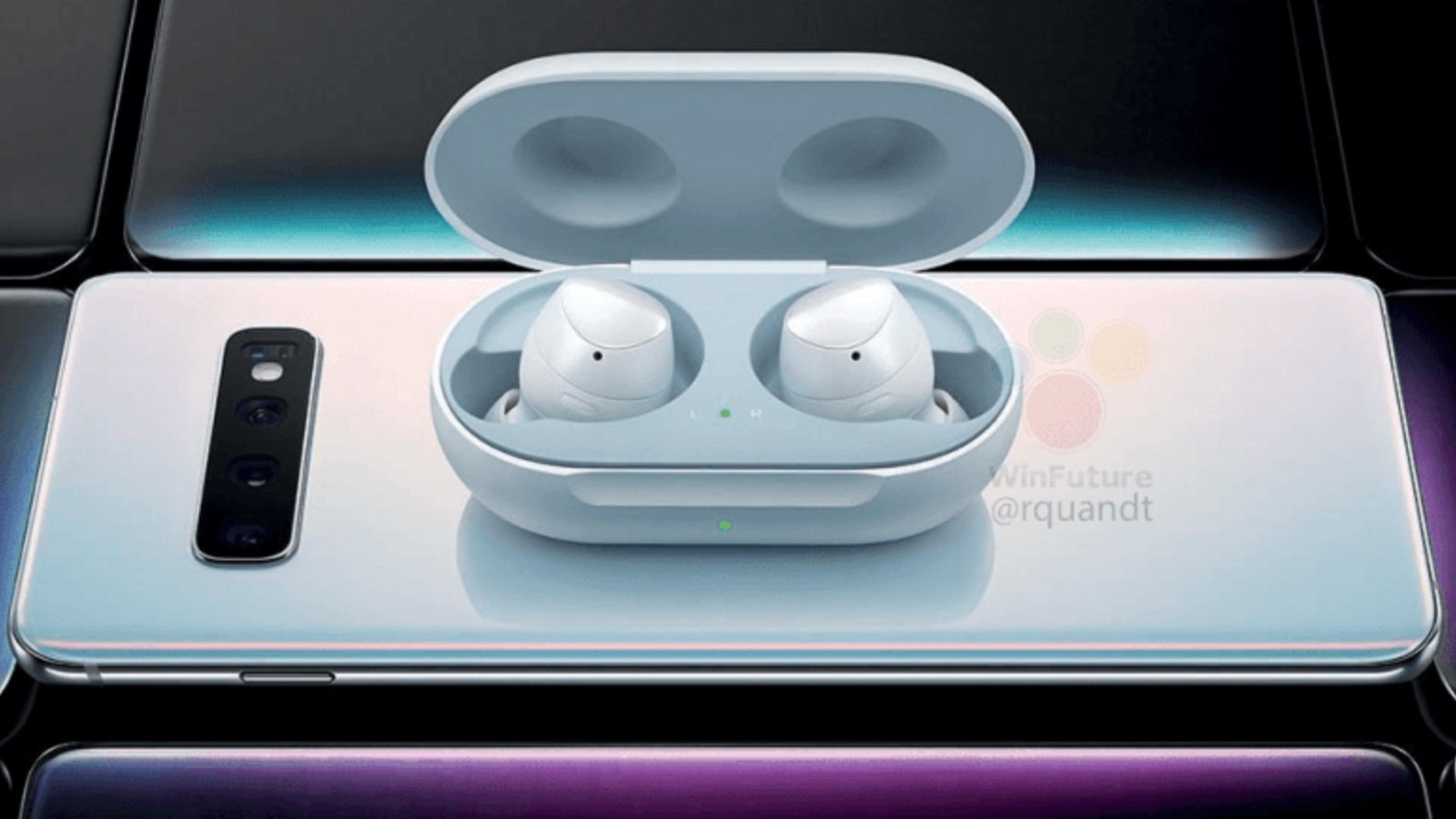 Samsung might pip Apple to the post with wirelessly charged earbuds. WinFuture has obtained images that show the hinted-at Galaxy Buds charging on the back of the Galaxy S10, apparently confirming both a wireless charging case for the earbuds as well as rumored reverse wireless charging for the S10 proper. You probably wouldn’t charge this way very often (what if you get an important message while it’s charging?), but it could come in handy if you’re away from home and want a little more music without plugging in.

There isn’t much more to say about the Galaxy Buds themselves at this stage. They recently passed through the FCC, but that just confirms that they’re Bluetooth-based. We wouldn’t be surprised if they’re refinements of the Gear IconX, complete with Bixby support and an in-ear design that should stay put during workouts.

The leak doesn’t say much more about the S10, although it does suggest there will be at least one premium model with a ceramic back instead of the usual glass. This would largely be for looks. Ceramic is usually more brittle than glass (fine as long as you don’t drop it), but it offers a distinctive feel, a different finish and is likely to be more scratch-resistant. Much like Apple’s discontinued Watch Edition, the ceramic option would mostly be for status-seekers.