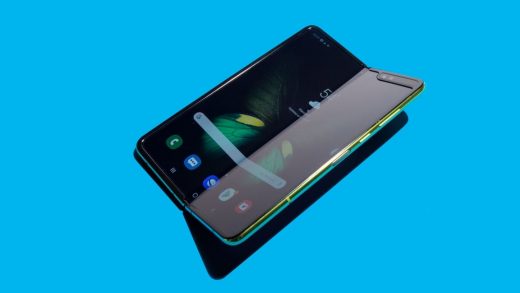 Samsung says it has made some design changes to its Galaxy Fold foldable display phone and will go ahead and launch the device in a limited set of markets in September. The Fold will sell for the previously announced price of $1,980.

In April Samsung sent the Fold to a group of reviewers (including our own Harry McCracken), some of whom promptly found serious design flaws and malfunctions in the device. One reviewer found that one whole side of the display flickered badly. So Samsung delayed the release date of the phone until it was able to duplicate the problems found by the reviewers and work to remedy them. AT&T canceled all its Galaxy Fold preorders in June.

Samsung says it made these changes to the device:

The top protective layer of the Infinity Flex Display has been extended beyond the bezel, making it apparent that it is an integral part of the display structure and not meant to be removed. (Samsung believes some of the malfunctions occurred after reviewers removed this layer, which looked a lot like a peel-off meant to protect the display during shipping.)

The top and bottom of the hinge area have been strengthened with newly added protection caps.
Additional metal layers underneath the Infinity Flex Display have been included to reinforce the protection of the display.
The space between the hinge and body of Galaxy Fold has been reduced.

The company says it’s been working to improve the overall Galaxy Fold user experience. This included optimizing more apps and services for the foldable display.

Samsung says it’s now conducting final product tests in anticipation of a limited-market launch of the product in September. We’ll have to wait a little longer to find out what those markets are, and a little longer still to find out if Samsung successfully fixed the Fold’s design problems.

The foldable display is arguably the first major design breakthrough in a fairly static smartphone market in years. By hurrying the flawed devices into the hands of reviewers in April (effectively using journalists as beta testers!), Samsung may have squandered a huge opportunity to create buzz around the new device design and emerge once again as the tech company calling the tune in smartphone innovation. This might all sound familiar. In 2016 Samsung sent a flawed battery design into market that was prone to exploding in its Galaxy Note 7 smartphone.

How much money and reputation will Samsung have to lose before it learns to serve no wine before its time? 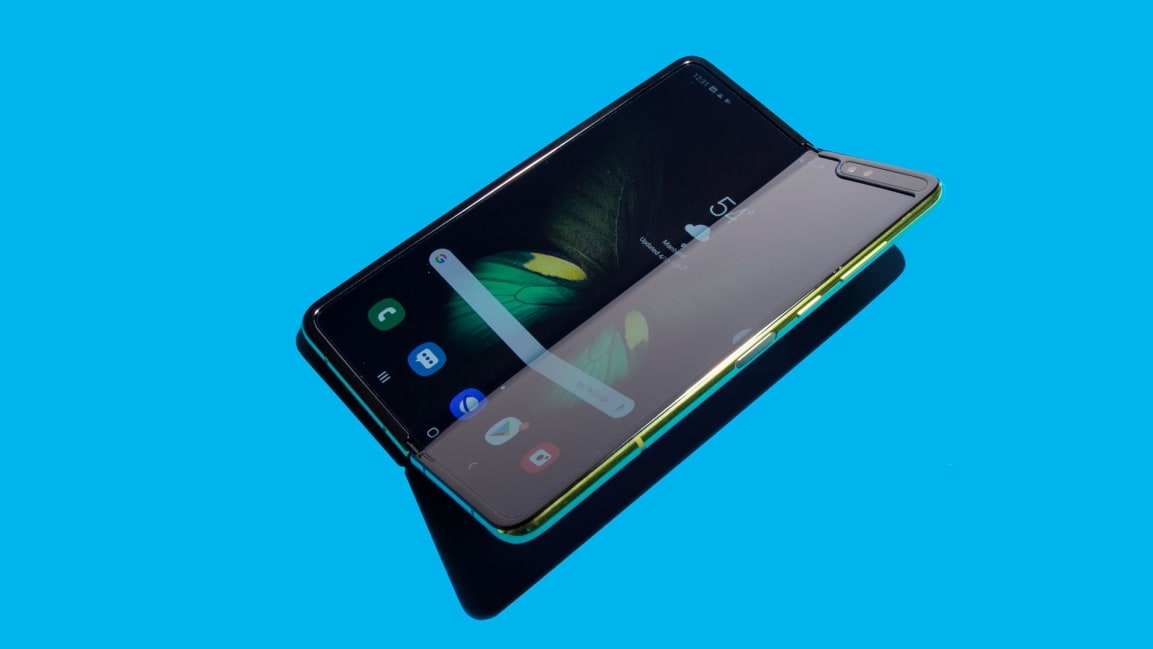