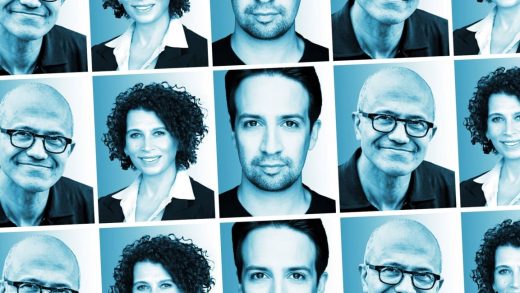 The festival, which will take place at various locations throughout New York City on November 4-8, will conclude with a special session featuring award-winning composer, lyricist, and actor Lin-Manuel Miranda with Elizabeth Rutledge, chief marketing officer of American Express. Their wide-ranging conversation on leadership, community building, and authentic storytelling will take place at 10 a.m. on November 8 at Caldwell Factory, an historic event space at 547 West 26th Street.

The festival hub, where networking, workshops, and experiences will take place, will be housed nearby at Union West, a venue located at 535-546 West 28th Street. The event will also feature more than 100 signature Fast Tracks, immersive field trips at companies and institutions throughout the city.

The theme of this year’s festival, “A Connected World,” seeks to highlight the technological advancements that are accelerating the connections among people, places, and things while also shining a spotlight on the importance of forging strong human and cultural connections.

The festival is sponsored by Lincoln Aviator, PWC, Cummins, and Lenovo.

Visit the Innovation Festival website for ticket purchase information, a list of speakers, and more details on sessions and Fast Tracks. Additional speakers and sessions will be announced in the coming weeks. 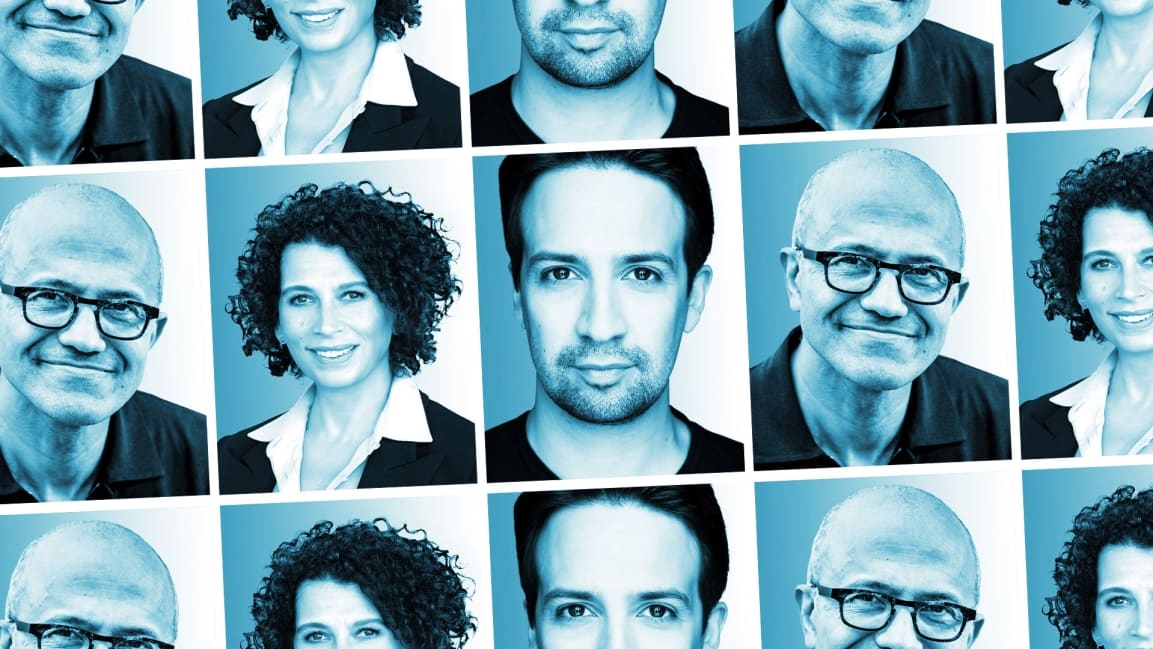