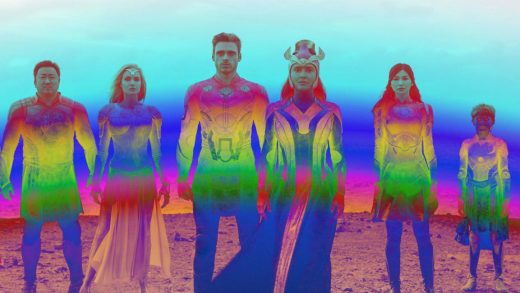 As Marvel embarks on the long-delayed, much-hyped U.S. launch of the Eternals, its latest franchise-within-a-franchise, a handful of Middle Eastern countries have announced a ban on the film.

As of November 3, Kuwait, Saudi Arabia, and Qatar have ceased any plans for Eternals to screen in their theaters. According to The Hollywood Reporter, the move is due to the film’s widely touted depiction of Marvel’s first gay superhero and first onscreen same-sex kiss within the Marvel Cinematic Universe—and Disney’s refusal to censor scenes related to them. (Same-sex marriage is not permitted in these countries, and same-sex intimacy is criminalized.) These censorship demands present a moral dilemma and a thorny business challenge to media companies that are evermore reliant on tapping global audiences to expand reach, with the enthusiastic support of Wall Street.

The path to reaching the global box office, which is increasingly important to studios’ solvency, has long been fraught with compromise. A decade ago, for instance, MGM edited in post-production its remake of the Reagan-era invasion thriller Red Dawn so that the invaders were no longer Chinese but North Korean—a last-ditch effort at appeasing censors and gliding into the lucrative Chinese box office. The mere threat of offending China remains a motivator in Hollywood, where the upcoming sequel Top Gun: Maverick jettisoned the Taiwanese flag from Tom Cruise’s jacket, where it appeared in the original. (The Chinese tech giant Tencent is a coproducer on the film.)

These voluntary preemptive changes have lately given way to more demands of outright censorship. In 2019, Quentin Tarantino refused Beijing’s ultimatum to cut parts of a scene in his Once Upon a Time in Hollywood, leading China to cancel the film’s release in the region. (The scene in question was considered heavily unflattering to Bruce Lee, and possibly racist.) That same year, Vietnam banned the animated DreamWorks film Abominable, due to a scene in which a map visibly shows China’s ownership of disputed territory in the South China Sea.

Netflix—a leading player in the globalization of film and TV, as evidenced most recently by the phenomenon of Squid Game—bumped up against a similar issue in the Philippines this past week, and ended up giving in. The streaming giant pulled episodes of its spy drama Pine Gap on November 2, after complaints emerged that were similar to the ones waged in Vietnam. (Philippines’ Department of Foreign Affairs claimed an investigation by its movie classification board found that the episodes were “unfit for public exhibition,” due once again to a map depicting the South China Sea.)

The challenges for streamers over access to markets also sometimes forces them to take sides against their own talent at a time of fierce bidding wars for top-tier creators. Netflix, which is not available in China, ultimately caved when Saudi Arabia pressured the studio to pull an episode of the now-defunct Patriot Act with Hasan Minhaj. The “request” came in response to statements on the episode related to the killing of journalist Jamal Khashoggi in 2018 and what it meant to America’s relationship with Saudi Arabia. (“Clearly, the best way to stop people from watching something is to ban it, make it trend online, and then leave it up on YouTube,” Minhaj said of the incident shortly afterward.)

The current Middle East ban of Eternals seems predictable in retrospect. After all, the same countries that won’t be showing Marvel’s film declined in March 2020 to release Pixar’s Onward over just a glancing reference to a lesbian relationship. Perhaps the greater looming threat isn’t that the demands for cuts will become even bolder in the future, but that major studios more fully internalize the unofficial rules of what will or won’t fly at the global box office. But if it’s alarming that censorship demands on studios can be a deal breaker in these markets, it’s even more disturbing how commonplace such demands have become around the world altogether. 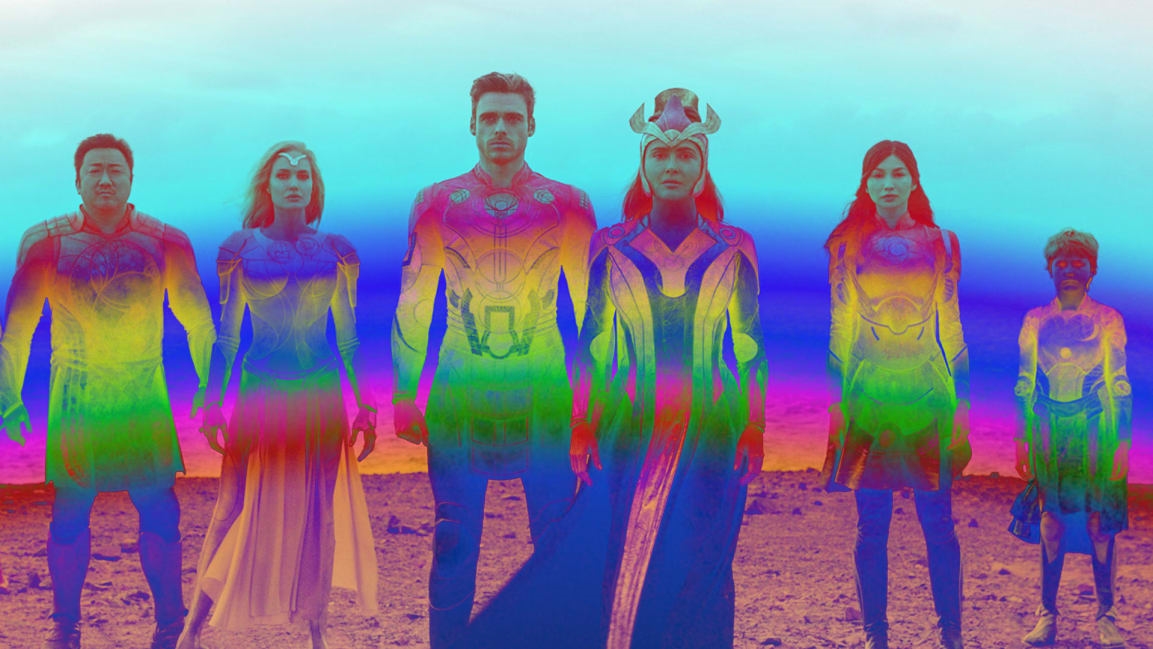