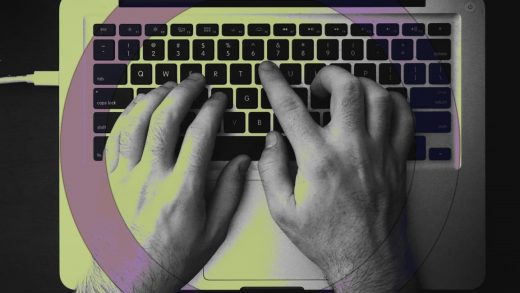 Searching for stimulus check updates on Google? Be careful what you click on

Americans who are still waiting for their stimulus checks or searching for updates on future payments have another obstacle to overcome: Google search results.

That’s according to a report by the Tech Transparency Project (TTP), which says the advertising giant “is helping scammers exploit anxious Americans searching for information about government relief.”

The group says it discovered dozens of instances in which Google delivered “questionable ads aimed at exploiting financially distressed people” alongside trending queries, such as where is my stimulus check and claim stimulus money. The ads appear to break Google’s own rules, which bar misleading content and unavailable offers, by directing people to sites that solicit fees for checks, gather personal information, or sneak “unwanted software into their web browsers,” TTP said.

Reached for comment by Fast Company, a Google spokesperson sent the following statement:

“We have strict ad policies to protect users against fraudulent advertisers and specifically prohibit ads that mislead users by implying an affiliation with the government. When we find ads that violate our policies we remove them. Our team is constantly improving our enforcement to stay ahead of bad actors who are trying to take advantage of users.”

Formerly known as the Google Transparency Project, TTP investigates powerful tech companies as part of the Campaign for Accountability, a nonprofit watchdog. TTP also recently called out Google for serving legit ads on websites that promote false information about vaccines and the coronavirus pandemic.

The group’s report reflects how deceptive ads are further complicating the U.S. government’s relief efforts, along with plenty of other stimulus scams that U.S. residents should watch out for. As of June 8, as many as 35 million Americans were still waiting for their “economic impact payments,” which have spanned direct deposits, physical checks, and generic prepaid cards that some residents are—understandably—tossing out like spam.

This post has been updated with a statement from Google. 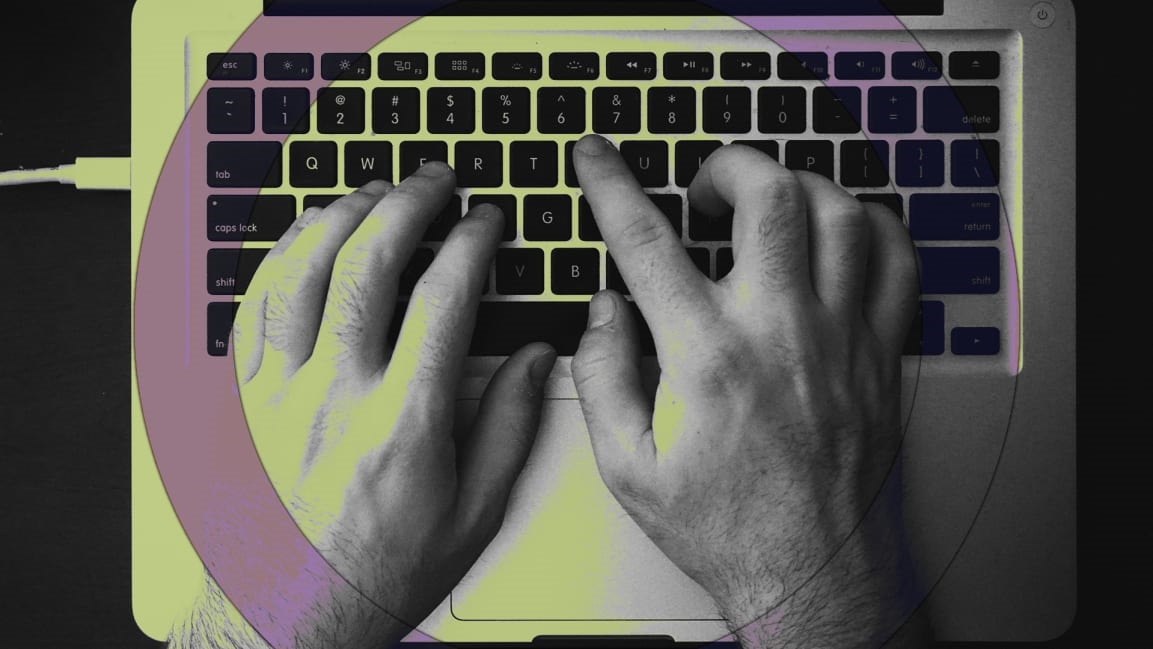