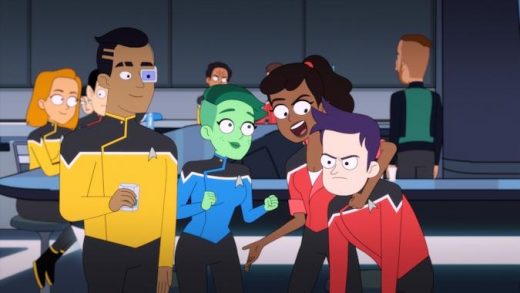 Today is First Contact Day for the Star Trek franchise, a celebration of when humans first met the alien Vulcan species, setting the stage for the United Federation of Planets a few centuries later. Sure, the meeting on April 5th won’t actually happen for another 42 years, but Paramount+ is still celebrating with a day of panels and reveals. We’ve already gotten looks at Star Trek: Picard season two and Discovery season four, now even one of the animated installments is getting on the fun with a solid release date this summer: August 12, only on Paramount+.

A trailer was shown at the end of the panel discussing the role of humor in Star Trek on Lower Decks and throughout the franchise. It looks like Tendi, Rutherford and Mariner are up to their old hijinks on the USS Cerritos, minus Boimler, who is still stationed on the Titan with the jazz-loving Captain Riker. Jonathan Frakes returns and puns ensue.

This is the earliest of the premieres announced so far, with production of the live-action series delayed last year thanks to COVID. All of the seasons announced today will make their debut on Paramount+ first, while the First Contact Day panels are streaming on Twitch and later posted to YouTube. Season one of Lower Decks hits Blu-ray and DVD on May 18th, and the show has also been renewed for season three. 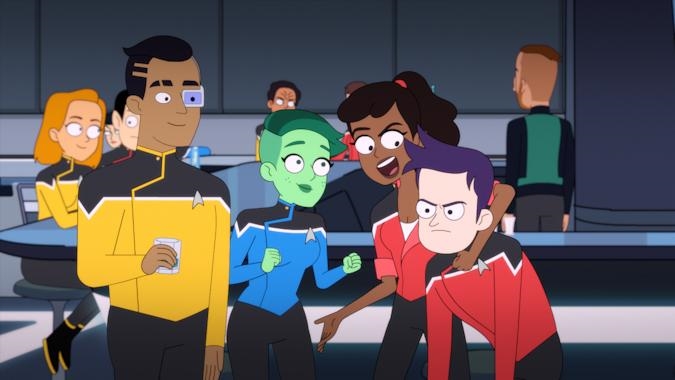